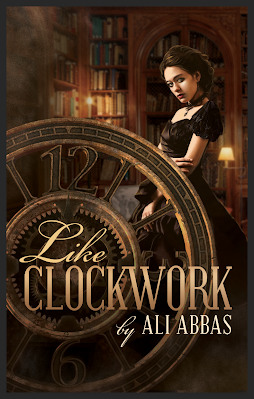 Commander Raymond Burntwood of the Royal Navy has returned to England where he meets the reclusive heiress Lady Ariana Grayhart. After the scandal of a night spent dancing together, Ariana returns home to Northumberland. Raymond’s superiors—seeking information about Ariana’s father—dispatch the commander under the cover of courting the heiress.
All is not as it seems in the Grayhart household. Captain Grayhart is an invalid, the servants maintain a monkish silence, and secrets are layered upon secrets. Everyone has their own agenda, from Raymond's friend and confidante Du Bois, to the family lawyer Sir Berwick, and Ariana herself.
In the midst of it all, Raymond must unravel the truth of Captain Grayhart's decline and save Ariana's reputation and fortune. In doing so, he learns dark secrets about himself that could tear his world apart. 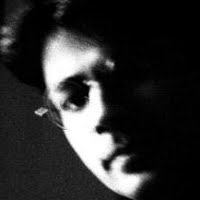 Ali Abbas is a writer, photographer, and carpenter from London. He has travelled widely but still lives in the suburb where he was born. It's hard to explain what he does for a living, the common term is Policy Wonk.