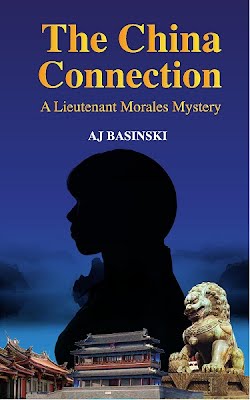 When Lieutenant Morales is implicated in a brutal attack on his wife, he goes to any length to prove his innocence and find the real attacker. His search takes him to Shanghai where he uncovers a vast conspiracy that involves a US senator with presidential ambitions. When he learns the truth about the attack, his own life is in danger.

Other Books in the Lieutenant Morales Mystery Series: 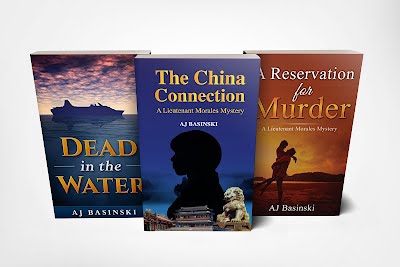 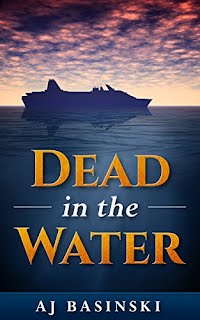 How do you solve a murder when there is no body?  That is the problem faced by Lieutenant Morales when he investigates the disappearance of a new bride while on her honeymoon cruise. Sex, drugs, videotape and a corrupt Miami trial lawyer working for the Chinese provide the answers

It is a "must read" for anyone who has ever taken a cruise or who wants to. 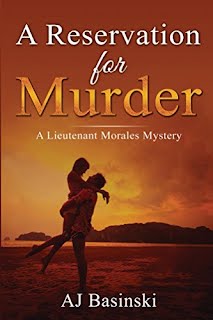 Lieutenant Morales was looking forward to a relaxing vacation with the exotic Sun Li at the Bonita Inn on beautiful Palm Island. What is he to do when two bodies are found in Palm Island Sound and Sun Li disappears?  He joins forces with his old partner, the chief of police, in solving the murders and finding Sun Li. What he learns is to trust no one.

If you enjoy Harlan Coben's novels, you'll love this thriller, the second in the Lieutenant Morales mystery series. The first thriller in the Morales series, 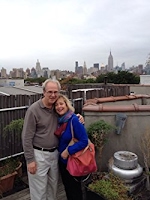 AJ Basinski is the author of two other mysteries in the Lieutenant Morales series, Dead in the Water and A Reservation for Murder.  He lives with his wife in Pennsylvania and Florida.