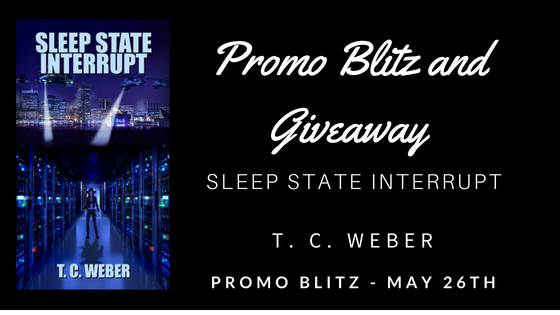 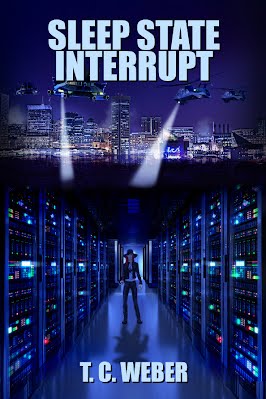 In Sleep State Interrupt, a giant media corporation has taken over the Internet, created an addictive virtual reality called BetterWorld, and controls nearly all information. Politicians do their bidding and a brainwashed humanity serves a privileged few.

Waylee Freid, an unemployed Baltimore journalist with ever-worsening bipolar disorder, is the only hope for a brighter future. She and her countercultural friends bust a notorious teenage hacker out of jail and sneak into a closed presidential fundraiser at the Smithsonian castle, where they hope to record incriminating admissions that will wake up the world. Hunted by Homeland Security, Waylee and her friends must reach a sufficient audience by broadcasting their video during the Super Bowl. But to do so, they'll have to break into one of the most secure facilities ever built. 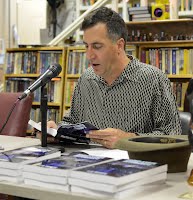 Ted Weber has pursued writing and music since childhood, and learned filmmaking and screenwriting in college, along with a little bit of physics. Trapped at home during the "Snowmageddon" of 2010, he transformed those interests into novel writing, and has completed four novels and a number of short stories since then. By day, Mr. Weber works as an ecologist for a non-profit organization and has had over twenty scientific papers and book chapters published. He lives in Annapolis, Maryland with his wife Karen. He enjoys traveling and has visited all seven continents.