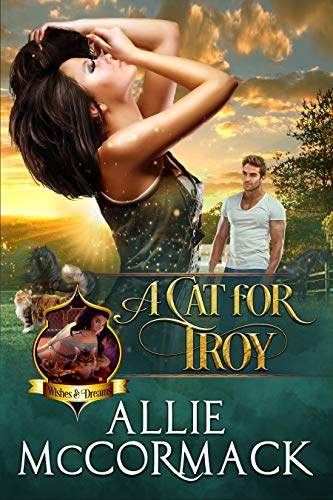 She was charming.... inquisitive... demanding... even occasionally bad-tempered. But he loved her anyway.

After all, she was just a cat

A Cat for Troy is a fun paranormal romance novel with a happy ever after and lots of Cattitude!

Veterinarian Troy Shelton has no idea what he's letting himself in for when he rescues a friend's cat from the shelter after a dog attack. The friendly but demanding calico soon has Troy and his pregnant collie wrapped around her furry paw. But strange things begin happening in Troy's home when he’s away, and he could almost think someone else was living there besides him.

Torn and hurting, Katerina appreciates Troy's gentle care. She also appreciates his strong form and handsome face as much as the way he cuddles her. She's trapped in her cat form until her wounds heal, but once she's well again she finds herself oddly reluctant to resume her human form and life away from Troy. But someone else is interested in Troy, and that someone else has already tried to kill Cat once.

Other Books in the Wishes & Dreams series: 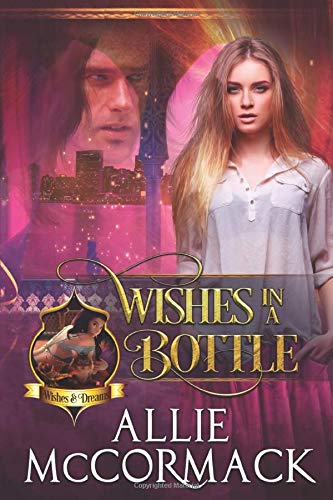 Wishes in a Bottle

Three wishes... of the right kind... could free Julian of his bonds.

Centuries ago in plague-struck Italy, Julian DiConti cast a powerful spell in desperation to have the magical power to be able to help his people who were dying in horrific conditions. The spell goes spectacularly awry, leaving Julian enslaved to a Djinn bottle, bound to grant three wishes to each Master of the bottle until the spell can be broken. More than anything, Julian longs for a normal life – for a home, and a family. After six hundred years, however, he has begun to despair of ever being freed from the spell.

Enter Alessandra Taylor, a young woman who has followed her calling to help others, in the face of vociferous disapproval from her family, particularly her controlling father. Working at a shelter for battered women, she's thrilled to meet the reclusive Julian DiConti, whose collection of garments from third world countries has provided funding for shelters across the country. When Julian turns out to be a Djinn from the old bottle she found in her attic, she hears his story and empathizes with his despair. Although she's willing to free him, he can't tell her how. As time goes by, their initial attraction blossoms into a love that both realize is doomed. Once she has made her third wish, the magic of the bottle will whisk Julian away and out of her life forever... unless she can somehow figure out how to free him. But one by one, she's forced to use the precious wishes to help others. 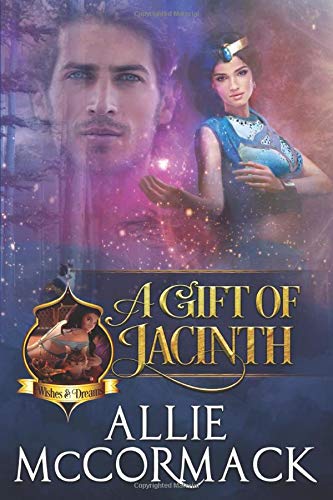 A Gift of Jacinth

Douglas needed a miracle. What he got was a genie...

A Gift of Jacinth is a charming, playful paranormal romance novel with a happy ever after and no cliffhanger.

Veterinarian Douglas McCandliss considered himself an ordinary kinda guy with an ordinary kinda life. He had no idea why he'd bought the old silver teapot, and when a young woman appeared before him claiming to be a genie, he almost wished he hadn't. If only she wasn't so damned cute.

Ebullient and cheerful, Jacinth loved granting wishes and helping people. So she was thrilled when her teapot's new owner, a single father with custody of two young children, asked her to stay until he could find a nanny. The problem was, the longer she stayed, the more she was attracted to Douglas, and she was certainly not willing to turn over care of Ben and little Molly to just anybody. But she was a 900 year old genie, and had no intention of falling in love with a mortal man. None whatsoever. 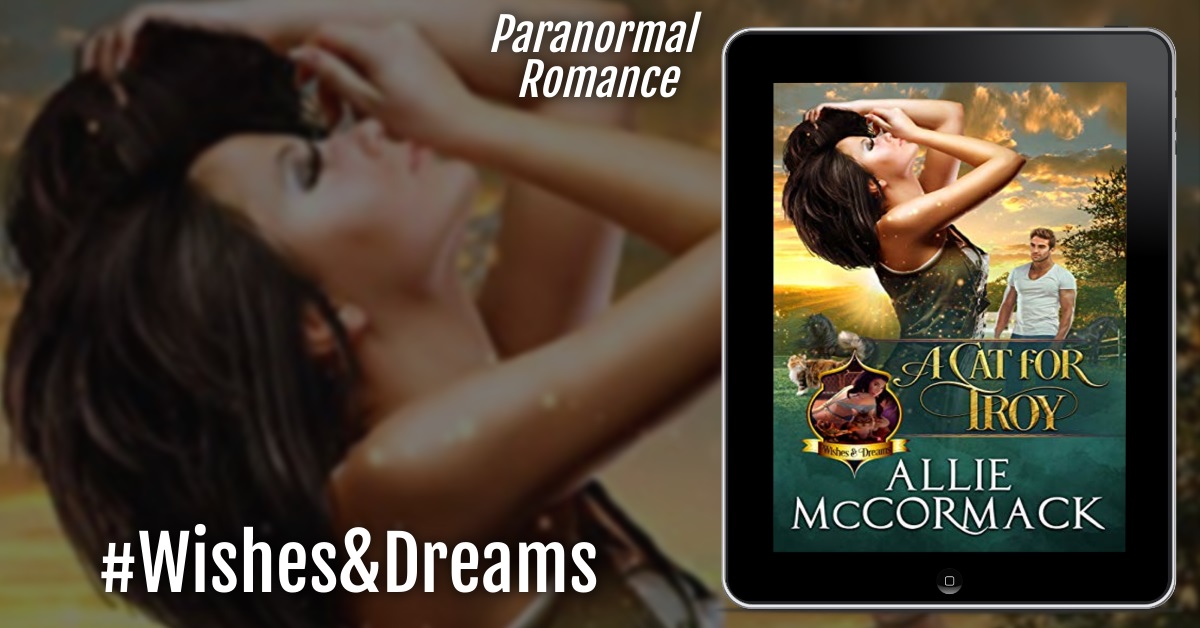 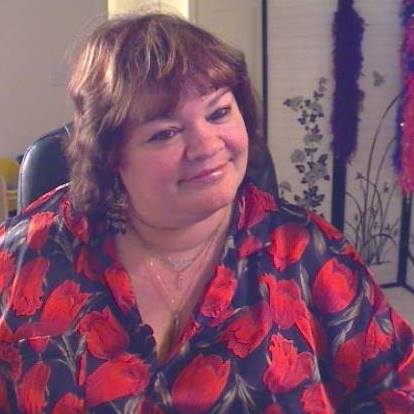 Allie says: "A writer is who and what I am... a romance writer. I write what I know, and what I know is romance. Dozens of story lines and literally hundreds of characters live and breathe within the not-so-narrow confines of my imagination, and it is my joy and privilege to bring them to life, to share them with others by writing their stories."