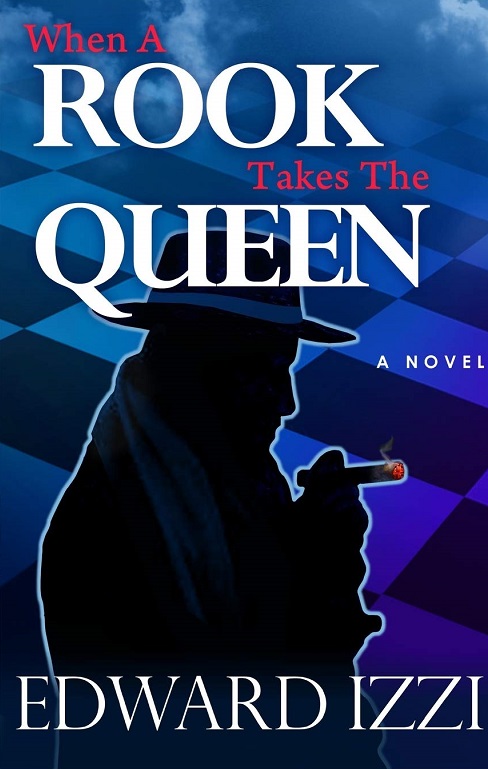 Chicago Tribune Reporter Larry McKay has his hands full. He has been assigned to investigate the recent assassination of Chicago’s Mayor Janice Kollar in a tumultuous summer that has included riots, looting, and a city out of control. With Mayor Kollar’s long list of political enemies, McKay doesn’t know where to start. But he soon discovers a weekly gambit at St. Simeon’s Church Rectory on West 79th Street between two of Chicago’s most notable individuals; Former grand chess master and now Catholic priest, political activist Fr. Colin J. Fitzgerald, and organized crime boss Anthony ‘Little Tony’ DiMatteo. Their weekly chess matches have allowed ‘Fr. Fitz’ to become the new family consigliere, and he is now Little Tony’s most trusted advisor. Together, they have been plotting ways to circumvent the recent city violence using ‘The Outfit’s’ brutal methods to control its gangs and outlaws and bring peace back to the Windy City. But their unusual plan to restore peace to an already violent city begins to unravel, delving the Second City deeper and deeper into an uncontrollable state of intense chaos.McKay’s life is now in danger, as the ‘Chicago Gambit’ of real-life players are now all out to permanently silence the Tribune reporter from blowing up the city’s biggest crime story since the St. Valentine’s Day Massacre. 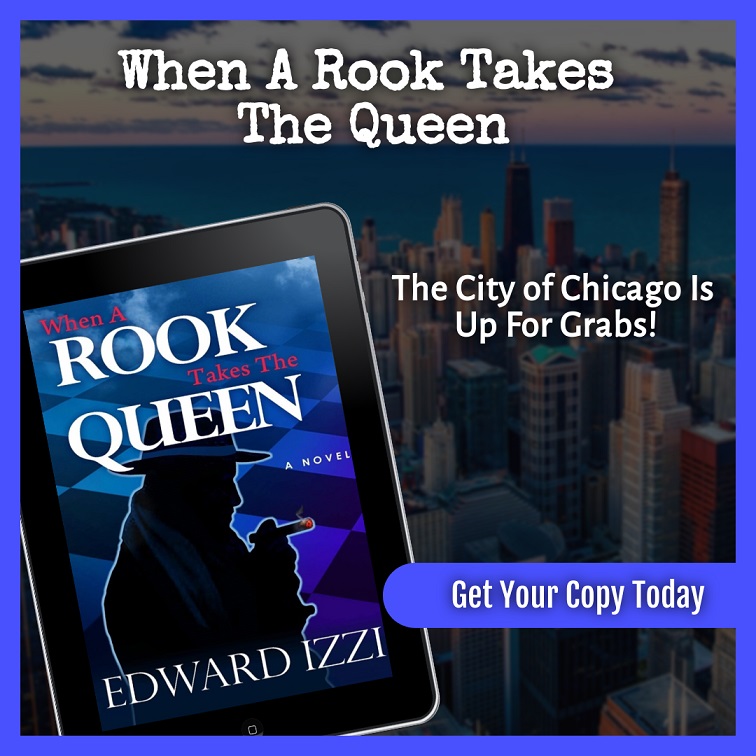 Edward Izzi is a native of Detroit, Michigan, and is a Certified Public Accountant, with a successful accounting firm in suburban Chicago. He is the father of four grown children, and one “amazing” granddaughter. He was a talented writer in high school and was advised by his instructors that any career, other than writing, would be a 'total waste of time.' It wasn't until later in life that the author pursued his life's dream. He has now written many short stories, poetry, and thriller novels over the years, including 'Of Bread & Wine', 'A Rose From The Executioner', 'Demons of Divine Wrath', 'Quando Dormo', 'El Camino Drive'. and the recent political thriller 'When A Rook Takes The Queen'. He currently resides in Chicago, Illinois.