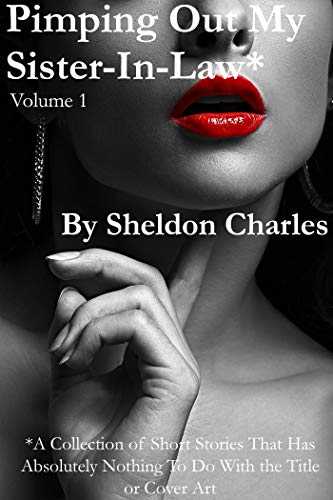 An anthology of short stories selected to provide you with a brief escape from where you find yourself right now. Each will allow you to leave this reality and take a quick trip into a different one. Have no fear. It’s a nice place. Even better, they know you there.

Years have passed since Carson and Melissa broke up. Even though time has passed, both still dwell on the last time the two were together. Was that night a way of marking the end of their relationship, or was it a desperate attempt on both their parts to prevent their breakup from being permanent? Neither of them said a word during that last time together. Will either of them be able to find the words to express what is going on inside their minds and hearts today?

It's a Surreal Thing

He was deep into that summer between being a kid and being a teenager. She was the kind of woman that was the building block of a young man’s fantasies. As he sat there alone, she walked up behind him unnoticed and for a brief moment became the center of his universe when she made a simple request… a swig of his Coke.

Just Down from Rimpy’s Bait Shop

Peter’s grandfather brought him to live on his farm during his most turbulent years. As the man he loves succumbs to the deterioration of age, Peter is increasingly frustrated as he is forced to deal with the aging man’s belligerent and sometimes dangerous behavior. Fertilizing a section of the lawn should be a simple chore, especially when there are explicit directions. But then again, maybe not.

A Scents of the Virus

A sleepless night filled with the boredom of the COVID19 lockdown, a distracting ad on the Internet, and a credit card leads to the purchase of a Hollywood star’s latest vanity project: A candle with a unique scent. The first time Munro smells it, he begins to recover a memory. It is a memory he suppressed for years of a woman and relationship his heart and body cherished. Now, whenever the aroma surrounds him, he is immersed in a world where she and the relationship still exist. 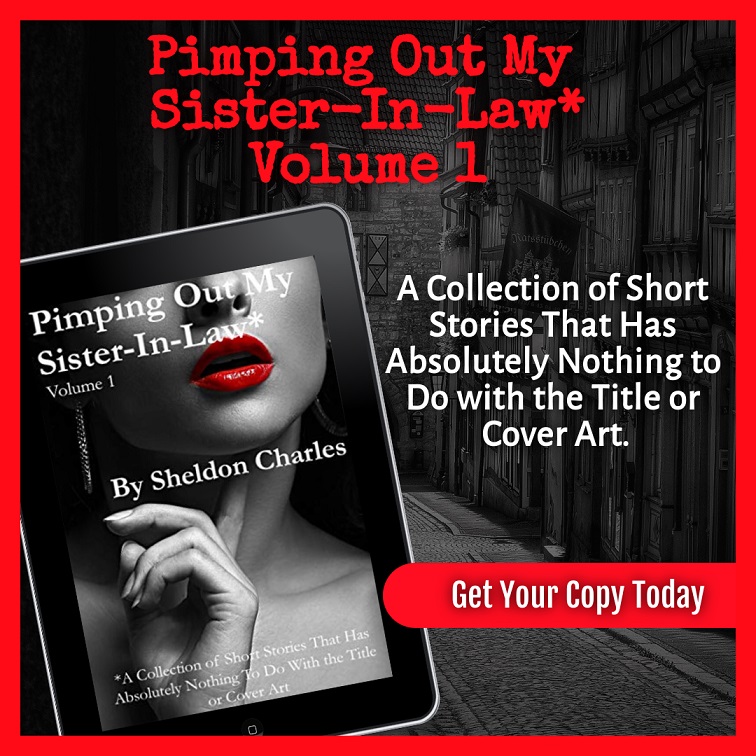 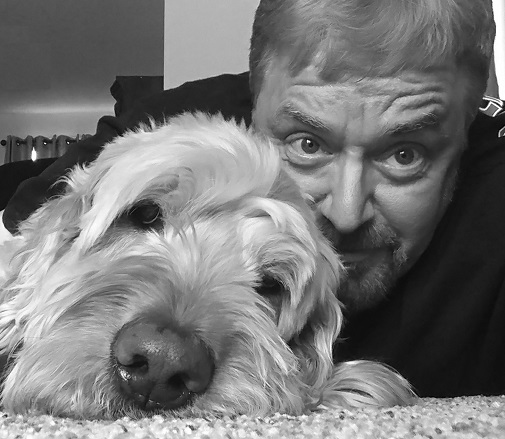 Sheldon Charles is a decorated Air Force veteran, whose career has taken him around the globe, and given his writing a unique international flair. He is the author of the Evan Davis tales, which currently includes Three Paperclips & a Grey Scarf, Blood Upon the Sands, and From Within the Firebird’s Nest. His last two books earned Amazon bestseller badges after being ranked Number One for War Fiction and Middle East fiction, respectively. His latest novel is Ferdinand’s Gold. Sheldon currently resides in Michigan and can be contacted at shel@valkyriespirit.com or via www.valkyriespirit.com