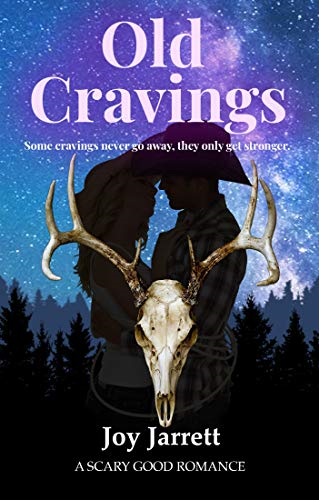 Veterinarian Piper is pragmatic enough to know her marriage wasn't working, which is why she left Dylan a year ago and pretends it hasn't hurt like hell every day since. Then Dylan calls out of the blue and tells her to come right away for an animal emergency. Piper arrives on the ranch that used to be her home to find her horse savagely killed. She can't fathom what could have done it. One thing, however, is obvious. Piper still loves Dylan.

Dylan isn't over Piper, not by a long shot. After her horse was ripped apart by something he's pretty sure wasn't a bear, it feels so good to hold Piper in his arms again. If only they could find a way to undo the mess that drove them apart.

An epic blizzard hits, trapping Piper and Dylan on the ranch for what just might be their one chance at reuniting. But as things get a whole lot scarier, it's clear something evil has brought them together.

Piper’s ex-husband peered at her wound, his breath warm on her thigh. It was strange that it was strange to have him touch her. This man knew every last inch of her body intimately, had taken it many times, owned it as only a husband could. His hands all over her had once been natural. Now it was thrilling in its strangeness—familiar and forbidden all at once.

“I know. But this barn is new and well-built. Everything is locked up tight.” He bent once more to inspect the scratch. “We’re going to need more guns and way more ammo, too.” 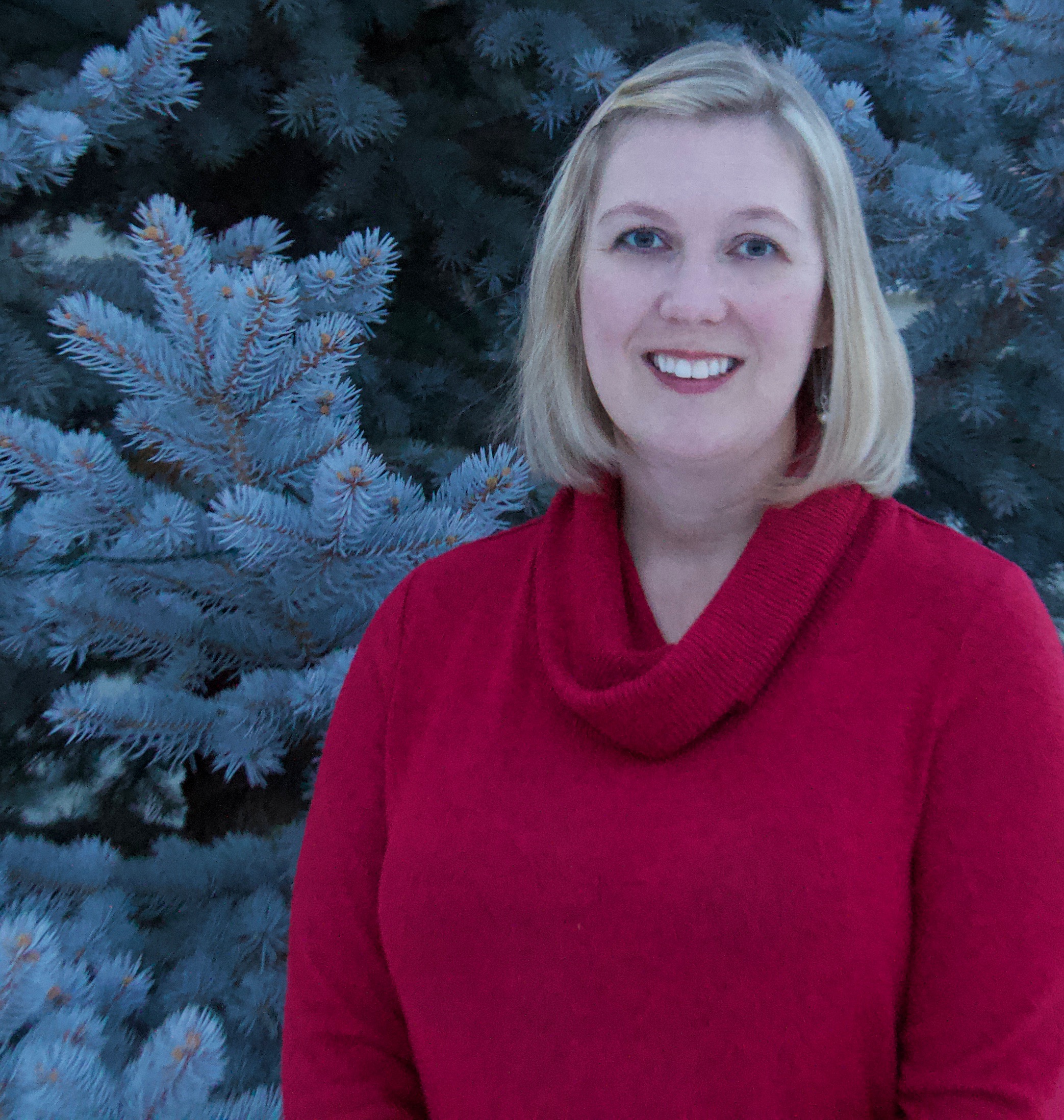 Joy enjoys imagining something creepy in every situation, starting with a fourth-grade theater production when she became convinced a monster lived under the stage. She might not let different foods touch on her plate, but she’s fearless when it comes to mixing love stories and horror in her scary good romances. Joy is currently a school librarian, but has worked in a pet store, a safari park, and vet hospitals and holds a Zoology degree. Animals always feature in her writing. On a good day, her two cats and two pugs make room on the couch for Joy and her family. They live outside Denver, where Joy experiences frequent shaming that she’s never gone skiing in her life. She enjoys reading, traveling, board games, and going with her English husband to explore castles in Britain, where she finds plenty of romantic, spooky inspiration.