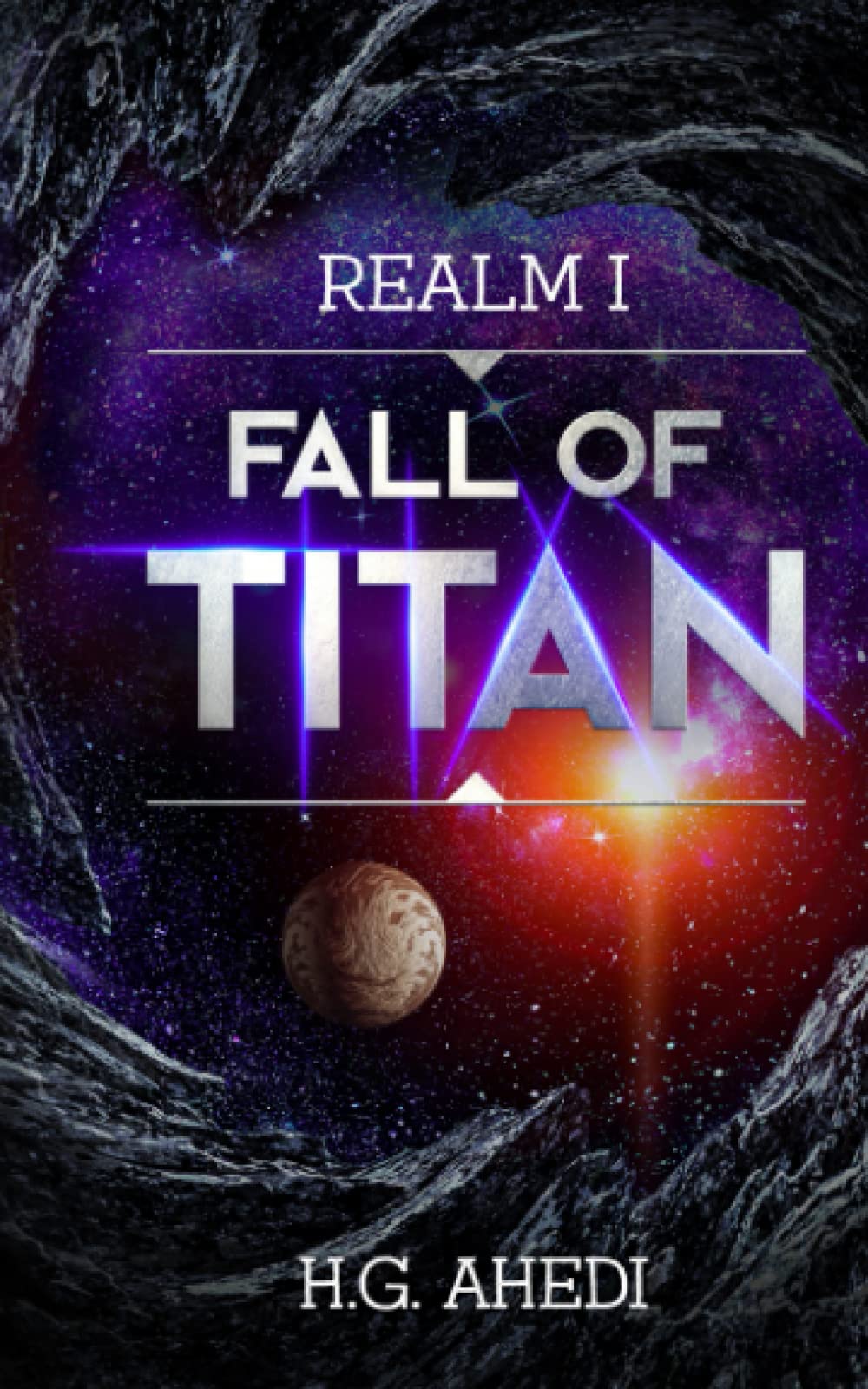 In the twenty-fourth century, a sophisticated security system called the perimeter guards the outer rim of the solar system. Governed by Titan, a powerful space station, the perimeter is almost impenetrable. Emmeline Augury, an astrophysics cadet on Titan, believes in a family folklore about a mythical device with unlimited power. Her search uncovers an ancient plaque, which reveals a star map of a secret network of portals. But what begins as a scientific adventure turns into a dangerous manhunt when hostile aliens called Orias attacks Titan. Their queen threatens to slaughter everyone unless she is given the device. When the fate of Titan and the seven realms hangs in the balance, Emmeline must make a choice. Will she save her home or the device?

Praise for Fall of Titan:

⭐️⭐️⭐️⭐️⭐️"I have no words... This novel is up there with the big boys especially if you enjoy any kind of startrek, starwars or stargate!"

Other Books in the Realm Series: 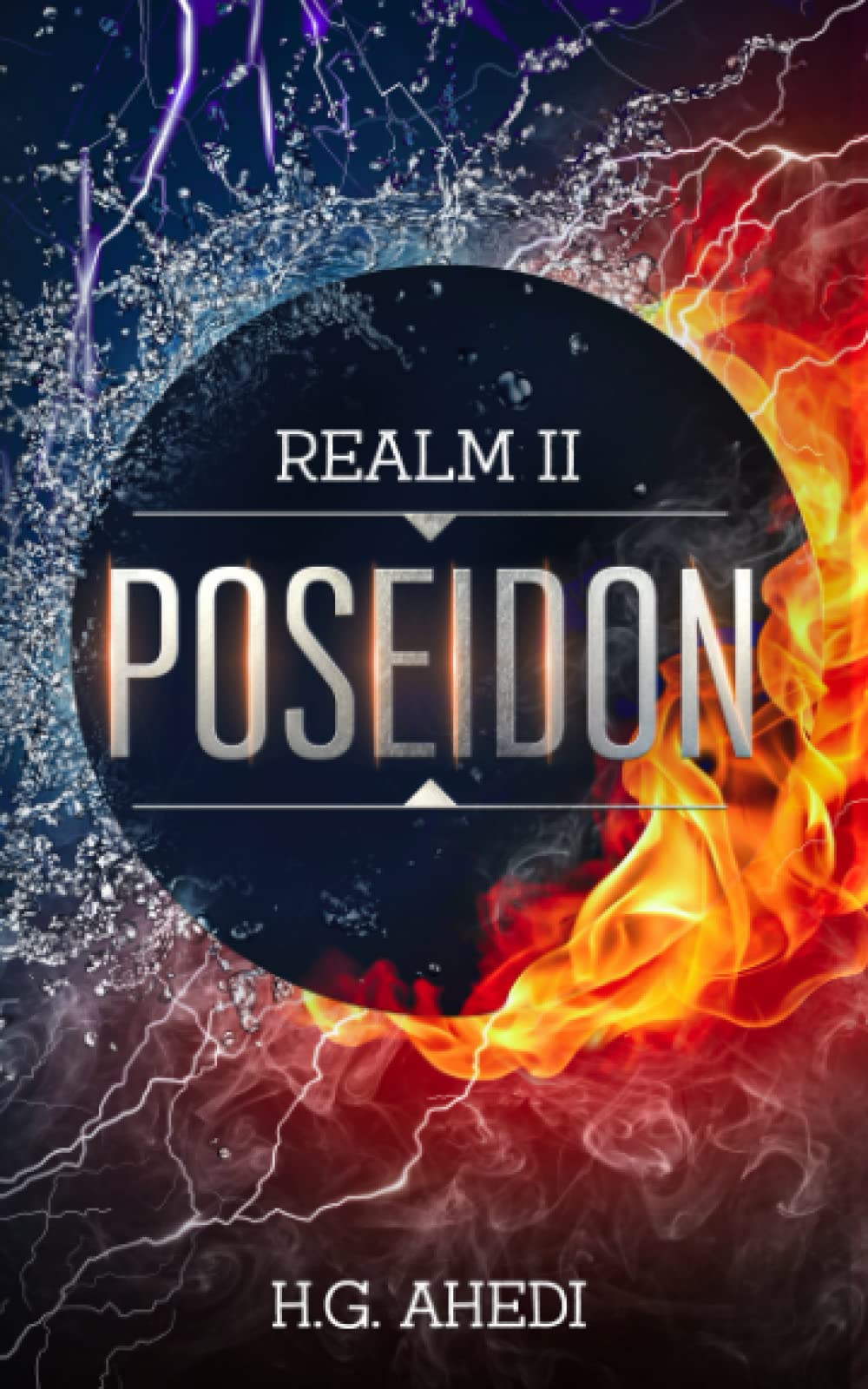 After the Fall, all is left is blood and revenge.

The destruction of the perimeter, and the vanishing of Titan and Prometheus has left the Realm open to invaders. With a skeleton fleet guarding the outer rims of the solar system, all hopes of defeating the Orias queen have diminished. Now it's about survival. But in a corner of cold dark space, hope lingers.

Emmeline Augury was born to break the rules, and now a fugitive who has nothing to lose and driven by revenge, she conquers all odds and locates the second piece of the mythical device.

The game is on. The pawns are set. As the power of the mythical device unravels itself, who will win? A young girl with her heart set on destroying a being as powerful as the gods themselves? Or the queen who was born to rule the seven realms? The answers lie in the wake of the Poseidon. 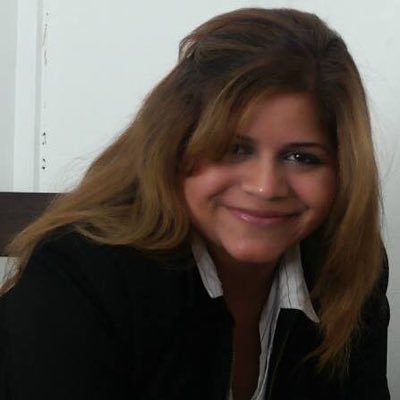 H.G Ahedi holds a PhD in biomedical sciences and is a fictional writer. She spends a lot of time writing and when she is bored of her desk; she wants to hop on a plane and travel the world. As that is not always possible she explores local Sydney beaches and parks and enjoys a nice cup of coffee.