PROMO Blitz: Shamanism in the 21st Century by August Lageman 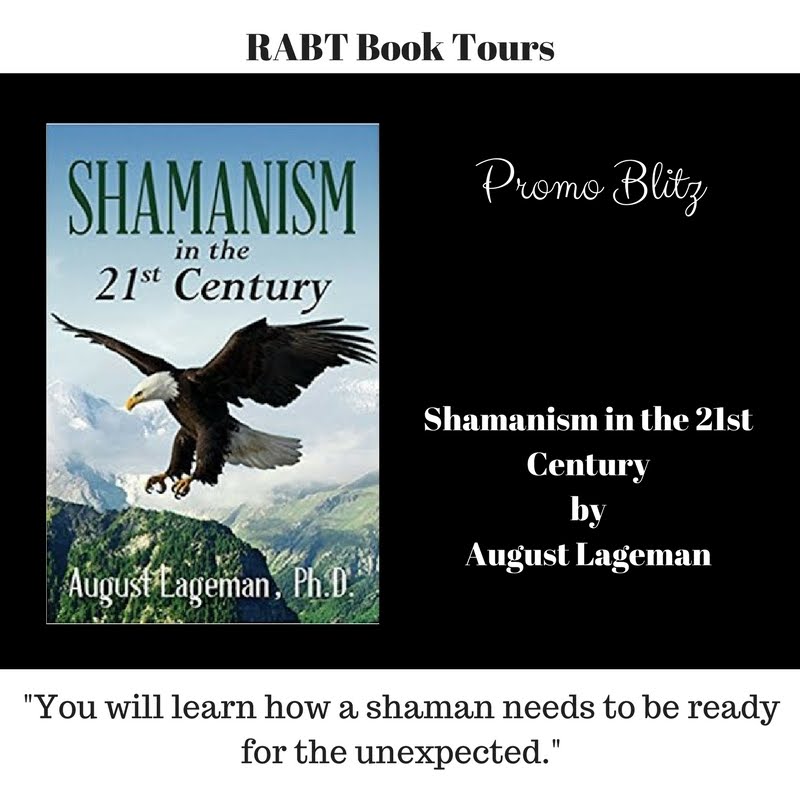 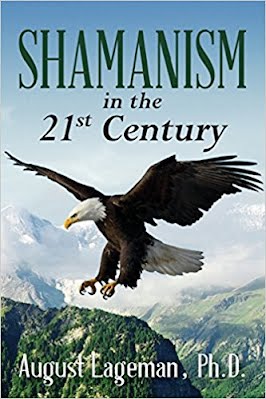 This book grew out of the first seven years of August Lageman’s practice as a shaman. The book shows how the teachings of the Four Winds Society actually work with clients. In addition, August kept an open mind and integrated tools and insights from other forms of healing such as reiki and Holographic Healing. This book demonstrates how a person with a rocky childhood can heal from early wounds with the help of skilled shamans. August writes from his heart. You will learn how a shaman needs to be ready for the unexpected.

August had a career as a pastor, a college teacher, and a psychotherapist. He served in the military for over twenty-nine years and did enlisted service in the US Marine Corps in the early sixties. Then August was commissioned as an officer in the Army Reserves and National Guard, serving both in the reserves and on active duty. He retired with over twenty-nine years of service as a full colonel in 2003. August trained as a shaman in the Four Winds Society, graduating in 2010.