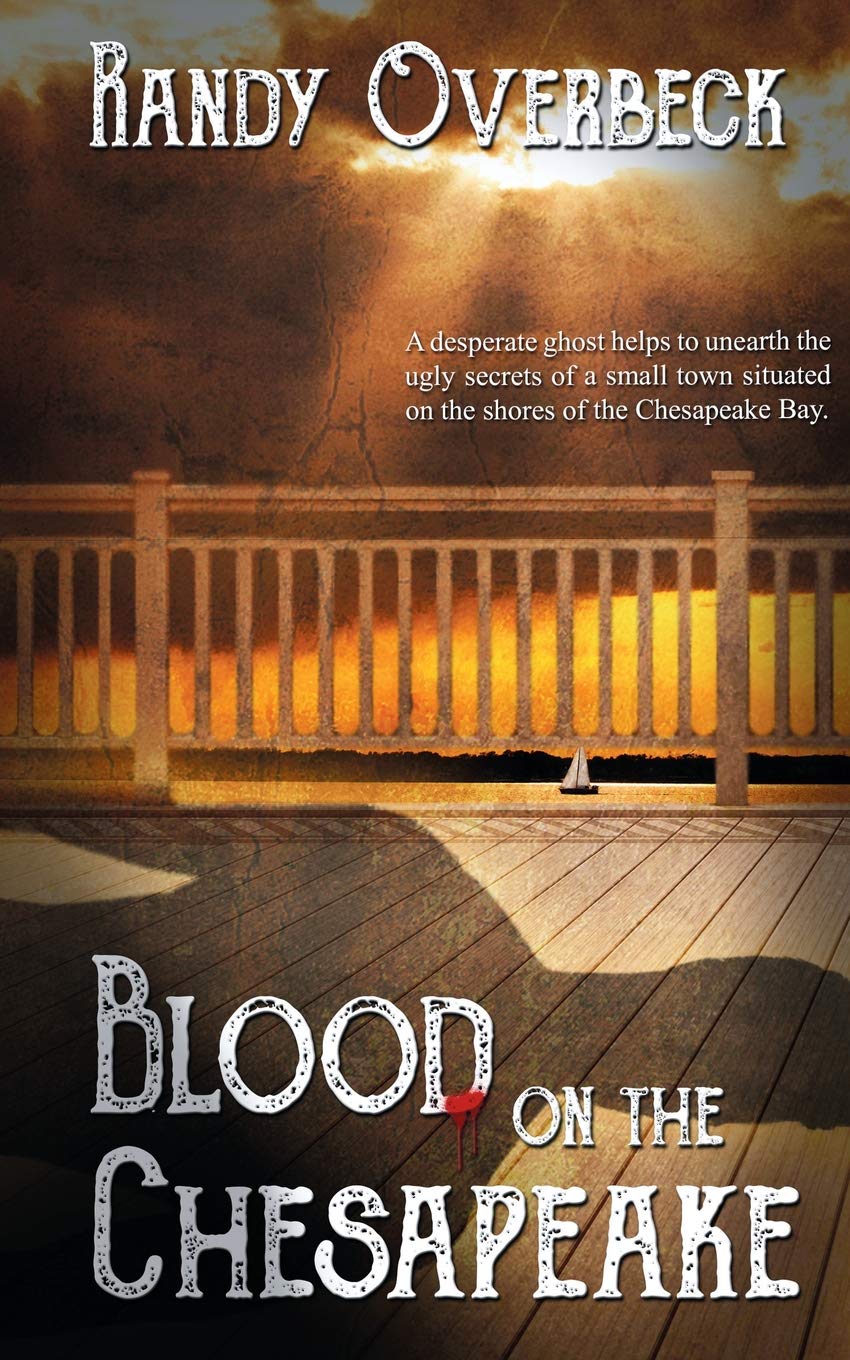 A Murder Mystery, a Ghost Story, and a Dangerous Romance all combine to make Blood on the Chesapeake a Suspense Thriller That You Just Cannot Put Down.

Wilshire, Maryland seems like the perfect shore town on the Chesapeake Bay—quiet, scenic, charming—and promises Darrell Henshaw a new start in life and a second chance at love. That is, until he learns the town hides an ugly secret. A thirty-year-old murder in the high school. And a frightening ghost stalking his new office. Burned by an earlier encounter with the spirit world—with the OCD scars to prove it—he does NOT want to get involved. But when the desperate ghost hounds him, Darrell concedes.  Assisted by his new love, he follows a trail that leads to the civil rights movement, Dr. Martin Luther King, Jr. and even the Klu Klux Klan. Then, when two locals who try to help are murdered, Darrell is forced to decide if he’s willing to risk his life—and the life of the woman he loves—to expose the killers of a young man he never knew.

Crimson at Cape May

No matter how far you run, you can never really escape a haunted past.

Darrell Henshaw—teacher, coach, and paranormal sensitive—learned this lesson the hard way. Now, with his job gone and few options, he heads for Cape May to coach a summer football camp. The resort town, with gorgeous beaches, rich history and famous Victorian mansions, might just be the getaway he needs. Only, no one told him Cape May is the most haunted seaport on the East Coast.

When a resident ghost, the Haunted Bride, stalks Darrell, begging for his help, he can't refuse, and joins forces with Cassie, another sensitive. As Darrell and the street-wise teen investigate the bride's death, they uncover something far more sinister than a murder. Can Darrell and Cassie expose those behind the crimes before they end up becoming the next victims? 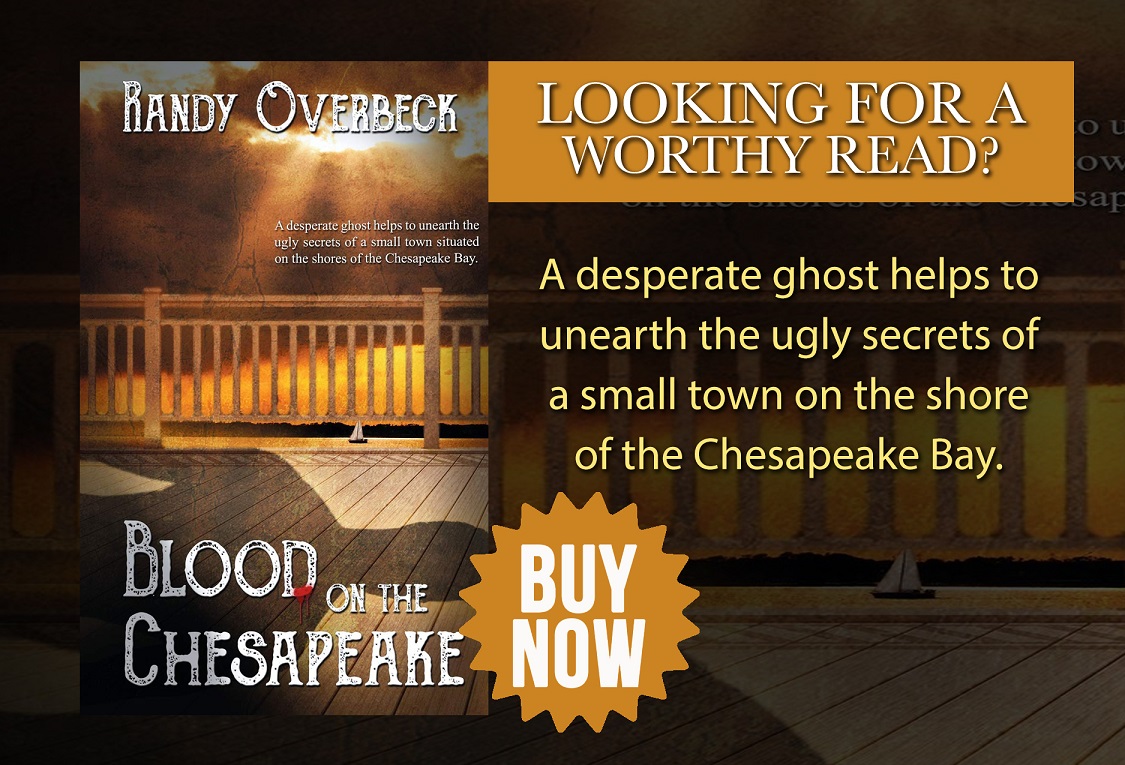 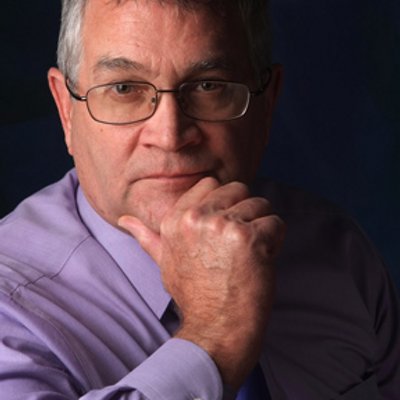 Dr. Randy Overbeck is a veteran educator who has served children for more than three decades as a teacher and school leader, winning national recognition for his work. Over that time, he has performed many of the roles depicted in his fiction, with responsibilities ranging from coach and yearbook advisor to principal and superintendent. An accomplished writer, he has been published in academia, the popular press and, more recently, in better bookstores. His first novel, Leave No Child Behind, won the 2011 Silver Award for Thriller of the Year from ReadersFavorite.com. His second novel, Blood on the Chesapeake, a ghost story/mystery released this year by the Wild Rose Press, has earned 5 STAR REVIEWS from RaeadersFavorite.com, Long and Short Reviews, Literary Titan and Chanticleer Book Reviews. It also garnered national awards, the GOLD AWARD from Literary Titan and Honorable Mention from Readers View. Blood is the first in a new series called the “Haunted Shores Mysteries.” Dr. Overbeck is a member of the Mystery Writers of America and an active member of the literary community.