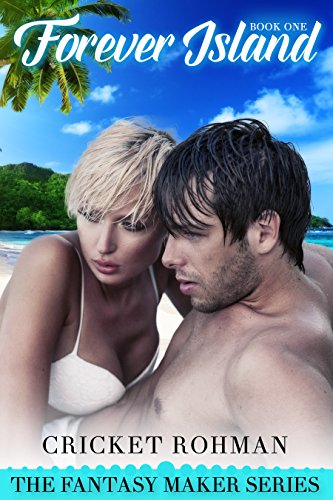 JD Middleton, a stressed-out chef, reluctantly embarks on a vacation offered by The Fantasy Maker. On his application, he’d requested solitude in a tropical paradise. He’s shocked to be left on a desert island. It seems he’d have his solitude, but the island, though tropical, was no paradise. Nothing but ocean, sand, and jungle. No place to get a beer or a bed. What had he gotten himself into?

When a beautiful woman, Sara Sinclair, appears unexpectedly, how will he cope? She’s tenacious and has a job to do. They both have secrets but join forces making good use of their opposing interests and skills as a romantic relationship builds. Will there be fireworks? When confronted with life-threatening circumstances, who will survive?

Other books in The Fantasy Maker Series

The Fantasy Maker strikes an agreement with Clay Washington. All he has to do is escort a young woman around Denver for five days and he will receive his own fantasy vacation. What’s the catch? He must pretend to be someone he’s not.

Winn, a gal who’s never left Yuma, Arizona, is thrilled to be the recipient of a fantasy vacation. She'll visit a big city and experience snow for the first time in her life. But when her escort shows up late, then gets into a fistfight, second thoughts creep in. What had she gotten herself into? He harbors a phobia; she hides a secret. In spite of their differences, they cannot deny the passion that ignites as their relationship deepens.

Her fantasy week almost over, Winn Wahlberg needs to get home for Christmas … but fate intervenes, more than once.

They journey to a horse rescue near Telluride, Colorado, but their adventure is soon eclipsed by danger. Is their enemy Mother Nature or something far more evil? 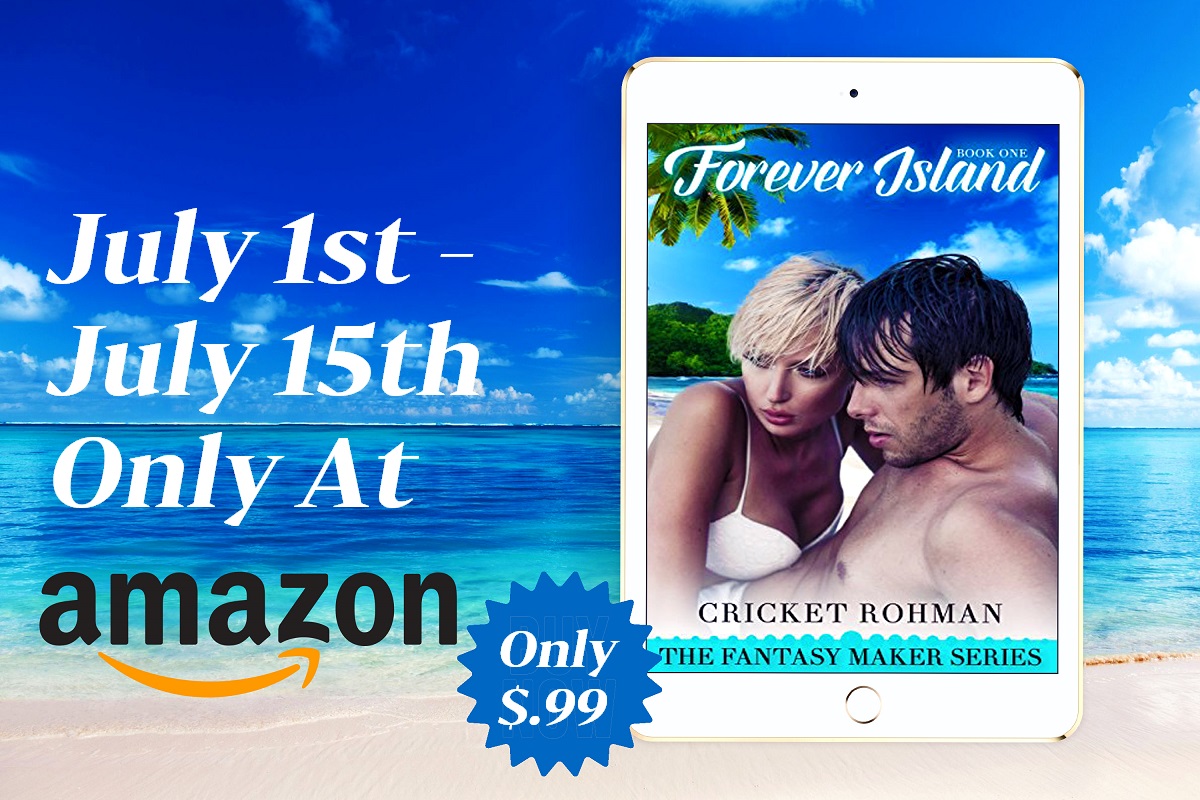 As JD watched, Ben unfolded, with exaggerated ceremony, a sheet of glossy-colored paper, cleared his throat, and read the words out loud. “The Fantasy Maker is Looking for a Few Good Men.” The guys stared at JD. Apparently, the ball was in his court, but he had no idea what game they were playing.

Eyebrows raised, JD shook his head and poured himself another beer. “So? What does this have to do with me?”

Ben explained that his girlfriend had found the advertisement in a travel magazine and thought of JD and his workaholic ways. Curious, JD was willing to play along. “Okay, but who is this fantasy maker and what would the good men be expected to do?

“We don’t know, but we want to find out. There’s a phone number you can call for more information.” Ben’s enthusiasm had prank written all over it. “Come on, JD. Make the call. Let’s check it out.” Three out of four heads nodded their agreement.

Although JD was skeptical, he was also intrigued. Was this a job application? An escort service? Was what they were doing legal? Could it be something like the old TV show, Fantasy Island? That would be too good to be true. His buddies kept egging him on to make the call. When the second pitcher of beer was empty, Chuck dared him to do it . . .

Sara loved the surprised look on his face. She’d been amazed the first time she’d rounded the sudden curve of the land and saw this picturesque ridge of rocks forming a small cliff and overlooking a dark blue, water-filled cove.

“Come on,” she called impatiently. Not waiting for him, she began her ascent. The climb wasn’t as difficult as it appeared. JD could do this easily. His strength and physical fitness was obvious. He might even enjoy himself, which was her sole purpose for bringing him to this spot.

He arrived at the top moments after Sara did. They sat gazing at the view of nothing but blue. Blue water, blue sky ... and three dolphins! Could this day get any better? No doubt about it, he was smiling now. Not at her, but that was all right. She didn’t need his smile for herself.

Sara stood up ready to have some fun. She hoped he’d watch and follow her lead. JD tilted his head to the side to look toward a screeching noise that came from the palm trees to their left. Sara saw him turn back as she jumped from the cliff. Surfacing, she looked around expecting to see a splash in the water. The splash never came, but within seconds, JD arrived, wide-eyed and breathless, at the cove’s edge.

Cricket Rohman grew up in Estes Park, Colorado, and spent her formative years among deer, coyotes, and beautiful blue columbine.

Today she is a full-time author writing Adventure, Westerns, Women’s Fiction, and Romantic Mysteries about cowboys, teachers, the great outdoors—even Alzheimer’s. So far, there is a wonderful dog in each of her novels.