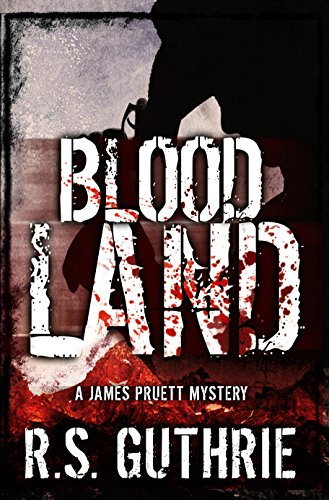 Crime's an ugly constant in the big cities. L.A. Chicago. New York. But when a savage murder brutalizes a small town and neighbor turns on neighbor, a tough-as-nails cop is essential to restoring order. Blood Land is a gritty, emotional saga set in the contemporary Wyoming badlands with both greed and vengeance at its core.

When billions of dollars in 21st century natural gas rights hang in the balance, and the town's top law officer's wife is slain by her own brother, a reluctant hero is forced to battle his own demons and ultimately choose between justice, revenge, and duty.

An award-winning, page-turner, in the tradition of Dennis Lehane, Tony Hillerman and James Lee Burke, Guthrie's sparse, haunting storytelling compliments his talent for creating richly-drawn, unflinching law officers with human frailties, a code of honor, and a profound sense of justice. 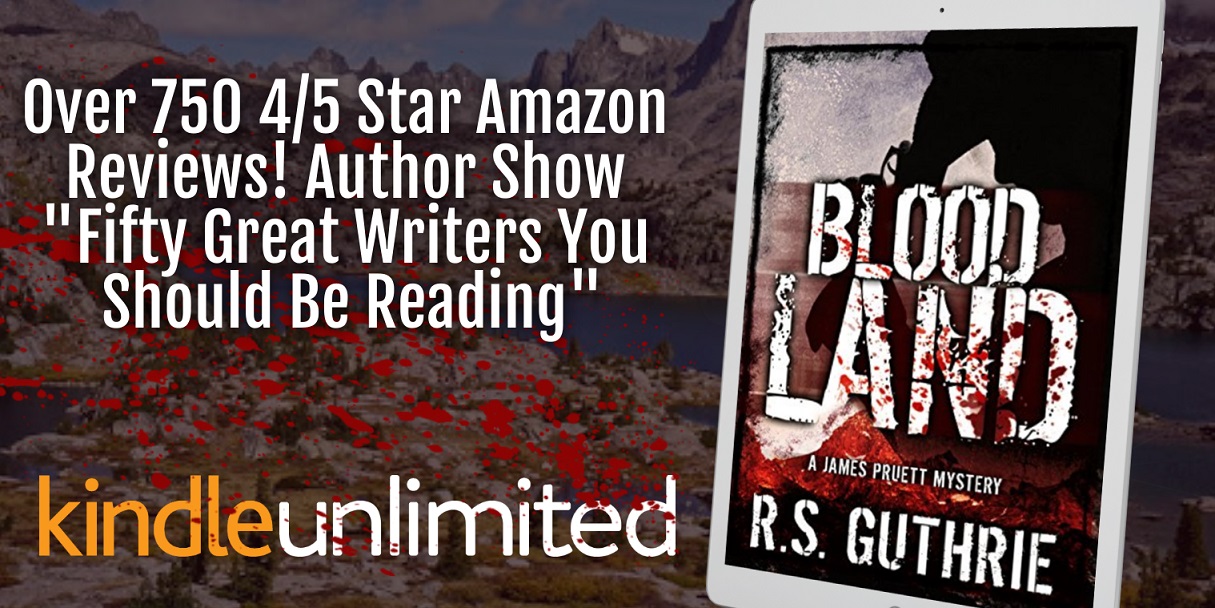 Don't miss out on the Award-Winning series!

An author whose writing will grab you and not let go!

R.S. Guthrie was voted by The Author Show as one of "Fifty Great Writers You Should Be Reading".

Other Books in the James Pruett Mystery Series: 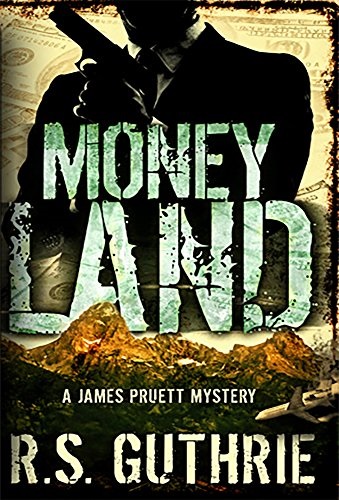 In this exciting second book, big crime has literally come crashing down on the small town of Wind River, Wyoming. When a small plane bound for the Canadian border carrying money for the Sustantivo Cartel smashes into the remote, glacial Wind River Mountains, the event brings a heartless evil presence to one of the more unknown places on earth.

The tail of the plane is eventually discovered, empty. No drugs. No money. Shortly afterward, people involved in the events begin dying in unconvential, brutal ways. Clearly a new criminal element has come to town. Sheriff James Pruett is not the kind of lawman to back down when his town is in the crossfire, and he will do anything to save the neighbors and friends under his protection, the land of Wind River and the surrounding winderness itself, and most importantly, his family.

Again, in the sparse, gritty, poetic styling of James Lee Burke, Tony Hillerman, Dennis Lehane, and John D. MacDonald, R.S. Guthrie brings you his revered hero, a good man ready to battle the merciless cartel, as well as the local branch of a federal agency that has betrayed the patriotic honor of its own sworn duties. 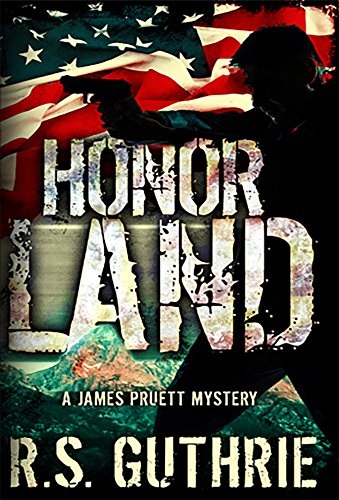 Honor Land, the third book in the outstandingly-reviewed series!

In this third James Pruett Mystery, the hero is faced with the biggest challenge of his life: saving the life of an even larger hero. Honor Land is a gritty, emotional story of patriotism, multiple murders, a hero Delta Force veteran, Kyle Yoder, who doesn't understand himself any longer, much less whether or not he is capable of the brutal crimes for which he is charged.

James Pruett and his team will have to uncover the answers if they are to keep Yoder from a guilty verdict and a mandatory execution by lethal injection.

In the tradition of Dennis Lehane, Tony Hillerman and James Lee Burke, Guthrie's sparse, haunting storytelling compliments his talent for creating richly-drawn, unflinching law officers with human frailties, a code of honor, and a profound sense of justice. 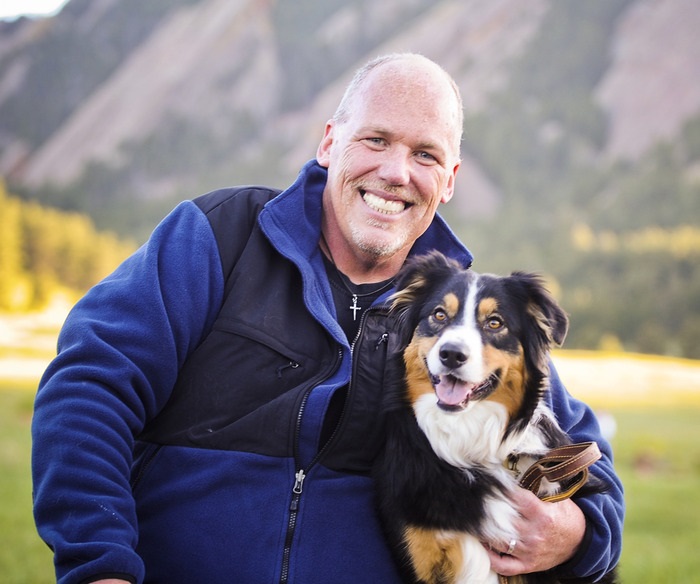 R.S. Guthrie grew up in Iowa and Wyoming. He has been writing fiction, essays, short stories, and lyrics since college.

Guthrie's "Blood Land" is the first in the Sheriff James Pruett Mystery/Thriller series and represents a project that is close to his heart: it is set in a fictional town in the same county where he spent much of his childhood and lives.

Guthrie lives in Wyoming with his wife, Amy, a One-year-old Redbone Coonhound, an Australian Shepherd, and a Chihuahua who thinks she's bigger than both!

"Black Beast: A Clan of MacAulay Novel" marked Guthrie's first major release and it heralded the first in a series of Detective Bobby Macaulay (Bobby Mac) books. The second in the series (Lost) hit the Kindle shelves December of 2011.

Readers can catch up with what's new with R.S. Guthrie at his official site, rsguthrie.com , or discussions related to writing at his blog, Rob on Writing (robonwriting.com).