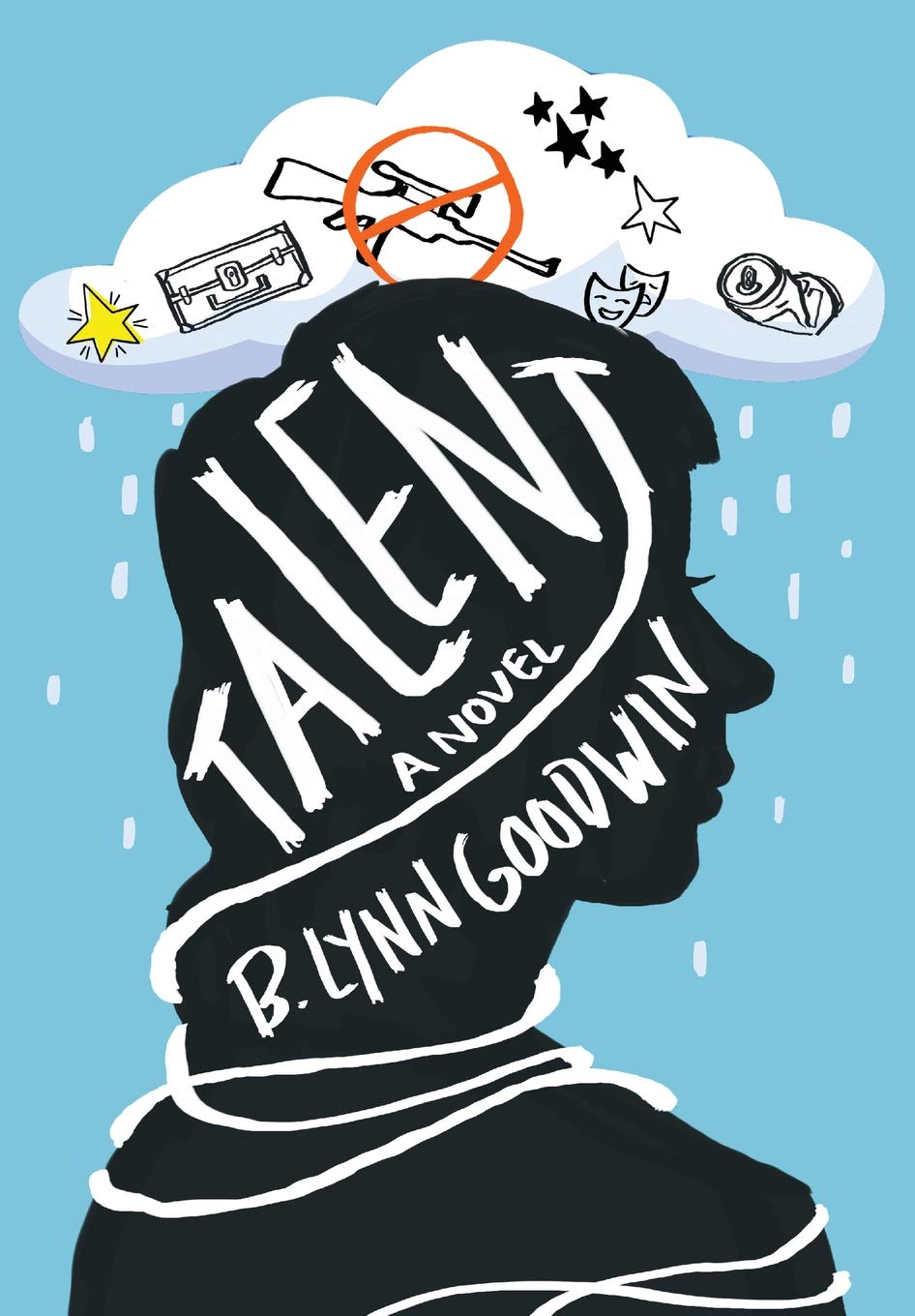 Sandee Mason is convinced her life will change if she can just win applause for her talents-whatever they may be. She can't wait to accomplish something after living in the shadow of her big brother, Bri, who disappeared in Afghanistan months earlier, leaving Sandee craving the same attention the whole town is giving him even as she wrestles with feelings of loss. When her high school drama department puts on the play Oklahoma!, she knows that now is her chance to step out and be noticed. What will she learn about herself as she reaches out to the world? 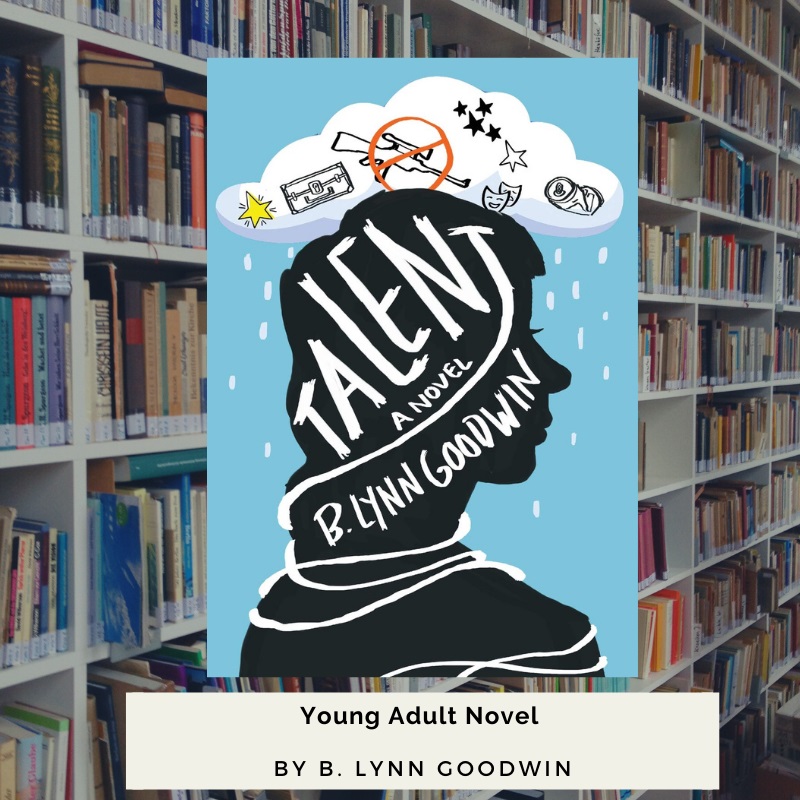 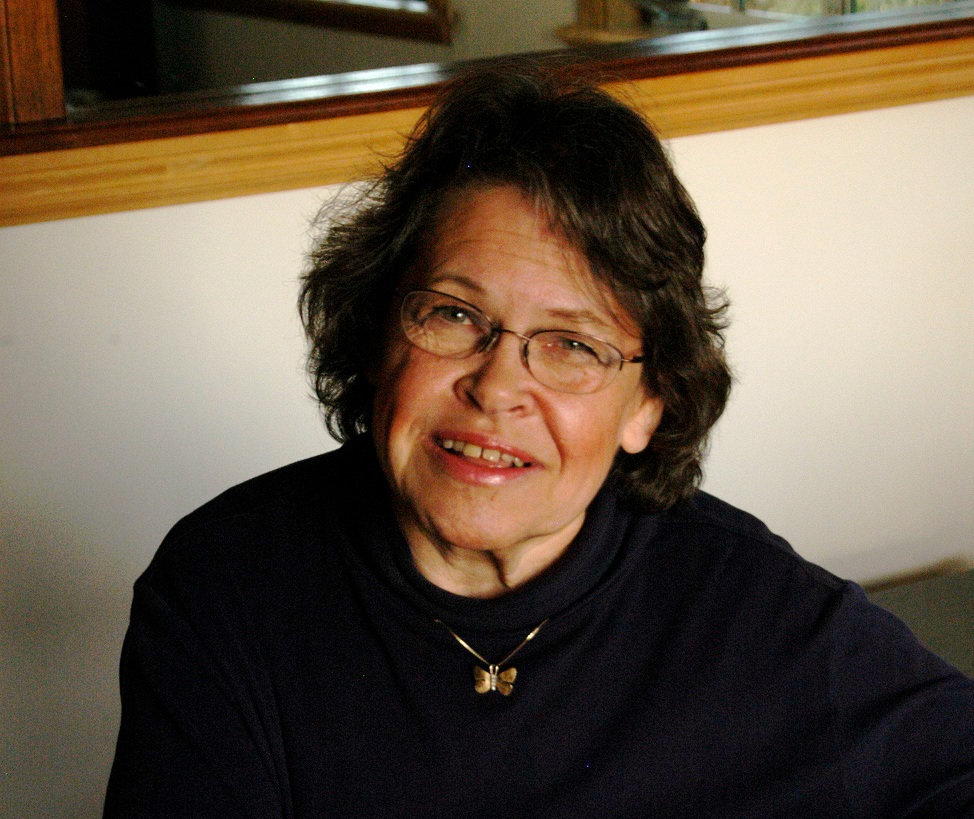 B. Lynn Goodwin owns Writer Advice, www.writeradvice.com. Her memoir, Never Too Late: From Wannabe to Wife at 62 (Koehler Books) won a National Indie Excellence Award a Human Relations Indie Book Award, and a Pinnacle Book Award as well as earning an Honorable Mention in other contests. Her flash fiction has been published in Nebo, Cabinet of Heed, and Flashquake. Other short works have appeared in Hip Mama, The Sun, GoodHousekeeping.com, PurpleClover.com, Dramatics Magazine and in assorted regional publications. A former drama and English teacher, she's presented writing and journaling workshops for Story Circle Network, the California Writers Club, several Contra Costa County libraries, and is a Manuscript Coach at Writer Advice, where she also writes reviews, interviews authors, and shares writing and marketing information. Before she became an author, she taught drama in high school and college, and directed plays and musicals there as well as directing in community theatre. Her award-winning high school drama students were invited to perform at the International Thespian Society along with 14 other high schools selected from around the country. She directed the musical in Talent, Oklahoma!, at San Ramon Valley High School and directed over 50 productions in high school, college, and community theatre.