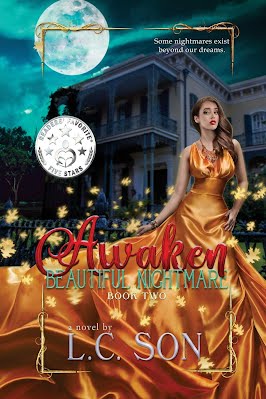 “Some nightmares exist beyond our dreams.”

Arising from a month-long slumber after discovering she’s more than human, Damina Nicaud moves beyond her dreamscape as a brand new supernatural world unfolds. Torn between a new love and a love once lost, Damina grapples with her own predestined fate as she seeks to understand the origin of her lineage.

Coupled with Dacari’s sudden disappearance and the ticking time bomb set by Decaux, a new fight emerges and new enemies are revealed. Damina must now rely on the men at her side to aid her quest to find her cousin while battling growing threats on the horizon.

Journey back to New Orleans with Damina Nicaud as she awakens with new eyes, diving deeper into the supernatural world of the Order of Altrinion, Scourge vampires, Skull wolves and more as she wrestles with love, loss, betrayal and pain

Other Books in the Series 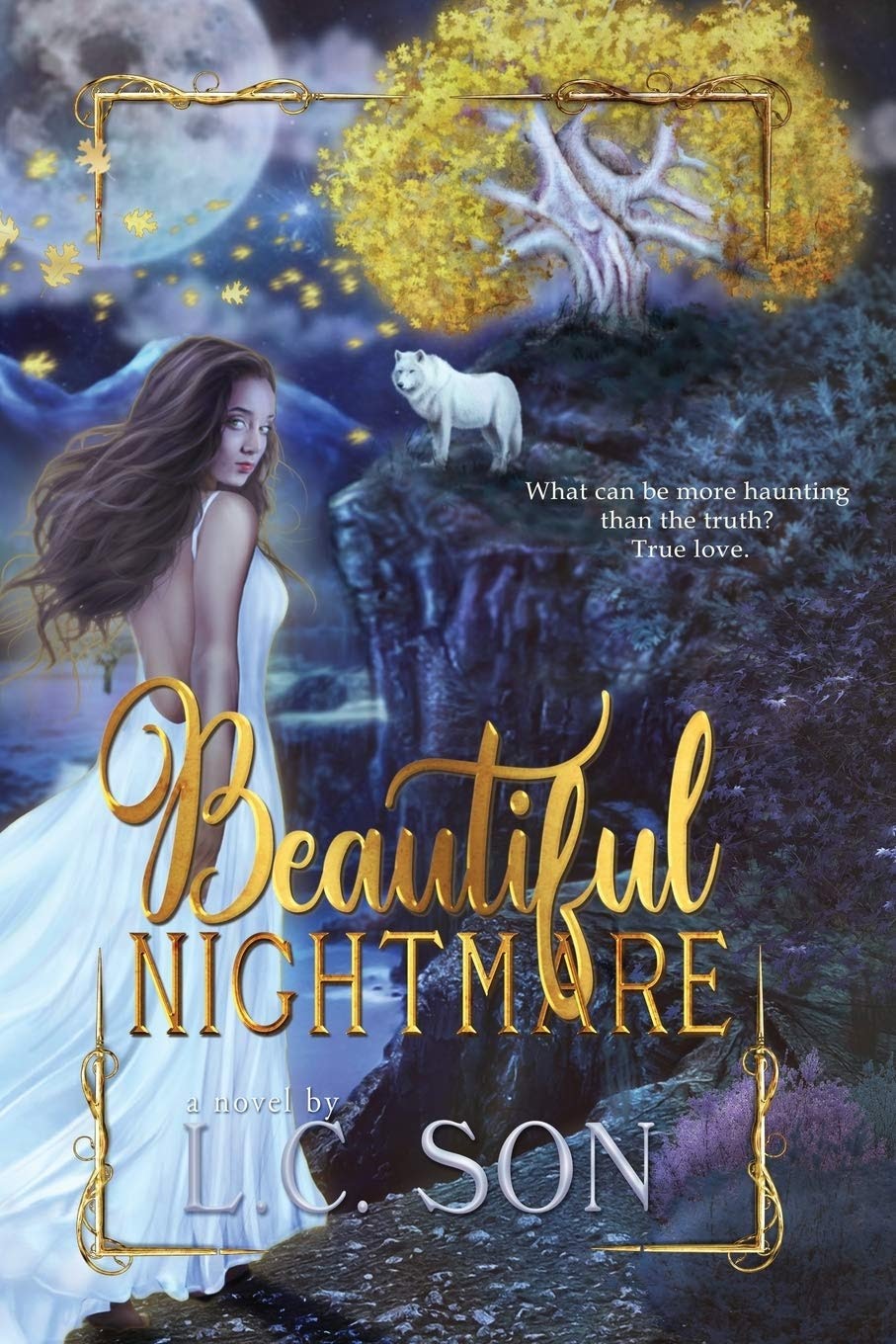 Damina Nicaud, a beautiful, successful art buyer in Washington, D.C., has been plagued by hauntingly romantic dreams of a mystery man every night. While she knows she shouldn’t consider her dreams to be anything more than anxiety brought on by her upcoming nuptials, she can’t help but be lured into its entreat. Unbeknownst to her, the dreamscape that plagues her mind will be all that carries her through eventual heartbreak and learning the truth of her orphaned lineage.

She is more than human.

Escaping to New Orleans on the heels of her broken heart, she begins to unravel the mystery of her life while discovering a love powerful enough to unleash an ancient power residing within herself. Weaving through a world of artistic passion, vampires, wolves, and the supernatural, Damina Nicaud begins to take hold of her Beautiful Nightmare 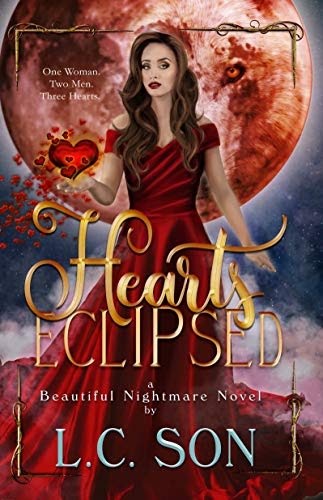 A tale of two suitors.

Hearts Eclipsed is a Beautiful Nightmare Companion Novel chronicling the downfall of Damina Nicaud’s love to one man and the rising of another. Narrated by both Jackson Nash and Dalcour Marchand, see the story unfold from their eyes. As Jackson grapples with losing the love of his life, he must overcome a dark family history and fears far worse than death in an effort to reclaim his lost love and stake his claim as the Prime Alpha he is meant to become. Meanwhile, Dalcour races against a deadly deadline only to be caught off guard by a love that awakens the most dormant parts of his dark soul, bringing back a light he never thought he’d see. Betrayal and bloody contentions against vampire Scourges and Skull Wolves will ensue, but both men will soon discover their fight has only begun. 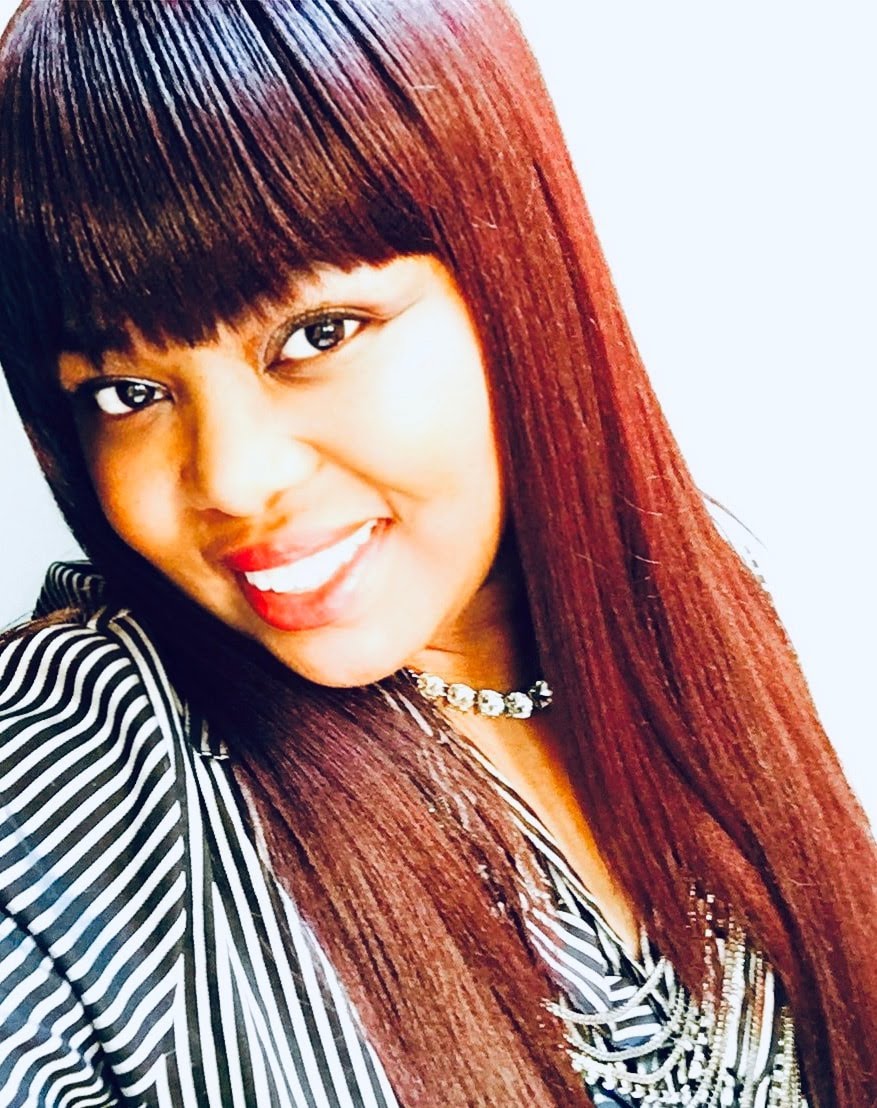 Known for her Amazon Best Selling Short Story, With Hearts Like Fire and the series starter and epic fantasy novel, Beautiful Nightmare (Book One), L.C. Son is the happy wife of more than twenty years to her teenage sweetheart and the loving mom of three.

Growing up, she spent hours reading comic books she “borrowed” from her older brother which inspired her love for heroes and all things fantasy and paranormal. Much like the characters she adored, she lives a duplicitous life. By day she works tirelessly to champion the employment of persons with severe disabilities. By night, she puts on her wife-mom cape, sharing with her husband at their church and juggling their kid’s highly active schedules.

Presently, she’s working on the next installment in the Beautiful Nightmare series.