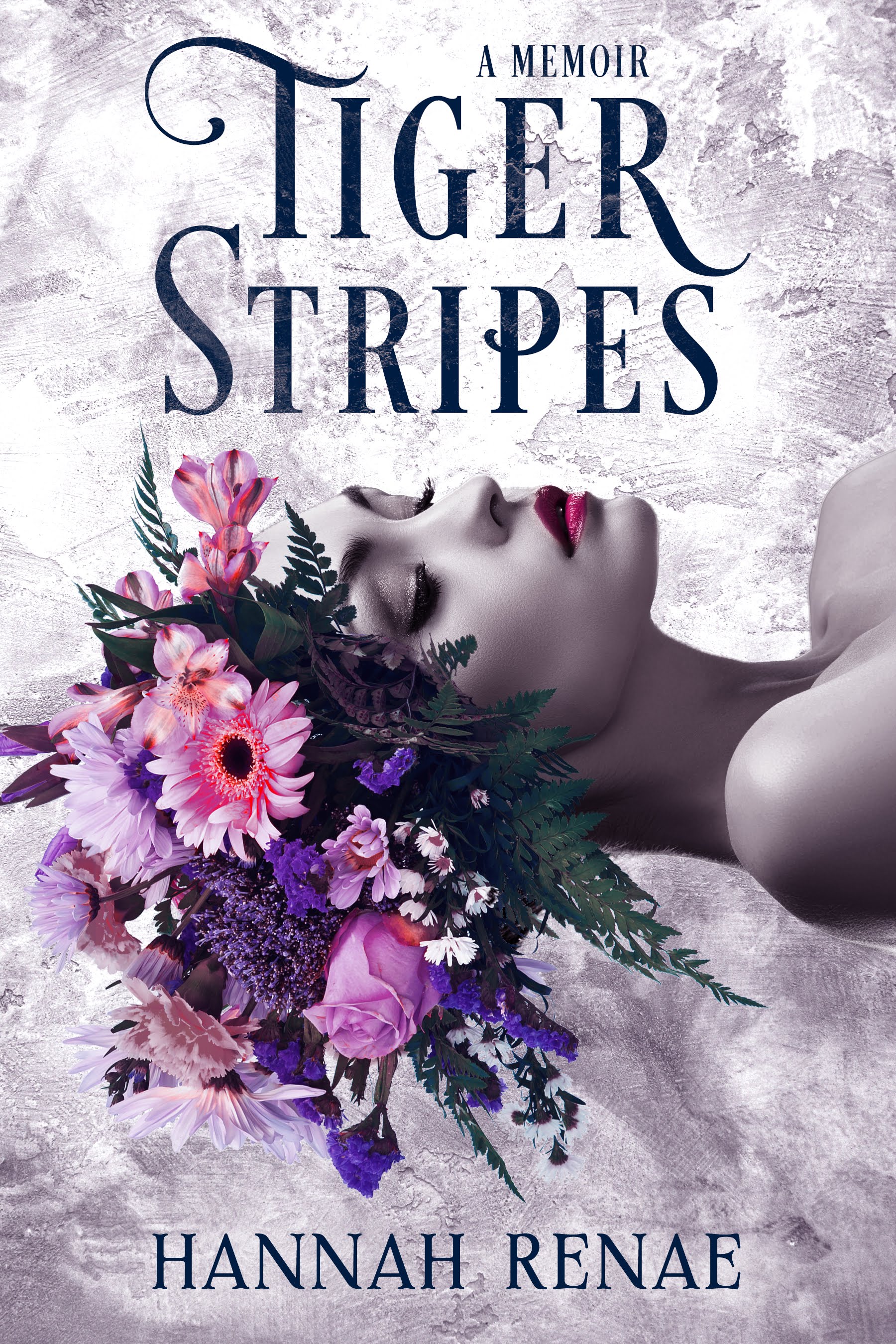 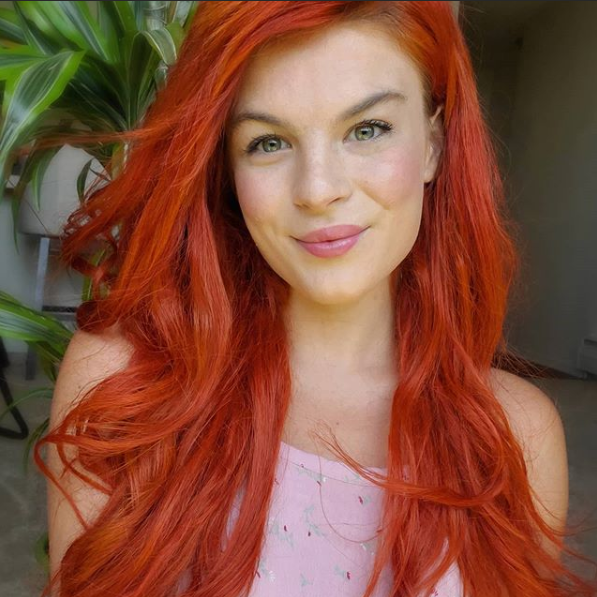 April 13 - Momma and Her Stories - Excerpt

April 15 - Momma Says to Read or Not to Read-  Spotlight