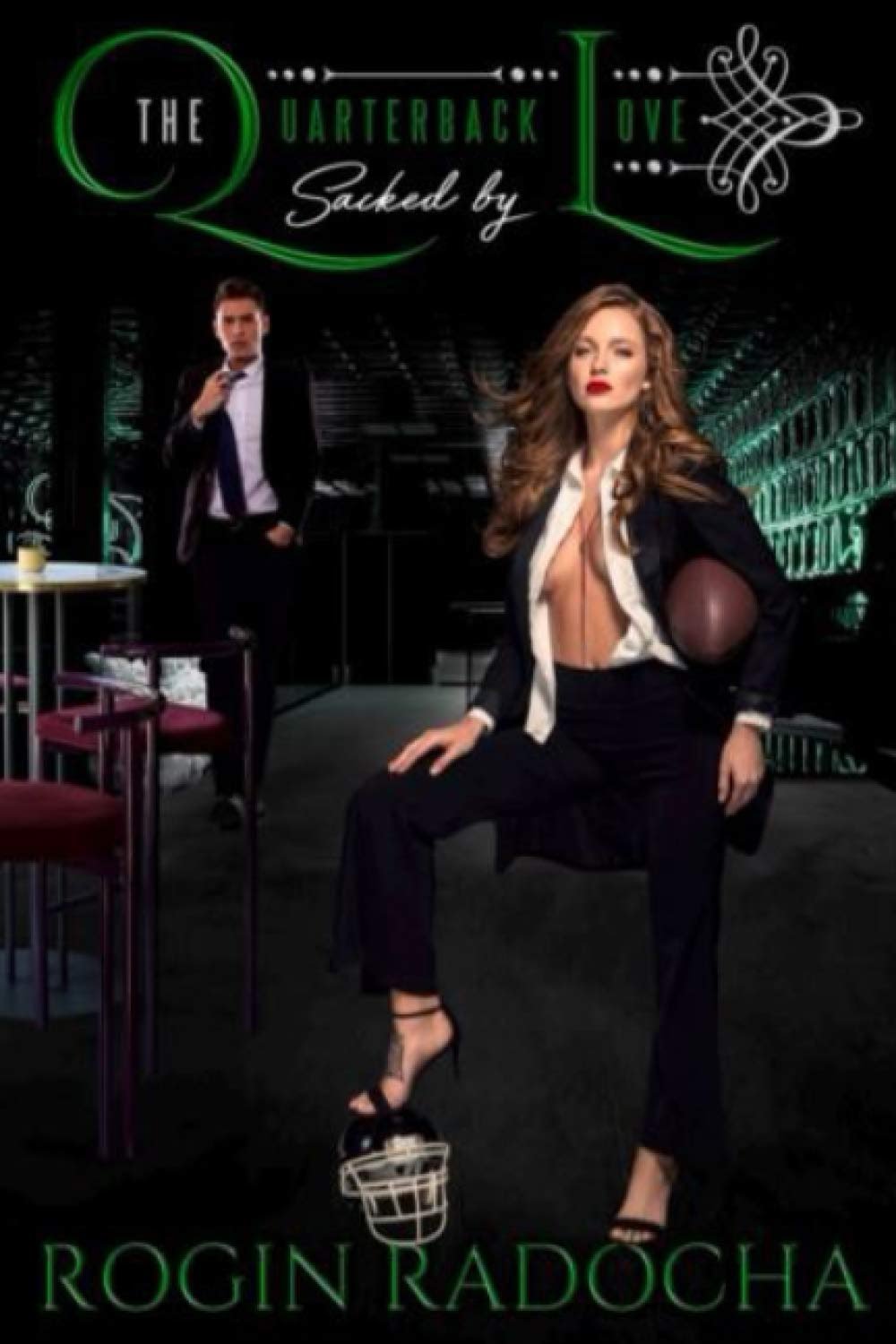 Professional football quarterback Casen Walls plays for the Philadelphia Golden Eagles who came off a losing season which landed them to play their first game of the new season in London, England for an exhibition game from the league. Casen blames himself for the losing season due to being messed up over his failed engagement to actress Steffi Stevens. Casen vows to put the drama behind him and focus on the upcoming season. During the first night in England Casen has a very steamy one-night stand with a reporter named Collins Baker. Collins has had a tough life and doesn’t want to get close to anyone. When an assignment given to her from her boss brings Casen and Collins together (which will allow them to continue their sexcapades), will they end up having a change of heart about love?

In addition to Casen and Collins trying to navigate through their relationship, Casen has to deal with drama that followed him to England when Steffi and her new fiancé Tyler Spacey show up there as well because Tyler is the quarterback for the opposing team. 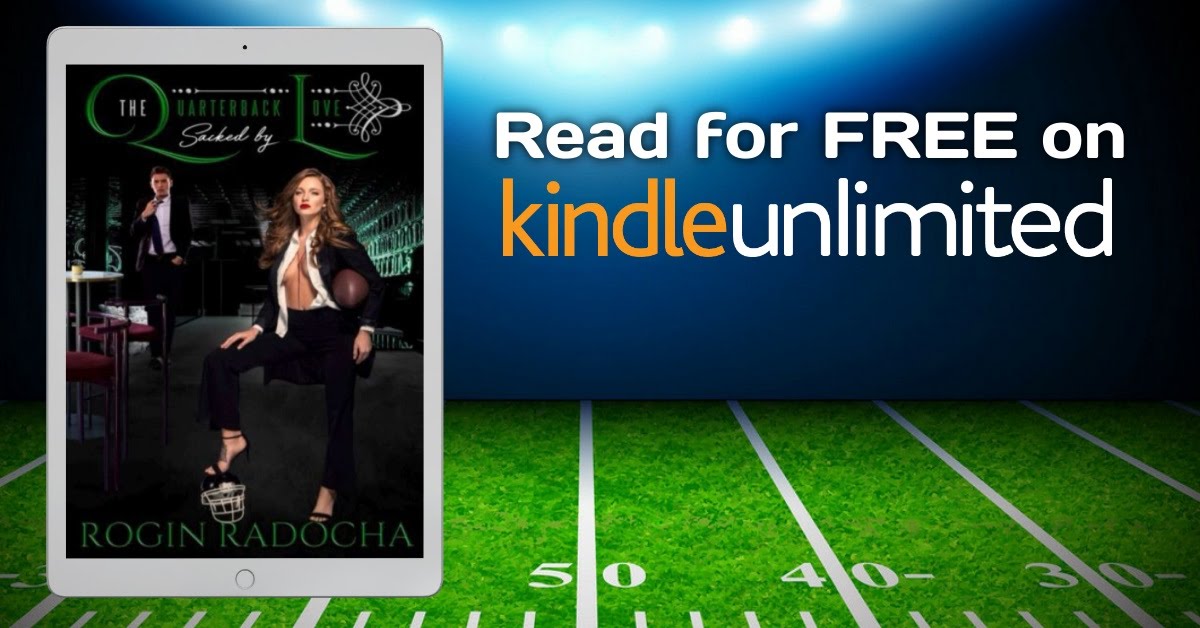 During the pandemic I took up reading as a hobby. I vastly discovered that I enjoyed sports sexy romance novels. Once I couldn’t find anything to read that I was interested in I thought to myself why not take a stab at writing. So I developed by first novel The Quarterback Sacked by Love.