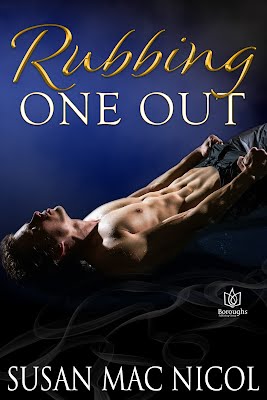 Zoologist Ben Sinclair has a thing for quirky antiques. The brass lamp he purchased was supposed to be decorative. Interesting. A conversation piece. It wasn't supposed to contain a person.

Now he's got an annoying yet tantalizing man living with him who knows nothing about personal boundaries. Plus, Ben has wishes to make before his genie disappears.

Except, Ben doesn't want Daeliel to disappear. Lithe, exotic, and other-worldly, Ben's never met anyone like him. It doesn't take long for the men to admit - and act on - the attraction between them.

When the zing turns into something deeper, they have to figure out how to get what they both wish for before Dae must leave. 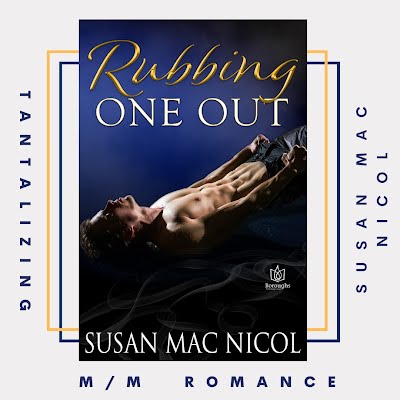 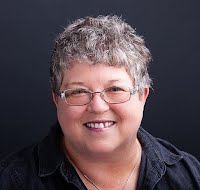 Susan writes steamy, sexy, and fun contemporary romance stories, some suspenseful, some gritty and dark, and she hopes, always entertaining. She’s also Editor-in-Chief at Divine Magazine, an online LGBTQ e-zine, and a member of The Society of Authors, the Writers Guild of Great Britain, and the Authors Guild in the US.

She's also an award-winning screenplay writer, with scripts based on two of her own published works. Sight Unseen has garnered no less than six awards to date, and her TV pilot, Reel Life, based on her debut novel, Cassandra by Starlight, was also a winner at the Oaxaca Film Festival.