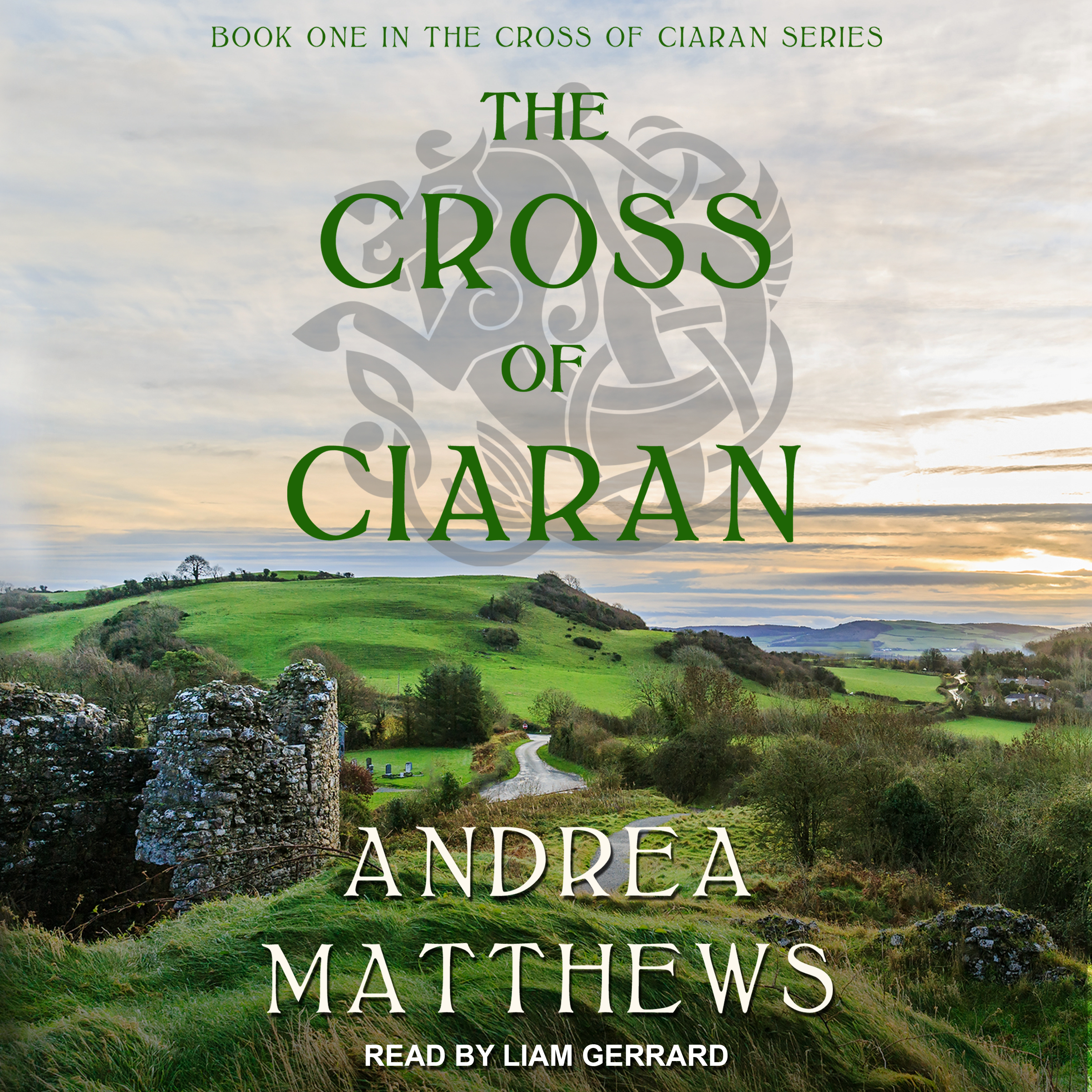 The Cross of Ciaran Series, Book 1

When a pagan priest is unearthed in Ireland 1,500 years after being entombed, archaeologist Caitlin O'Connell is convinced it's the find of the century. The body is in perfect condition. In fact, if scientific data hadn't proved otherwise, she would swear he hadn't been interred more than a few hours.

Caitlin accompanies the body back to the New York museum where she's employed, but before she has time to study him, the priest disappears. Rumors surrounding the event begin to circulate.

After being buried alive for betraying his goddess and his priesthood in the dawning age of Christianity, Ciarán wakes to a strange new world. Alone and frightened, he seeks sanctuary within the church walls. With the help of the parish's pastor, Father Mike, Ciarán grows accustomed to his surroundings. But an immediate danger lurks on his doorstep.

Caitlin is determined to get to the bottom of the missing Celt, and when she meets her Uncle Mike's new handyman, Ciarán, she's convinced he knows more about the theft than he's letting on. Yet, even she can't deny the attraction between them. But will Ciarán's secrets draw them together or shatter their future? 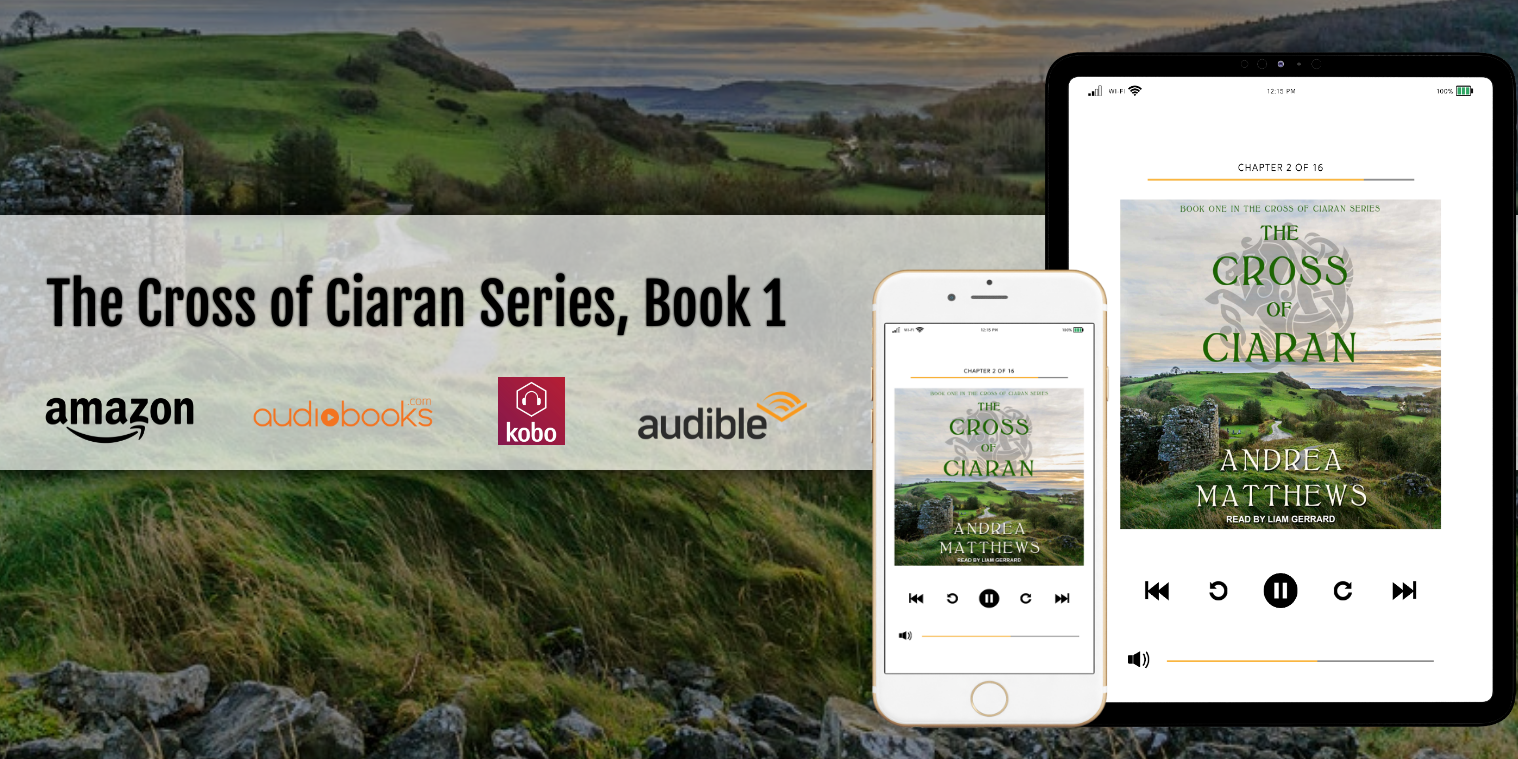 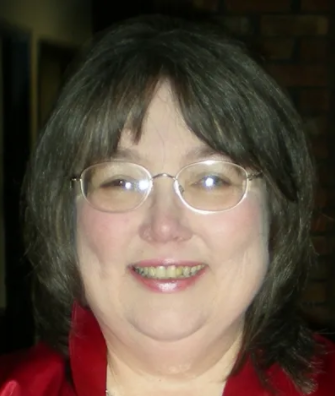 Andrea Matthews is the pseudonym for Inez Foster, a historian and librarian who loves to read and write and search around for her roots, genealogical speaking. She has a BA in History and an MLS in Library Science and enjoys the research almost as much as she does writing the story. In fact, many of her ideas come to her while doing casual research or digging into her family history. She is the author of the Thunder on the Moor series set on the 16th century Anglo-Scottish Border, and the Cross of Ciaran series, where a fifteen-hundred-year-old Celt finds himself in the twentieth century. Andrea is a member of the Romance Writers of America, Long Island Romance Writers, and the Historical Novel Society.