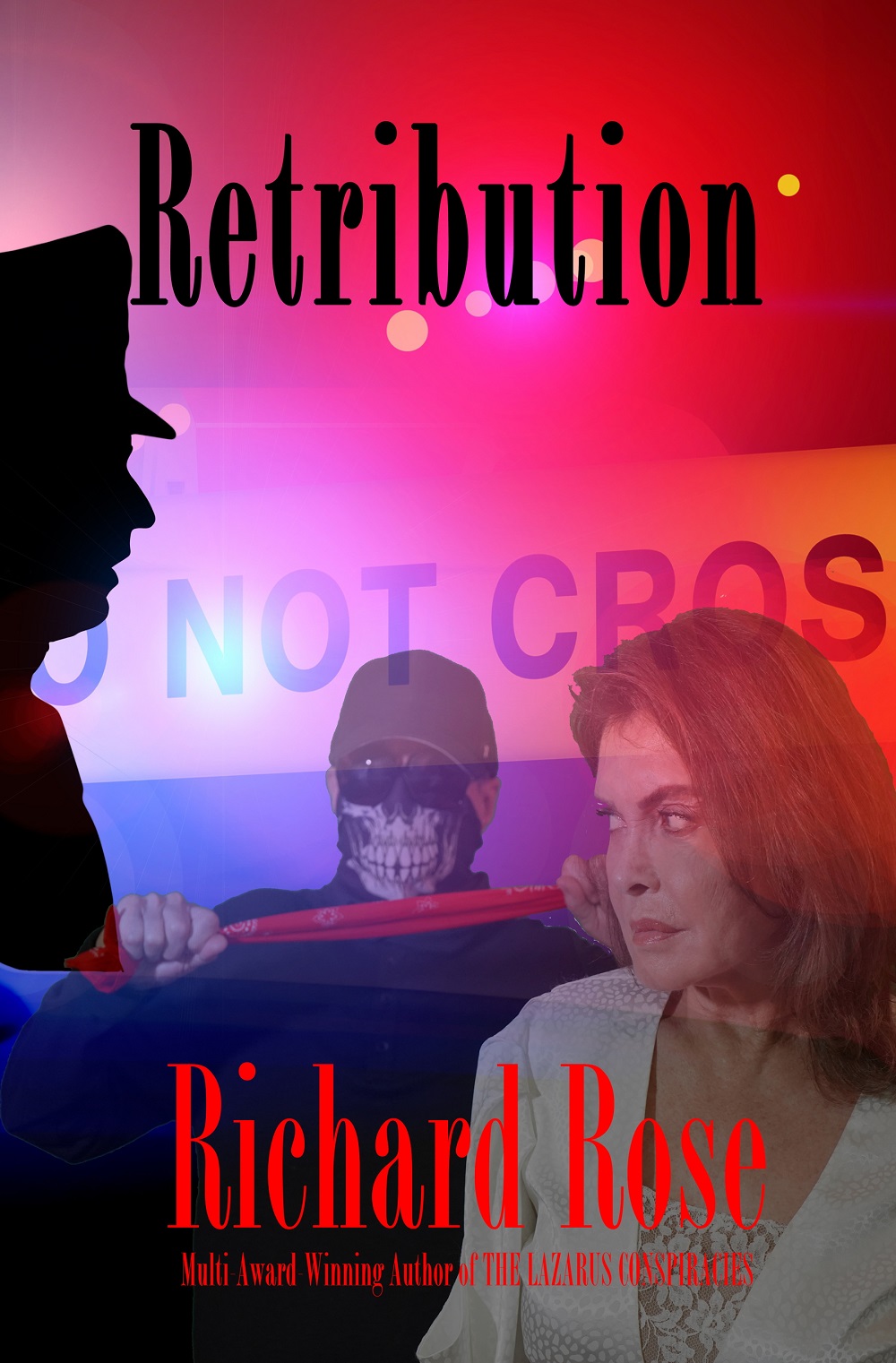 Chicago Police Department detective “Mack” McPherson returns to the Indiana lakes community after 23 years to confront those who murdered his brother and others who covered up the crime. When they suddenly become murder victims, Mack becomes suspect number one, challenging him to track down their killer, a dangerous psychopath on his own mission of retribution. 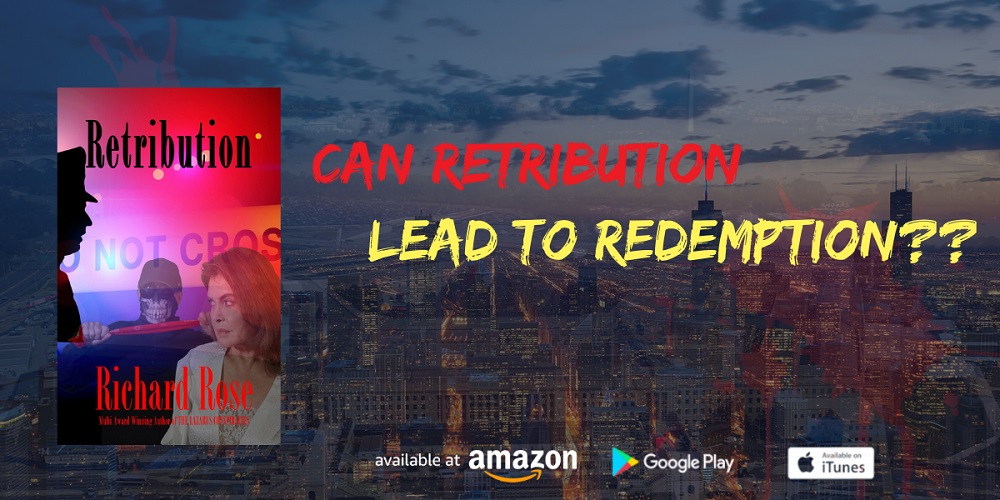 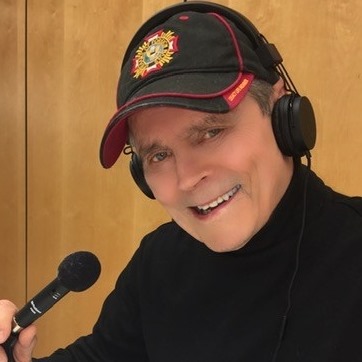 Richard Rose is an award-winning author of short stories, novels and screenplays. His most recent novels are RETRIBUTION, THE LAZARUS CONSPIRACIES, and THE GUMSHOE - all mystery thrillers. LAZARUS is an adaptation of a screenplay that was a top-ten finalist in the Illinois/Chicago Film Writing Competition. Published by Savant Books and Publications in 2013, it has received rave reviews, including one by The Huffington Post, and a major award in fiction at The Pacific Rim Book Festival in Hollywood. Some of his screenplays have been optioned by independent producers, including Don Johnson Productions. Savant also released COMIC CRUSADERS, an adventure/fantasy screenplay novel and RETRIBUTION, a crime thiller.