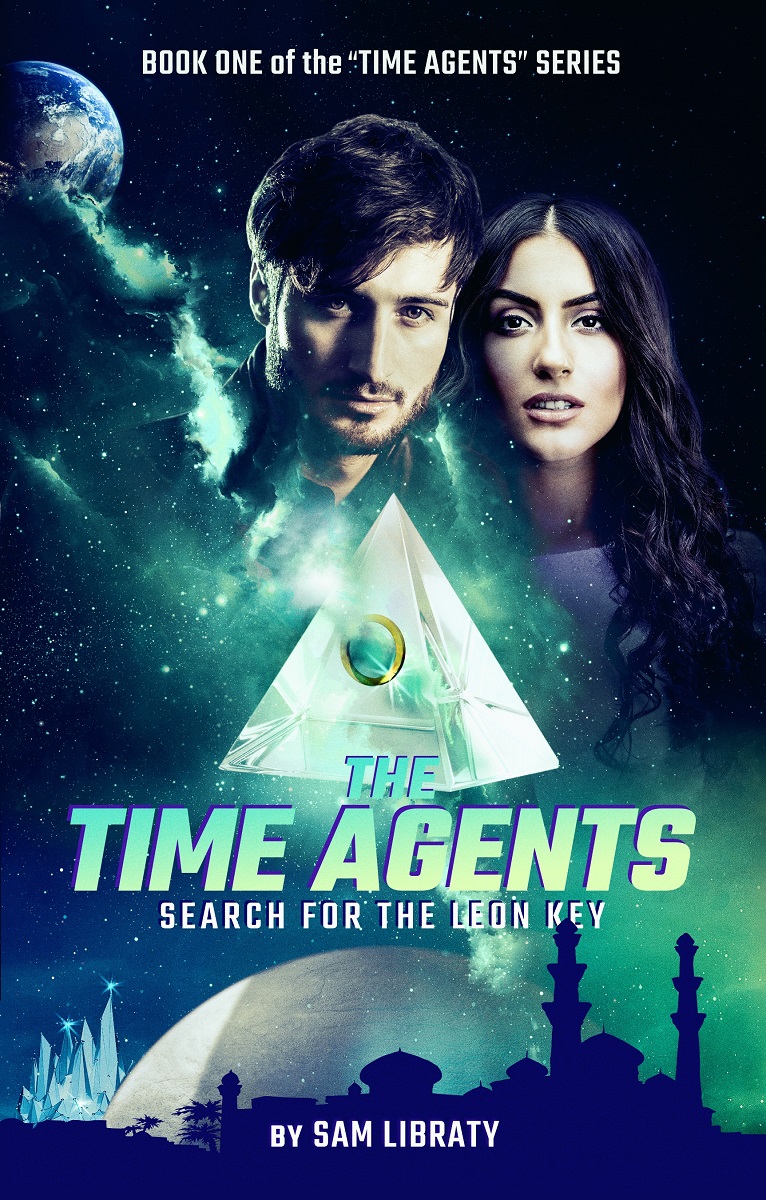 Search for the Leon Key

Born in the 25th century and trained as an agent dedicated to keeping his timeline stable. He is a lone wolf with no emotional ties, that is until he meets Shoshanna. His orders and main goals are to find a way to stop an invasion from another universe and obtain the love of this strange, somewhat angry exotic woman, who for the first time in his life has stirred extreme emotion in him.

He is recruited by the (WQPB) World Quantum Physics and Time Bureau to travel back to 1939 Morocco because scientists from his time have noticed strange events at that time and location. Events that point to an imminent invasion.

He travels to 1939 Casablanca to find a device (The Leon Key: Shaped like a crystal Pyramid the size of a toaster with a 5" gold ring embedded in the center), that will allow him to cross to a parallel universe. He meets a mysterious dark-haired beauty, Shoshanna, (She's very fit with straight long black hair and has extraordinary speed and fighting talent. She's headstrong.) Over the course of the story, they go from not liking each other to falling in love.

He finds out she's from the other universe and together they get the Leon Key away from the Nazis and cross over to the planet Moorgliss to fight the evil dictator Moogur, who is preparing to invade our universe and take over Earth. The people look just like humans but have extra strength and powers.

Will he get the device from the Nazis, or be defeated by the obsessed dictator who wants Shoshanna for himself?

As the story progresses, we learn that Jon is now stuck in the past, as time travel is currently a one-way ticket. Scientists in Jon's own time work to enable travel into the future. Will he get home? 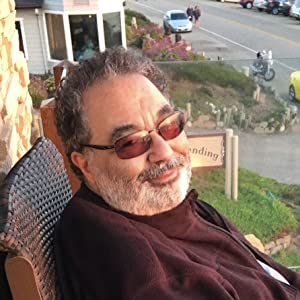 Sam Libraty was raised in Pittsburgh, PA. Sam was enamored with science fiction from an early age but, because of his work commitments, was unable to start writing until 2020.

One of the critical moments in his life was meeting Gene Roddenberry, creator of Star Trek, at age 15. After spending the afternoon talking about science fiction, the seeds were planted. Sam knew that someday he would write science fiction.

Sam studied music at Kent State University. After college, he dedicated his life to performing music, but with the birth of his sons Aron and Jonathan Libraty, he changed his career to work in film and television.

Some of his favorite authors and influences are the Deans of science fiction from the 1950s-2020s. Authors such as Robert Heinlein, Arthur C. Clarke, Harlan Ellison, Robert Silverberg, Isaac Asimov, Douglas Adams, Dennis E. Taylor, John Scalzi, and many classic and contemporary writers.

After a long entertainment career, he began writing science fiction in his spare time. His first book, The Time Agents: Search for the Leon Key, was published in 2022.

Sam is currently working on his next novel. Besides writing, he enjoys spending time with his family and friends, listening to music, and reading and watching good science fiction. Sam now lives in Los Angeles, California, with his wife, Tam, and cat, Butters.