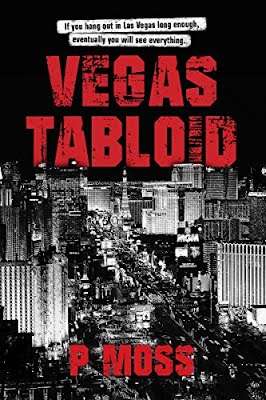 Sex, greed and cold-blooded murder highlight this crime fiction thriller about a wisecracking con man and his sideshow troupe of small time criminals, who accidentally become the most popular performers on the Las Vegas Strip. Suddenly rich and famous, it is life in the fast lane for the fire-eating beauty, sex-crazed midget Elvis, safecracking swami and the rest of this neo-noir cast of social delinquents, until they find themselves in the crosshairs of a serial killer. Armed with little more than street smarts, this band of misfits fight an uphill battle against a bloodthirsty billionaire, a perverted cop and betrayal from within, racing the clock not only to save themselves, but prevent the biggest mass murder in American history. 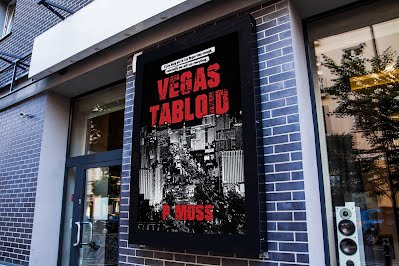 P Moss, a member of the Mystery Writers of America, is a Las Vegas author whose fiction has appeared in several magazines and anthologies. A writer whose gritty style is often compared to bestselling crime fiction masters James Ellroy and Jim Thompson, Vegas Tabloid is the final book of his Las Vegas trilogy.