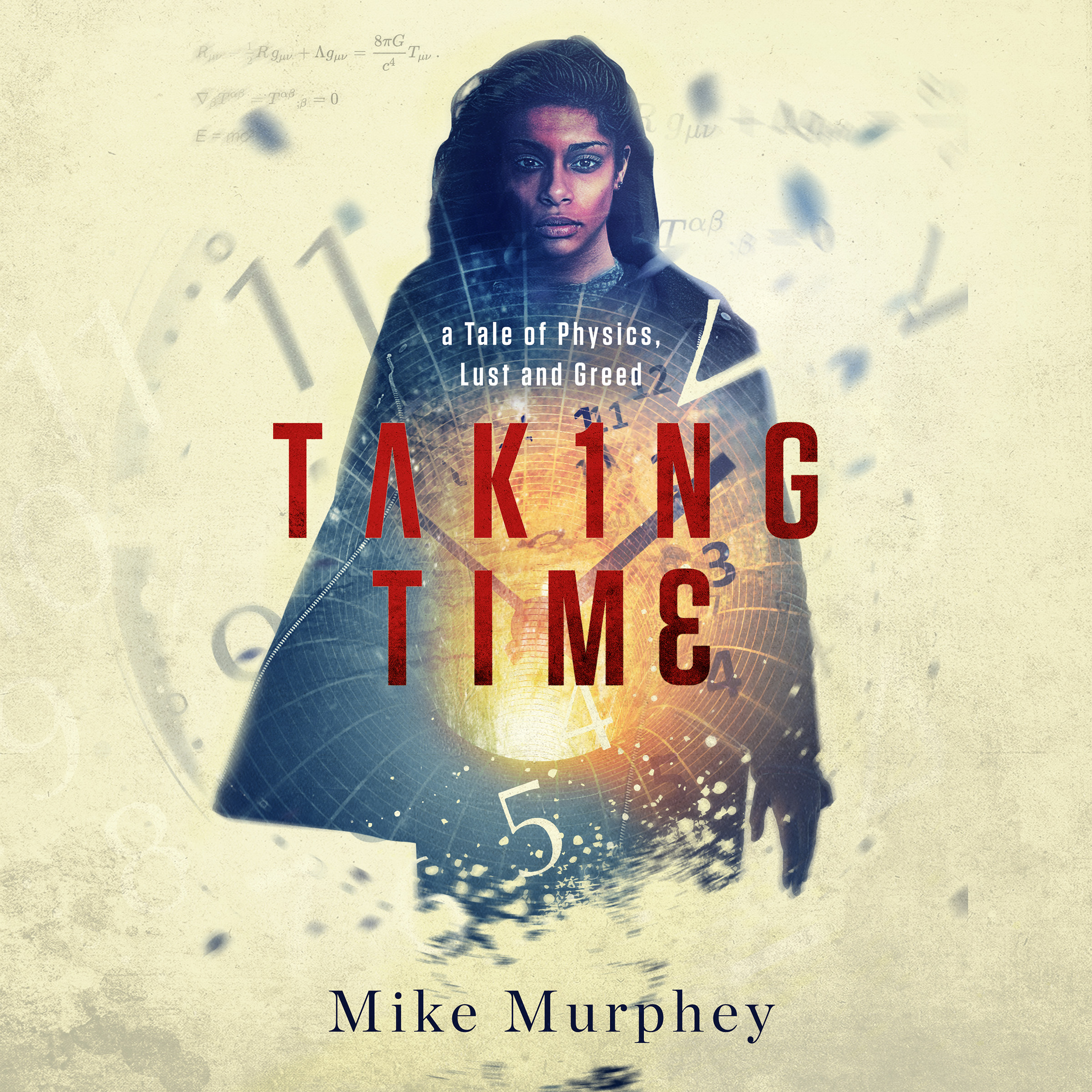 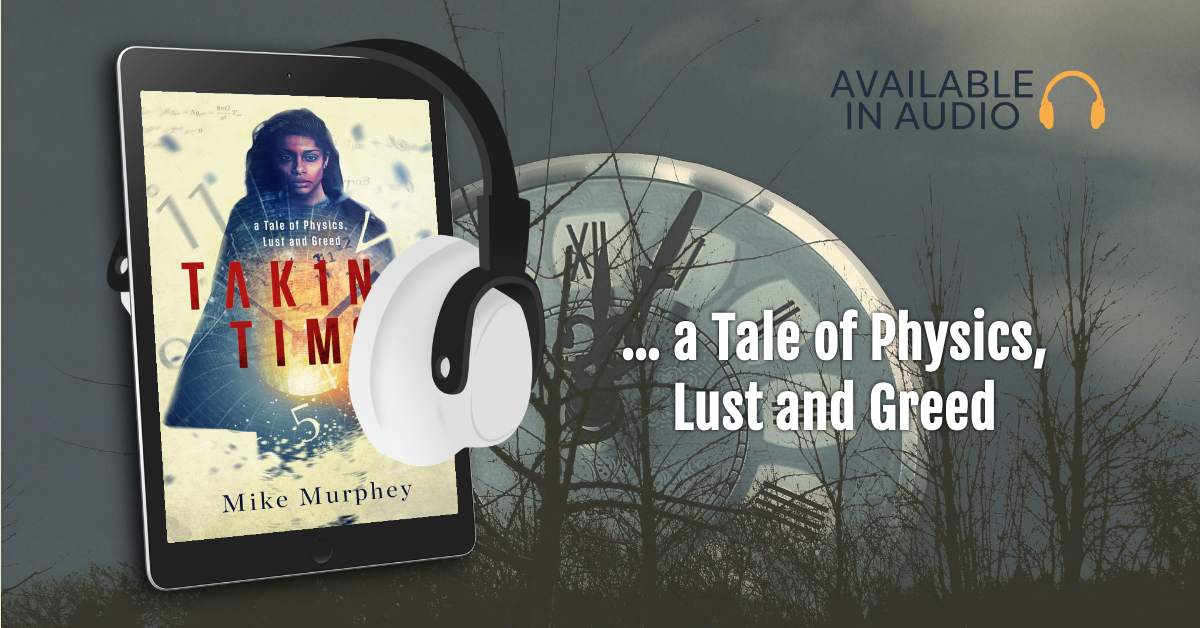 November 19 - On a Reading Bender - Review

November 22 - Momma says to read or not to read - Spotlight