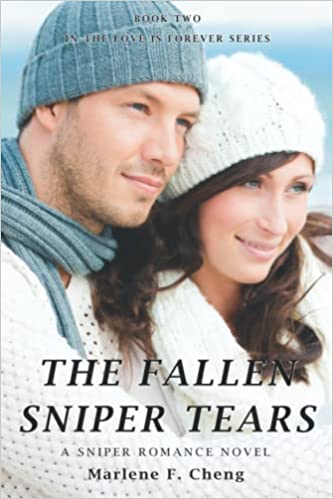 Raven is the secret love child from Temptation and Surrender, Book One in the Love is forever Series.

Much to the chagrin of his parents (Geneva an emergency room doctor and Y an NHL hockey star) he joins the Canadian army and becomes a superior sniper. He endures two harrowing tours of duty in Iraq.

Raven, “as fast as a flitting firefly, as silent as fallen snow” answers a call to reconnaissance duty in Mali.

His mother, who aches for her lover and has a horrendous fear for their love child’s safety, laments: “When I watch the moonshine on the water, a nostalgic longing comes over me… a strong yearning that moves me to tears.”

Can an ocean of tears separate the star-crossed lovers, forever?

The Full Love is Forever Series

The Madam’s Friend: A Novel for Women about Flawed, Textured, Vulnerable Soulmates

"A command came, for us to retreat.

"Leapfrogging, we started to get the hell out of there. Fire started coming at us from the river and from the houses we had already cleared. The enemy had got between us and the second wave of soldiers that were securing the cleared area. Insurgents were popping up from inside houses and behind walls everywhere, shooting wildly and fiercely. They must have crossed the river because heavy fire was coming from that direction. I was second, and in the chaos, I lost the person in front of me and the person behind, several times. When we got to the copter, Dubbie wasn’t there. He was number four. I went back. In an opening where firing had been heavy, the wind was swirling, looking for an escape tunnel. It caused a circle of dust around a statue in the middle of the opening. The statue came in and out of view, depending on the cloud of dust. I looked, hard. The statue was Dubbie. He was standing straight up, motionless—a sitting duck, in his jargon. I worked my way until I was about fifty feet from him. I remember hearing ‘... as fast as a flitting firefly, as silent as falling snow.’ I dashed, knocked him down, and grabbed and dragged him to a shelter—a bullet-riddled shed. Troy had followed me. Dubbie was in an unresponsive stupor. His eyes stared somewhere in the distance. He was catatonic, but Troy could shoulder him. I covered, and, somehow, we got to the copter. We loaded and took off. We crammed Dubbie in between Troy and me. I put my arms around him to warm him; to melt the ice. When I got my breath, over the noise, I started yelling at him: ‘Good shot, Ryan. Very good shot.’ I yelled it over and over. Then another voice joined mine, and another, and then another. Soon, even though exhaustion and injuries overtook them, all the men started chanting: ‘Good shot, Ryan. Very good shot.’ ‘Good shot, Ryan. Very good shot.’

“I felt him crumble. He slumped over me, moulding against me like a two-hundred-pound sack of prairie potatoes. I felt his hot tears running down my neck.

"The wind came out of me in a huge sigh of relief.” 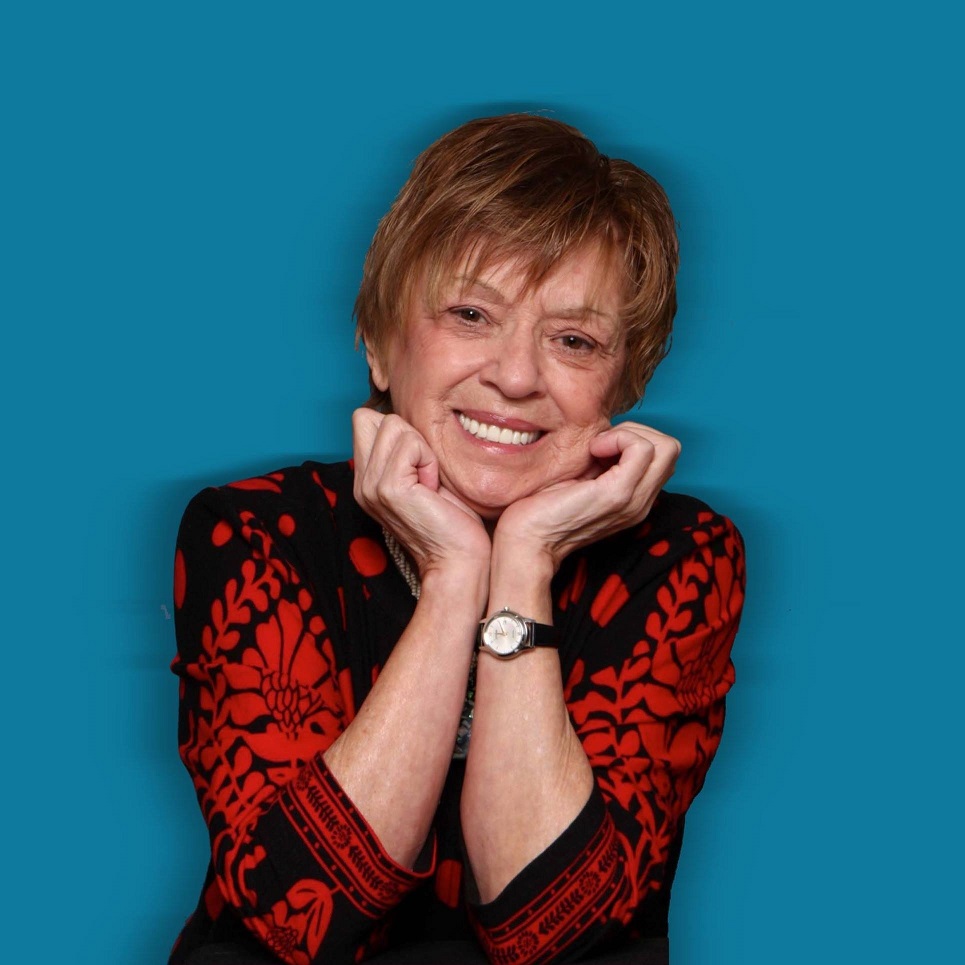 I ran barefoot on the Canadian prairies in the dust that settled after the 2nd World War. That makes me an octogenarian, an oldie.

Thrust from the infinity of wheat fields into the warp of the Rockies, Selkirk and Purcell mountains, the light that defined a frightful, but interesting, high school life challenged me.

Our neighbours were all Italian—migrants to Canadian mining towns. With his Welsh-born farmers’ busyness, my father found strange their art of dolce far niente—that is, the sweetness of doing nothing. They practised it, “Come in. Come in. Sit down. Taste my homemade vino.”

And the flames of railway trestles burning and women parading nude colored life. Doukhobors (a sect that had fled persecution in Russia) settled in the Kootenays. They protested having to send their children to public schools.

Wearing a babushka and twirling spaghetti, not only did I survive those years, but I thrived.

Vancouver, the “big city,” where I discovered traffic lights and city buses, claimed me for medical lab training, and I worked the night shift in the blood bank to put myself through university.

I’ve worked in cancer research, taught at tech schools, become a registered massage therapist, taken up energy schooling in NY., married and raised two kids, and, at 73, published my first book A Many Layered Skirt, a biography about a young Chinese girl trying to keep one frightening step ahead of the soldiers, during the Japanese occupation.

My husband, of 56 years, was Chinese. Our mixed marriage was intriguing, and happiness was ours. Interests in people, cultures and places took us around the world. Many of those adventures find their way into my writing. He passed away, throwing my life into chaos. Now, I’ve picked up the pen, again, and have written four books in the Love is Forever Series; a Historical Romance-The Inspector’s Daughter and The Maid; and a literary, autofiction-Shifting to Freedom.