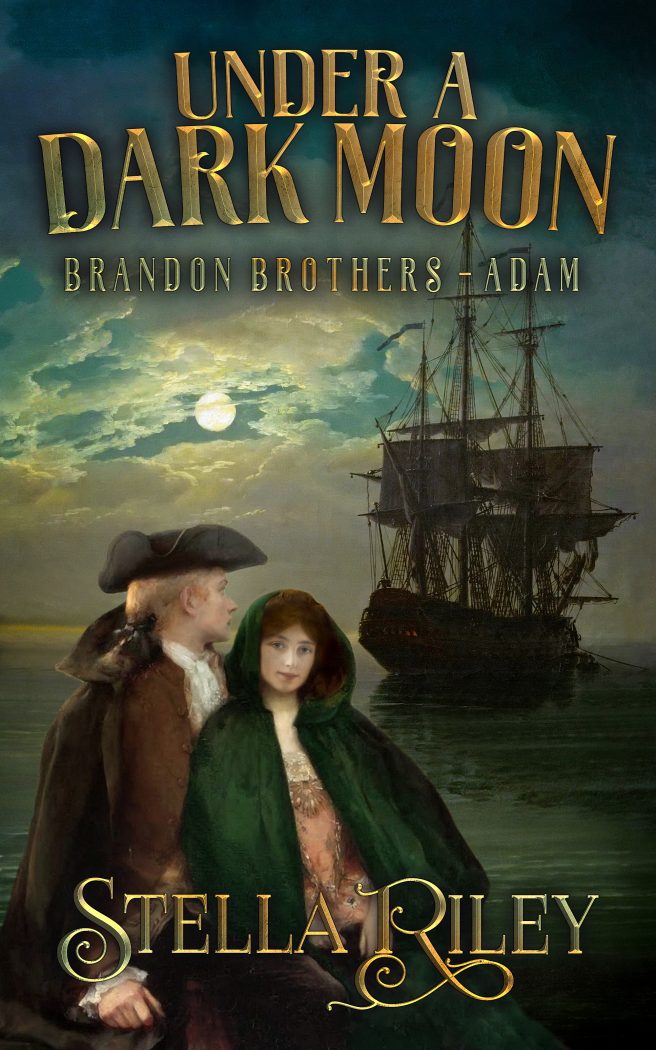 Meet Adam Brandon … acutely intelligent and master-swordsman but gradually realising that he isn’t yet ready for the future he had previously planned.

Victim of a cruel deception, Camilla Edgerton-Foxe has a jaundiced view of the male sex and a tongue as sharp as her wits … but she also possesses an extraordinary talent.

A peculiar encounter offers Adam the kind of employment for which he is uniquely suited and which will exercise his mind as well as his muscles. The fly in the ointment is that Miss Edgerton-Foxe comes with it … as does Rainham, viscount and master of disguise, with a frequently misplaced sense of humour.

From Paris, via London, to the mists and mysteries of Romney Marsh, these three are sent on the trail of something darker and infinitely more dangerous than the kegs of brandy that come ashore at the dark of the moon.

Other books in the Brandon Brothers Series

A Trick of Fate

Max Brandon is receiving bills for services he never ordered and goods he did not buy. For reasons he can't begin to guess, someone is 'borrowing' his identity to cause him maximum annoyance.

When the games move closer to home, almost forcing him to fight a duel … more particularly, when they draw in Frances Pendleton, a lady he never expected to see again … Max vows to catch the man behind them, no matter what the cost.

The result is a haphazard chase involving ruined abbeys, a hunt for hermits, a grotesque portrait … and a love story which, but for this odd trick of fate, might never have been given a second chance. 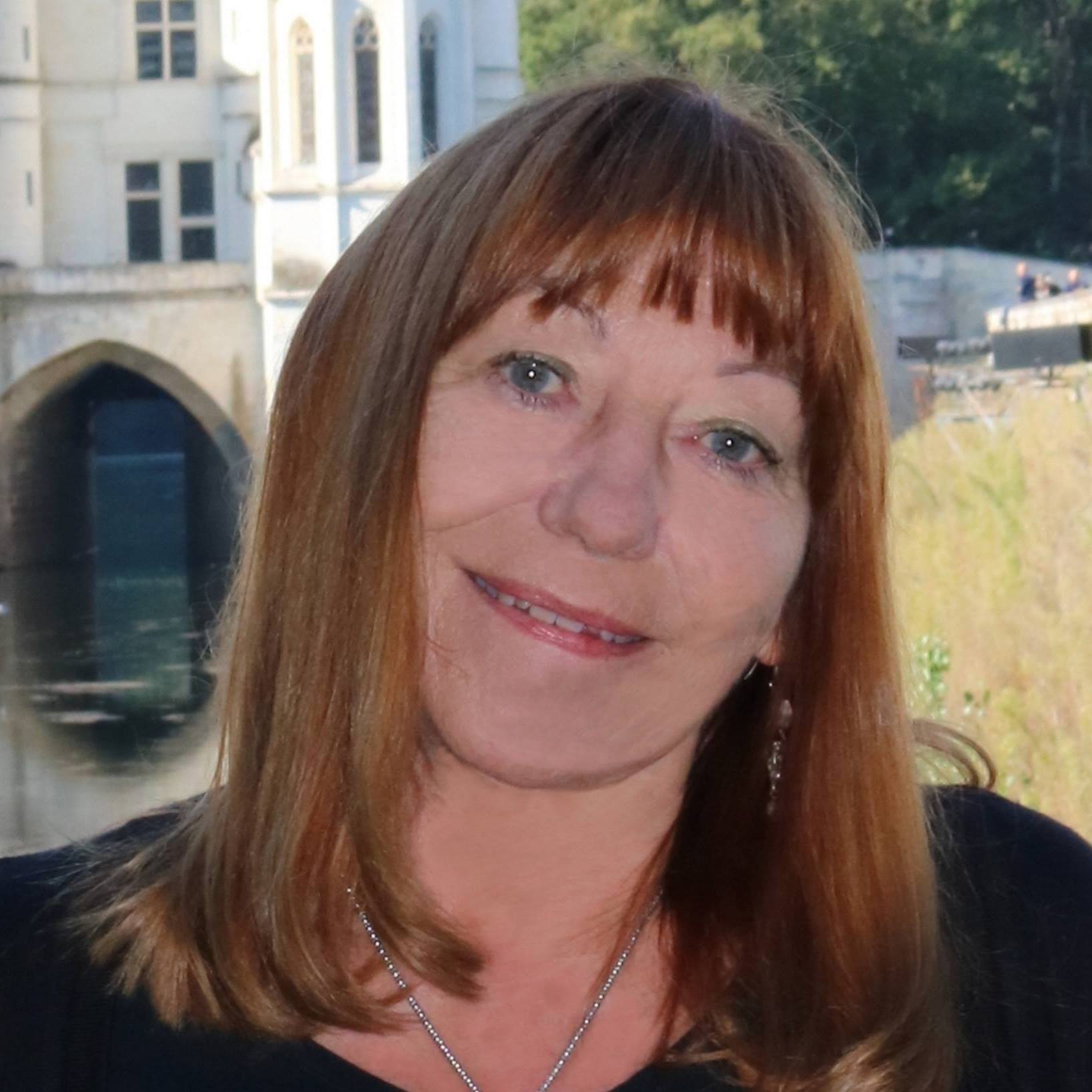 Stella Riley is a British writer, living in Kent. She is the author of six novels set in and around the English Civil Wars and the award-winning seven book Rockliffe Series - of which, Book Six, Cadenza, was the 2019 Readers' Favourite for Romance and a 2021 Book Excellence award winner.

Under A Dark Moon is the second book in her Brandon Brothers Trilogy, sequel to A Trick of Fate.

When not writing, she enjoys theatre, travel and playing the harpsichord.