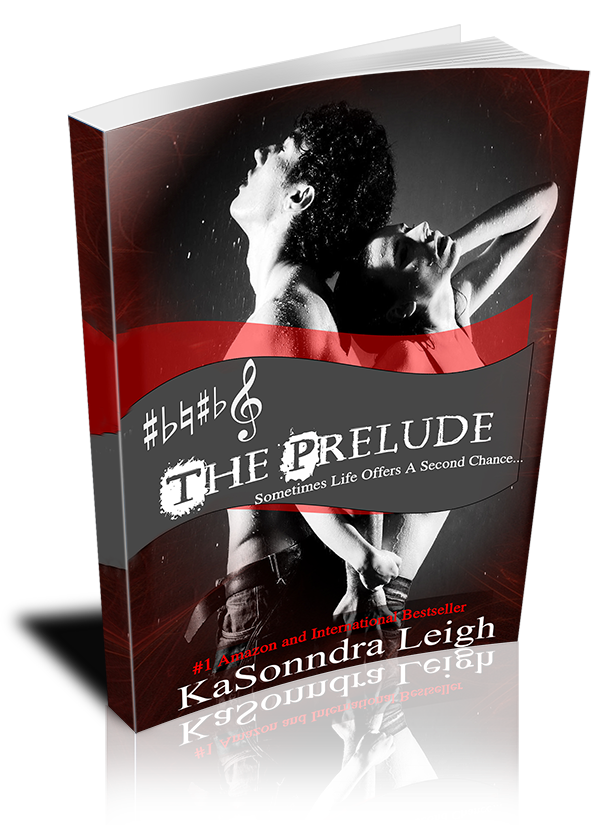 "The Prelude is the part of a song that pulls you in, hypnotizing you with beauty."

After finishing design school six months ago, Erin Angelo left her tragic past behind in the States and started a new life in Milan, Italy. Burying the grief, silencing her demons, and living a life without any real attachments has worked well for her so far. But when Erin secures her first real job as a budding clothing designer, her controlled world is shaken to its core by the mysteriously sexy director of the local symphony.

Alek Dostov is a man who knows what he wants and how to get it. He's successful, hot, the son of a millionaire, and women all over the world flock to see one of his performances. For Alek, Erin represents the ultimate challenge: sexy, smart, and unaffected by his charms...or so she thinks. Just like Erin, Alek avoids attachments that leave him emotionally vulnerable. But unlike Erin, his pursuit of all things pleasurable is ruthless.

Knowing how wary they both are concerning any kind of committed relationship, Alek finds a way to pursue Erin, satisfying the intense attraction between them without sacrificing the freedom they both enjoy. Sometimes the deepest passion brings out the darkest emotions. And Erin finds herself completely unprepared for the forbidden world of the young maestro and his truths and even his secrets, as she struggles to deal with her own.

Music, passion, betrayal and forbidden love spun together in one of the most romantic cities in the world.

**This novel contains intense sexual situations and mature language. It is intended for an audience at 18+ years of age.**

Alek is used to getting his way with women.  I probably let him go a little further than I should've done the night of the showing; but hell, I am human and my body has needs. Okay, so we know he has confidence down, and he's damn good with his hands.
But what about the rest of his package?
Can he move that sexy body of his the way I suspect he can?
Well, I guess we'll find out. Choosing one of Milan’s largest nightclubs turns out to be a great idea according to Alek. I’m surprised, but then, not really. There’s this surreal battle going on between us. You know the kind, the type where either one or the both of us will give in to whatever this thing is that we’re feeling for each other. And not even the heated atmosphere of the wildest and most controversial club in Milan can do a thing to hinder the outcome.
“You’ll beg me to kiss you before it’s all said and done,” he told me a few nights ago.
“We’ll see who begs who first, won’t we, Mr. Sexy as Hell?” I lead him to the center of the dance floor. The beat is a thumping disco tune that drives through every part of my body. It is so not helping me to gain the lead in this battle. I turn around, lift my arms and make the first move. “Show me what you got, Mr. Maestro.”
“We’re on, Erin Angelo.”
So arrogant. So sexy. Dangerous is the word I think I’m looking for and hooked is the one I’ll do anything to avoid. Alek moves close to me, his body grinding against my hips. He’s in no way shy about letting me feel how hard he has become. I’m instantly taken aback to that place from a week or so ago, the one where he gave me an orgasm that turned me into a puddle of ooze. Moving back, he takes my hand, laces his fingers with mine and begins moving to the beat.
Holy hell. I’m so in trouble. A guy who can dance like this… Let me repeat it for you, you’re so in trouble, Angelo.
Part of me feels all bubbly inside while the other half is terrified because now Alek’s arms have circled my body. We’re grinding and jerking to a beat that I swear was created just for sex. The words “bang, bang, shot you dead” blast through the speakers. It’s a tune called “Gang Bang” where the singer essentially says she killed her lover because she’s afraid of falling for him, but she used sex instead of a gun to do it. The meaning behind the lyrics hits too close to home to even think about.
The club spins. This man intoxicates me. Everything about him oozes sex. He’s passing the damn can-he-move test and shooting me dead with desire at the same time. 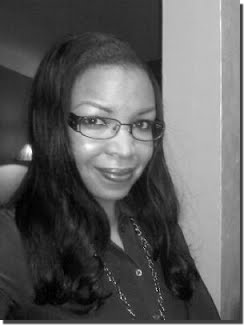 Author of the Lost Immortals Saga and the Path Seekers Series. I’m also a mother, blogger, reader, gardener, home renovator, and a slayer of undead Egyptian mummies in Tomb Raider. I believe in karma, coffee, and seriously wish that the producers of Xena would bring my favorite show ever back.

I was born in the race-car city of Charlotte, NC, and now live in the City of Alchemy and Medicine, NC, when I’m not hanging out in Bardonia (Lost Immortals). Most of my characters are based on people that I’ve met throughout my travels and adventures. People tend to stop and start conversations with me as if I’ve known them my entire life. Does this freak me out? Not really. My mom says that one day I’ll get kidnapped by one of them. I told her that if it weren’t for these lovely people then I wouldn’t be able to create the stories that I do.

Some other common tidbits…hmm. I’ve watched the movie Under the Tuscan Sun almost 200 times. Seriously, the way I see it is if I keep watching it enough, then suddenly the house that Diane Lane lives in will magically appear in my backyard. I know. I have a huge imagination!
Join thousands of Musical Interlude Fans on the Facebook FanPage:

This Blitz is brought to you by Reading Addiction Virtual Book Tours,