Tour Kick Off: A Dewdrop Away by @c_a_allen 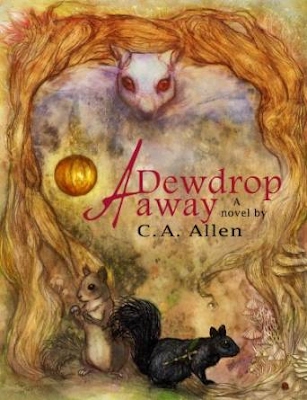 Rupert has lived his entire life under the cruel reign of the black squirrels. When he finds out that the artifact that causes the immortality of his enemies is missing, he is sent on a quest to find it and claim it for his own. Rupert is determined to overthrow the evil Emperor Venul and rule justly in his stead, but he is warned by the wise white squirrel Zirreo to be cautious, for countless things can go wrong when holding an object of magic.

Years later, the Dark Wanderer, a shadowy figure claiming to be the servant of the squirrel goddess Astrippa, is loose in Arborand. When friends Mae and Flor accidentally cross paths with him, they get more than they bargained for when they discover that the darkest, wildest legends are often true.

Meanwhile, Theo, an orphaned half-breed squirrel, finds a compass that doesn’t point north and is compelled by a series of disturbing messages to set out with his faithful chipmunk servant Parris to follow where it leads.

What if inequality threatened to take over the land?
What if the gods who ruled your childhood fears came to life?
Would you bow down, or would you fight?

What if fate gifted you with only one journey on which to find out? 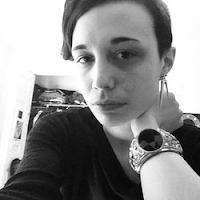 C.A. Allen lives in the Northeastern U.S. with her family and one incredibly quirky corgi. She enjoys black coffee, thunderstorms, and the majesty of trees, which inspired the creation of Arborand. From a very young age she observed the secret life of squirrels in her back yard and decided they were an excellent subject for story-telling.