Tour Kick Off: The Warning by @sophiehannahCB1 #giveaway 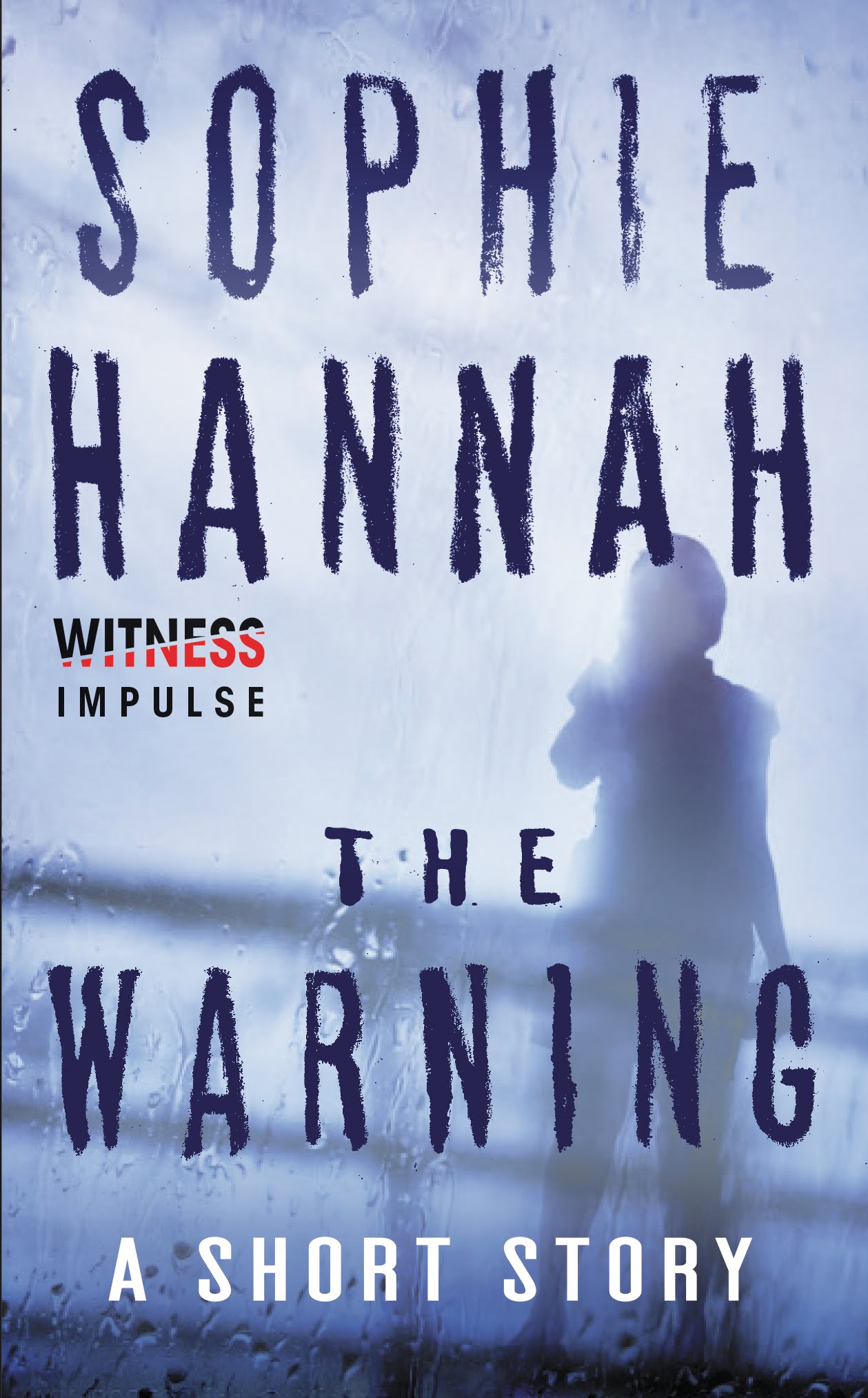 Don’t say I didn’t warn you…

When a kindly stranger does Chloe a good deed, she decides she must repay him. But in tracing him, she meets a sympathetic woman named Nadine, who warns Chloe to stay away from the man at all costs. “Give him nothing, tell him nothing, don’t trust him,” she says. “Avoid him like the plague.”

Chloe knows the sensible thing to do: walk away. But her curiosity gets the best of her. What is the truth about the good Samaritan? How dangerous could he be? And can Chloe find the answers without putting herself and her daughter in harm’s way?

A twisting, razor-sharp suspense story that will keep you guessing to the very end, The Warning features an appearance from Simon Waterhouse, next seen in the full-length thriller Woman With a Secret - already hailed as “mesmerizing” (Lisa Gardner) and “unputdownable” (Liane Moriarty). 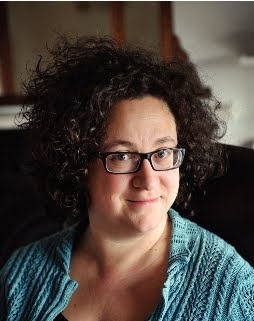 Sophie Hannah is the New York Times bestselling author of nine psychological thrillers as well as The Monogram Murders, the first novel to be authorized by the estate of Agatha Christie. Her books have received numerous awards, including the UK National Book Award, and are published in twenty-seven countries. She lives in Cambridge, England.