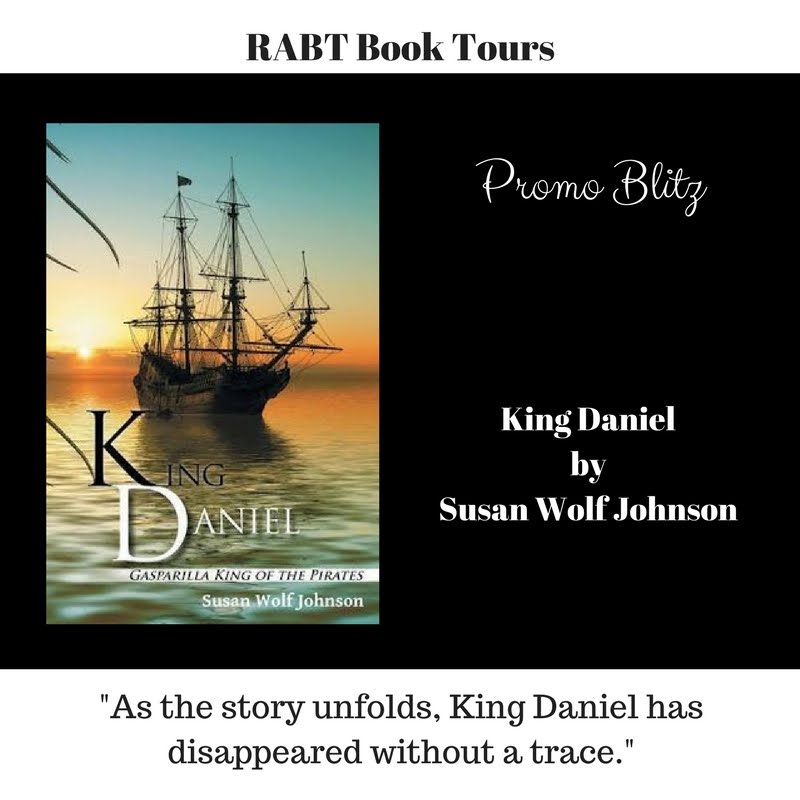 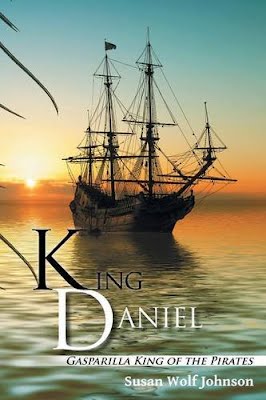 On a summer's evening in 1972, while the band plays amid the sizzling heat at the Tampa Yacht Club,Gasparilla pirates and their ladies eagerly await the arrival of their newly crowned king, Daniel Westcott. But to their dismay, Daniel never shows up.

By the wee hours of the next morning, the townspeople are scratching their heads as members of the Westcott family deliberate whether or not to call the police. As the story unfolds, King Daniel has disappeared without a trace. 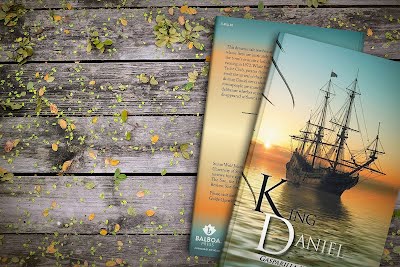 "The disappearance of a Tampa Bay blue blood rattles the skeletons in his family's closet....A gripping tale of a missing patriarch in 1970's Florida; an auspicious debut." - Kirkus Reviews

"In this thriller, Susan Wolf Johnson delivers an ambitious, sprawling melodrama about the bitter end of a Southern patriarch and the damage a family can inflict on itself for generations." - BlueInk Review

"This intriguing novel centers on the disappearance of Daniel,the newly anointed ceremonial king of Gasparilla, a series of pirate-themed festivities similar to Mardi Gras but held in Tampa. The author does a great job with character development for Daniel's family: his distraught and distracted wife, Natalie; his mentally-challenged daughter, Julia; and his pregnant, unwed granddaughter, Becca. The story unfolds slowly, with a huge array of characters and a narrator who speaks directly to the reader rather than fading into the background. The mystery surrounding what happened to Daniel takes a back seat to the internal strife each of the characters battles." - Booklife 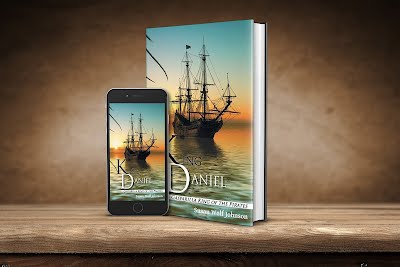 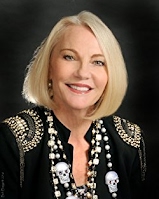 Susan Wolf Johnson earned her MFA at Vermont College of Fine Arts.  She has taught creative writing and composition at the University of South Florida for fifteen years.  Her short stories and book reviews have appeared in the Mississippi Review, the Dallas Review, the Florida Review, The Sun, New Letters, and the Charlotte Poetry Review.  She lives in Tampa, Florida with her family.  King Daniel is her first novel.