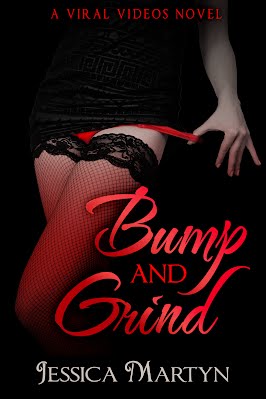 Henry Stanton, newly arrived in the small beach town of Spoonbill Point, Florida, has a five-year plan to establish his business and achieve the security and prosperity he grew up lacking. Daisy Bishop is a sassy single mom with a dream of making her part-time job of dancing in throwback burlesque shows her full-time career. Their first meeting, at one of Daisy’s shows, is a disaster when she winds up fracturing her ankle. The encounter is captured on video by a friend of Henry’s and goes viral online. The unwelcome notoriety causes Daisy to be fired from her day job and brings Henry and her together once again. She and Henry have an undeniable attraction, but his past, her son, and her meddling, crazy ex complicate matters. First in the “Viral Videos” series.

He stood as she wrapped the towel around the ice and applied it to her ankle. "Ahh, sweet Lord. God, that hurts." She squeezed her eyes shut. This pain in her ankle was starting to feel expensive.

He must have read her mind. "I think you need to go to the hospital."

"No thanks." She couldn't afford it, although she be damned if she told him that.

She opened one eye and stared at him from underneath her false eyelash. His lips crooked in a half-smile. "You sure know how to show a girl a good time, but no thanks." She shot Jonathan a look. "Can you make sure Henry here gets home okay? He's been drinking too much to drive, and I don't think his buddy's much better off."

"Sure." Jonathan waved at Henry. "Come on. I'll get you a Lyft." He turned and then shot a glance back over his shoulder. "You can wait out in the lobby."

It was a dismissal, and Henry had to know it. He looked at her, reluctant to go. "Here." He scrounged around on a nearby table until he found a piece of paper and a stub of a pencil. He wrote something and handed her the paper. "If you need anything, anything at all, give me a call."

She looked at the paper. Henry Stanton. 555-3022. She stuck it in her cleavage, momentarily forgetting her pain when a flush swept over Henry's face. "What? It's not like I have a pocket in this get-up." 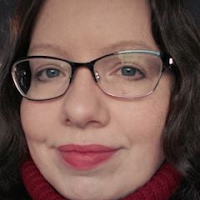 Jessica Martyn is the pen name for Amazon bestselling romance writer Linda Morris. Unlike her down-to-earth alter ego, Jessica can eat all the carbs she wants without gaining weight and is best known perhaps for her dazzling sense of style and her witty repartee at cocktail parties.