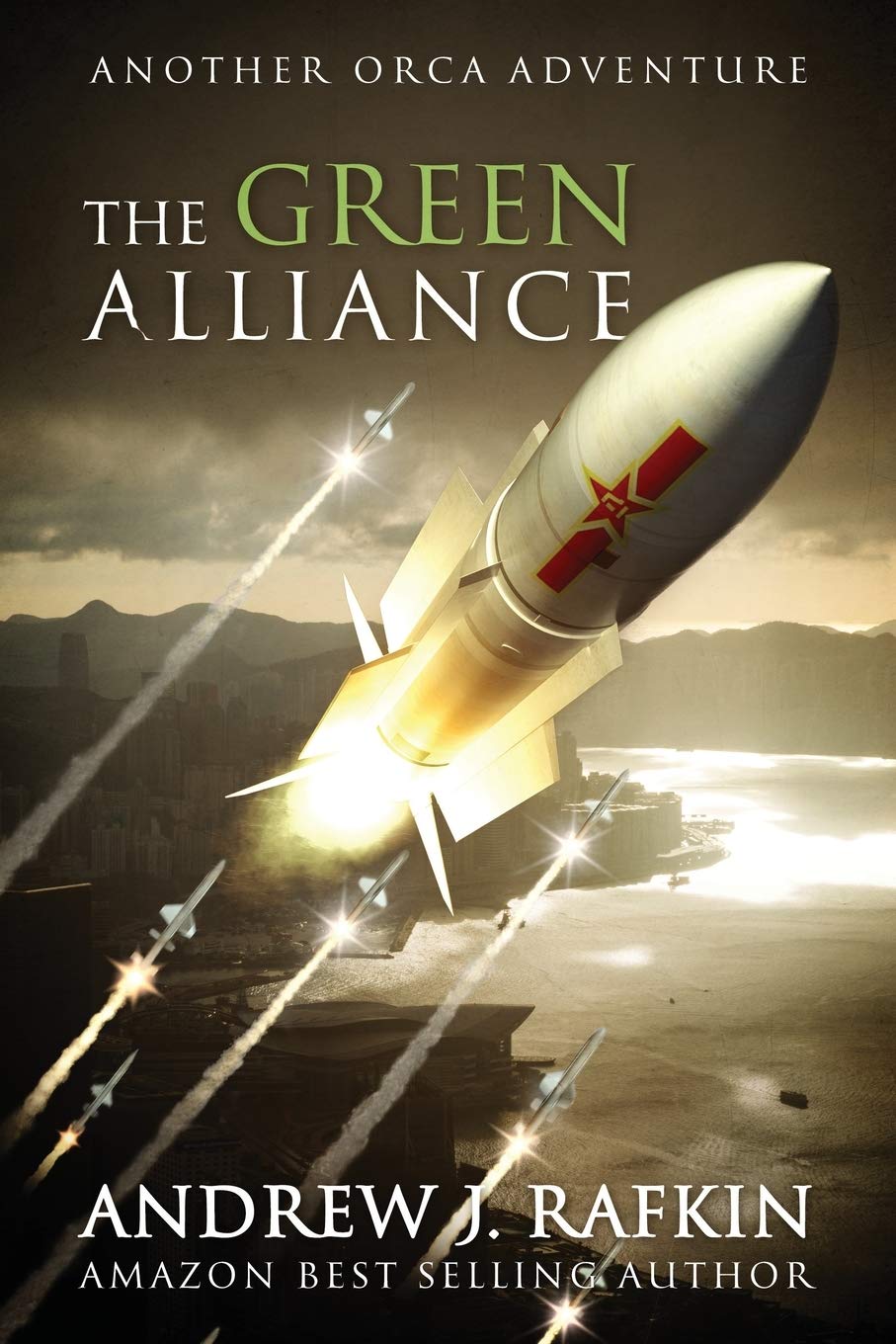 It is 2022 and the world is in turmoil. The ecoterrorist organization Green Alliance attempts to alter global warming. Weather patterns are thrown off, making the Atlantic Ocean uncharacteristically cold and forming sea ice off the coasts of North America and Europe, possibly triggering a mini-ice age. China wants total control of the South China Sea and its shipping lanes, and wants the province of Taiwan back. The U.S and its allies object, China wages war and launches a Cyber Attack on the U.S. electric grid, and attempts to destroy their GPS satellites. The U.S. president raises the threat level to Defcon 1. WWIII begins when China launches their arsenal of ICM’s.

After the U.S. president, vice president, and president pro tempore are all simultaneously assassinated, an ill-prepared Speaker of the House, Carolyn Dupont, had to step up and deal with the worldwide chaos. Luckily, the new president has good friends, Reef and Alexis Johansson, and their powerful security force, ORCA, to back her up. 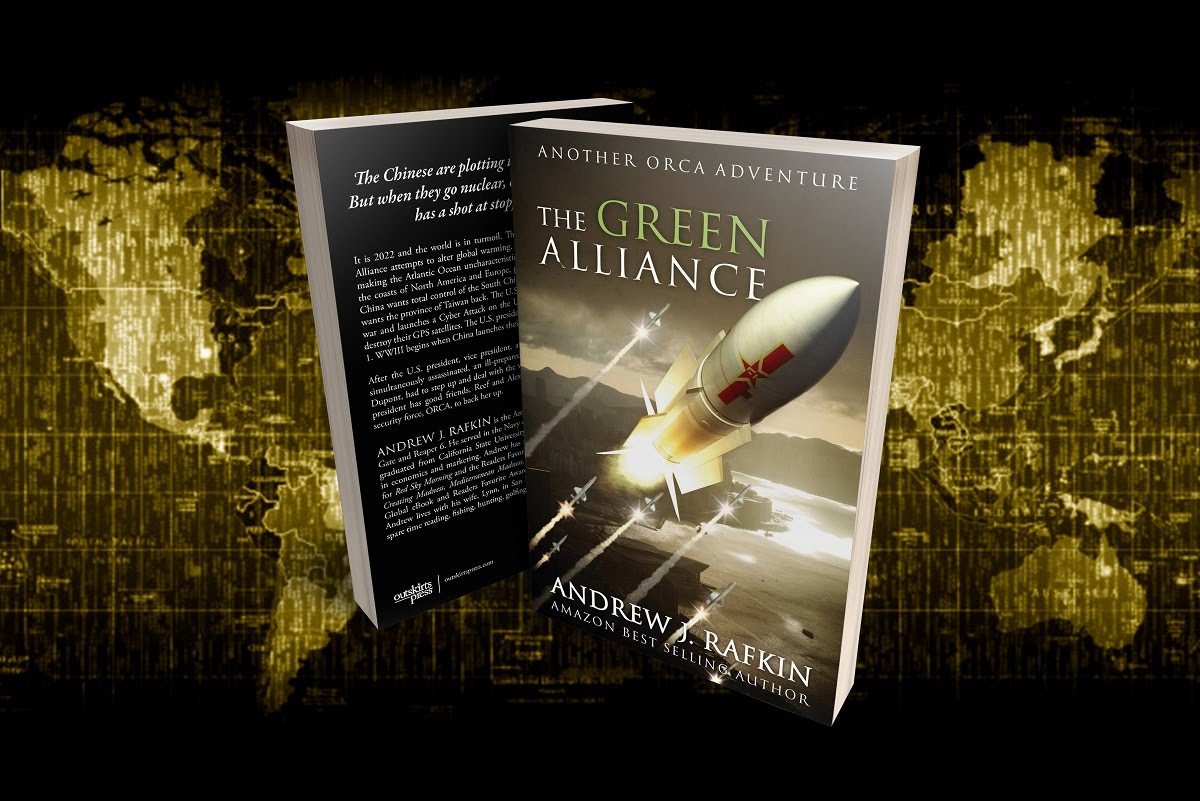 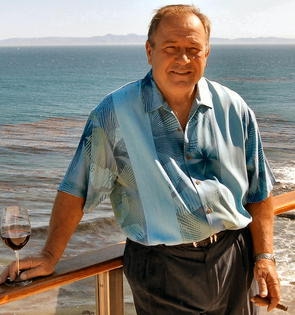 Andrew J. Rafkin is the Amazon Bestselling author of Angels Gate and Reaper 6. He served in the Navy during the Vietnam War and later graduated from California State University, Dominguez Hills with degrees in economics and marketing. Andrew has received the EVVY literary award for Red Sky Morning and the Readers Favorite Awards for his ORCA series—Creating Madness, Mediterranean Madness, and Mexican Madness—and the Global eBook and Readers Favorite Awards for Angels Gate and Reaper 6. Andrew lives with his wife, Lynn, in San Pedro, California, and spends his spare time reading, fishing, hunting, golfing, and making wine.

Posted by Anonymous at 8:05 AM