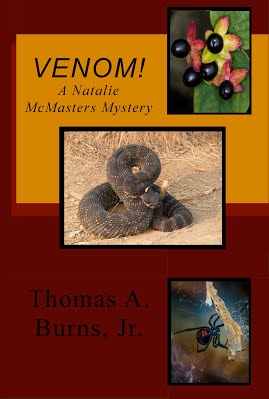 A spooky mansion in the Georgia mountains with an outrageous cast of characters. Spiders, snakes, meth-heads and serial killers, oh my! Venom! ain’t your average gothic mystery, folks.

But who would expect it to be when Natalie McMasters is involved? She’s fallen madly in love with two people—her wife, Lupe, and Danny, her partner at the 3M Detective Agency. Rather than choose one of them as her life partner, she’s decided to have them both, and roped them into a relationship retreat in rural Georgia to learn how to live as a polyamorous family.

But Nattie finds more than she bargained for in the sleepy town of Greypeak. A methamphetamine operation. A snake-handling preacher. A retired FBI agent hunting a serial killer. And a charismatic psychologist who just might have his own agenda for his clients.

Nattie ultimately finds herself in the most dangerous situation she’s ever faced, which may well solve her relationship problems by costing her life. Is this really the last book in the Natalie McMasters series? 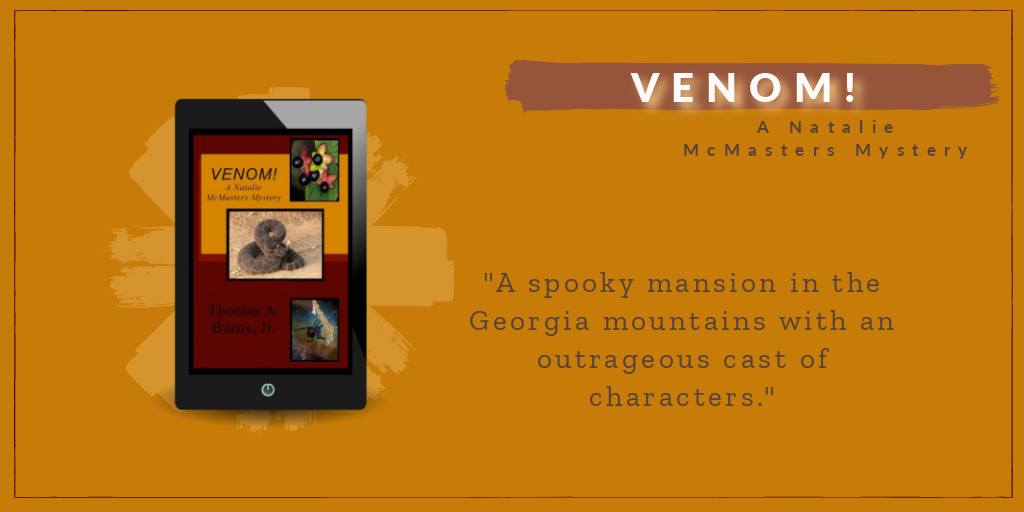 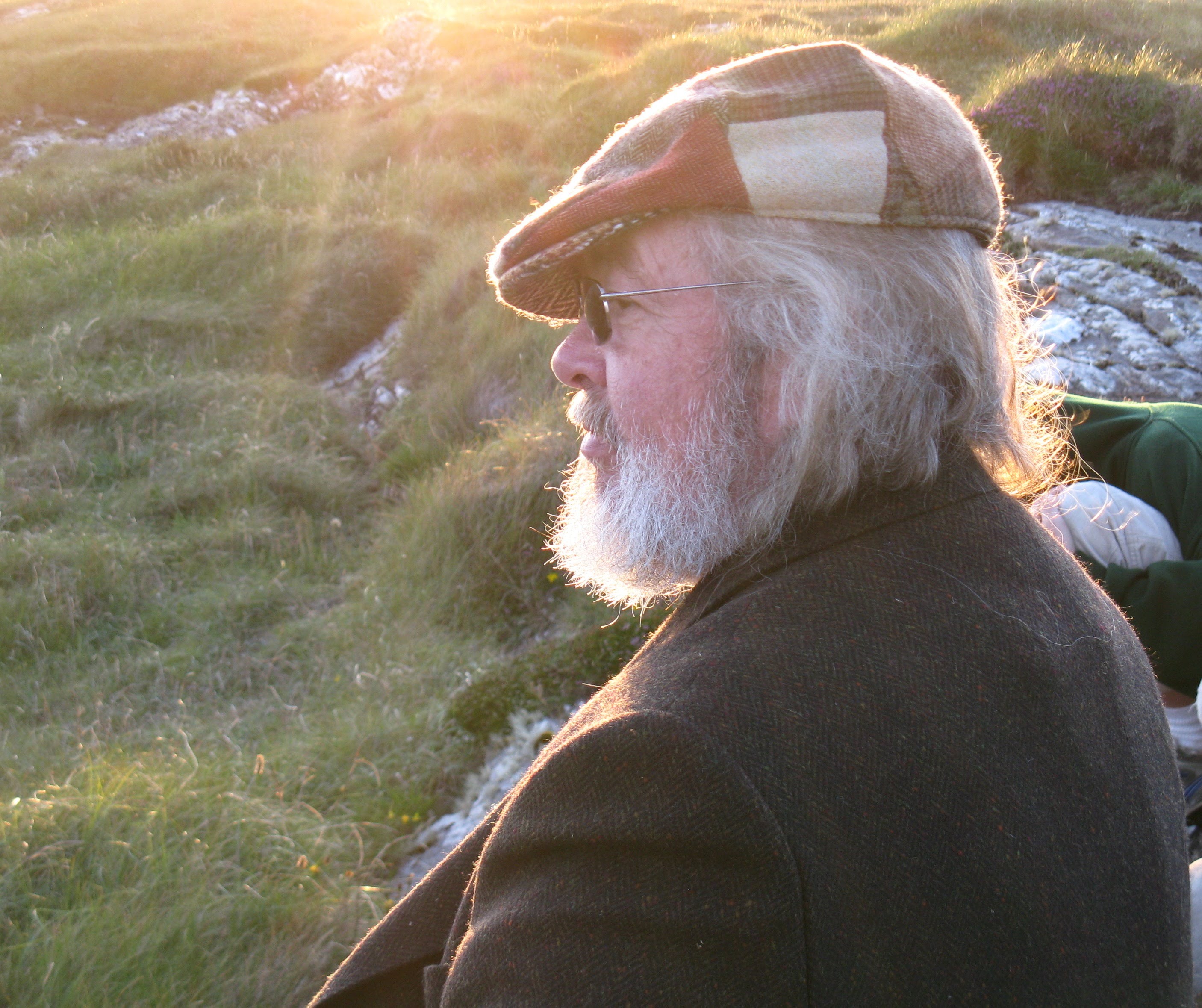 Thomas A. Burns, Jr. is the author of the Natalie McMasters Mysteries. He was born and grew up in New Jersey, attended Xavier High School in Manhattan, earned B.S degrees in Zoology and Microbiology at Michigan State University and a M.S. in Microbiology at North Carolina State University. He currently resides in Wendell, North Carolina. As a kid, Tom started reading mysteries with the Hardy Boys, Ken Holt and Rick Brant, and graduated to the classic stories by authors such as A. Conan Doyle, Dorothy Sayers, John Dickson Carr, Erle Stanley Gardner and Rex Stout, to name a few. Tom has written fiction as a hobby all of his life, starting with Man from U.N.C.L.E. stories in marble-backed copybooks in grade school. He built a career as technical, science and medical writer and editor for nearly thirty years in industry and government. Now that he's truly on his own as a novelist, he's excited to publish his own mystery series, as well as to contribute stories about his second most favorite detective to the MX anthology of New Sherlock Holmes Stories.