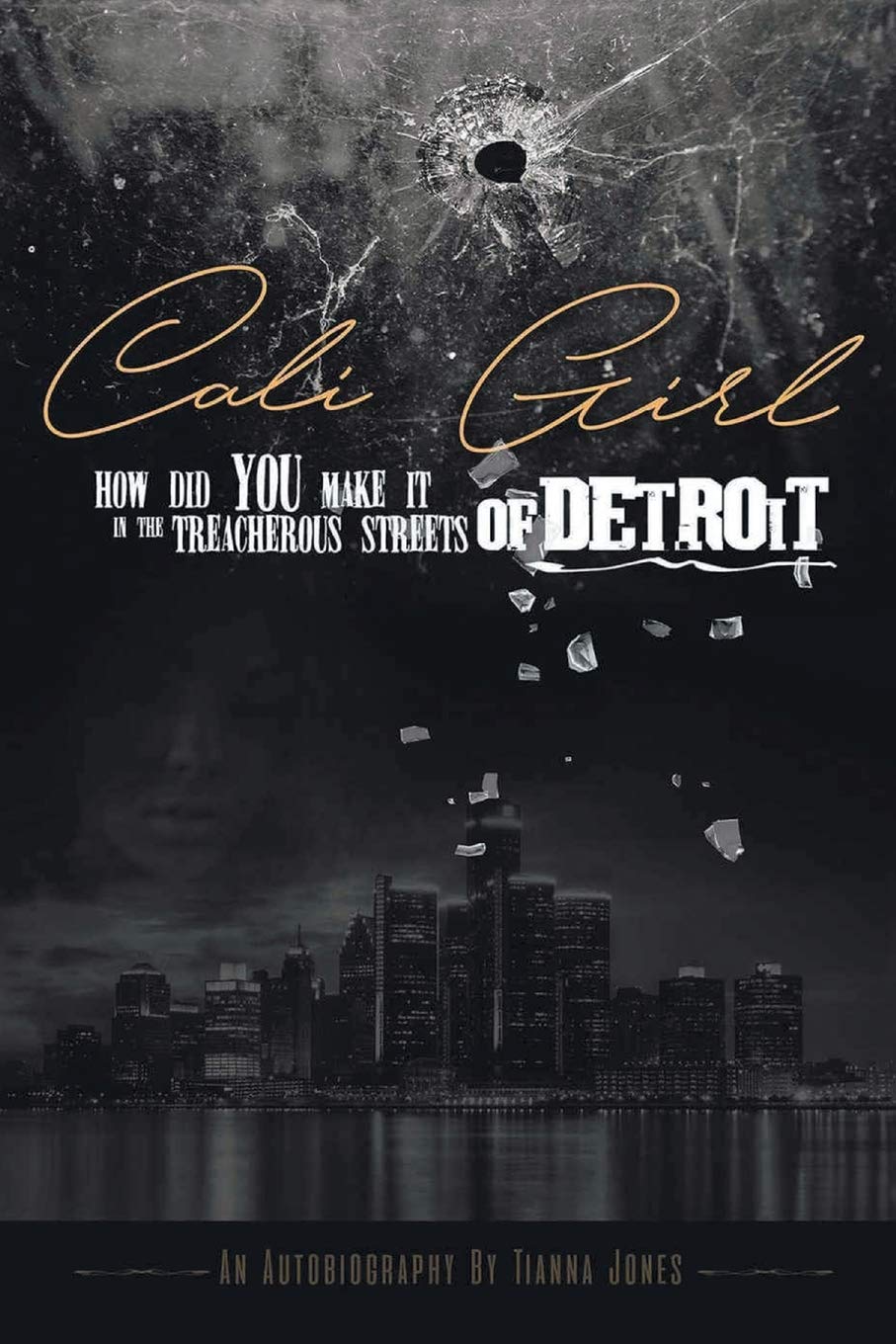 How Did You Make It In the Treacherous Streets of Detroit
Autobiography, Memoir
Published: November 2019
Publisher: URLink Print & Media

With a vision of change a young woman learns herself and how to give her energy into her faith. See what happens next as this heart throbbing story goes through many trials and tribulation

Through the eyes of the author, this Autobiography is a very inspirational read. A young woman shares her journey with the world, to help them relate to her experience. She took a chance and wore her heart on her sleeve. This stories unique twist involves a young woman who crosses the country as a “Cali Girl” and then steps in the Treacherous Streets of Detroit. There she finds herself living different life styles that are similar to millions of reader’s stories. The similarity will help connect the world with this beautiful woman’s testimony. At first she couldn’t see what her journey had in store for her. It wasn’t until her life changed for the better, a young woman started to see the truth from her experiences. This woman’s true story helps people heal from sexual, physical, mental, verbal abuse as well as death loss addiction issues and any transitional change that may affect a person. 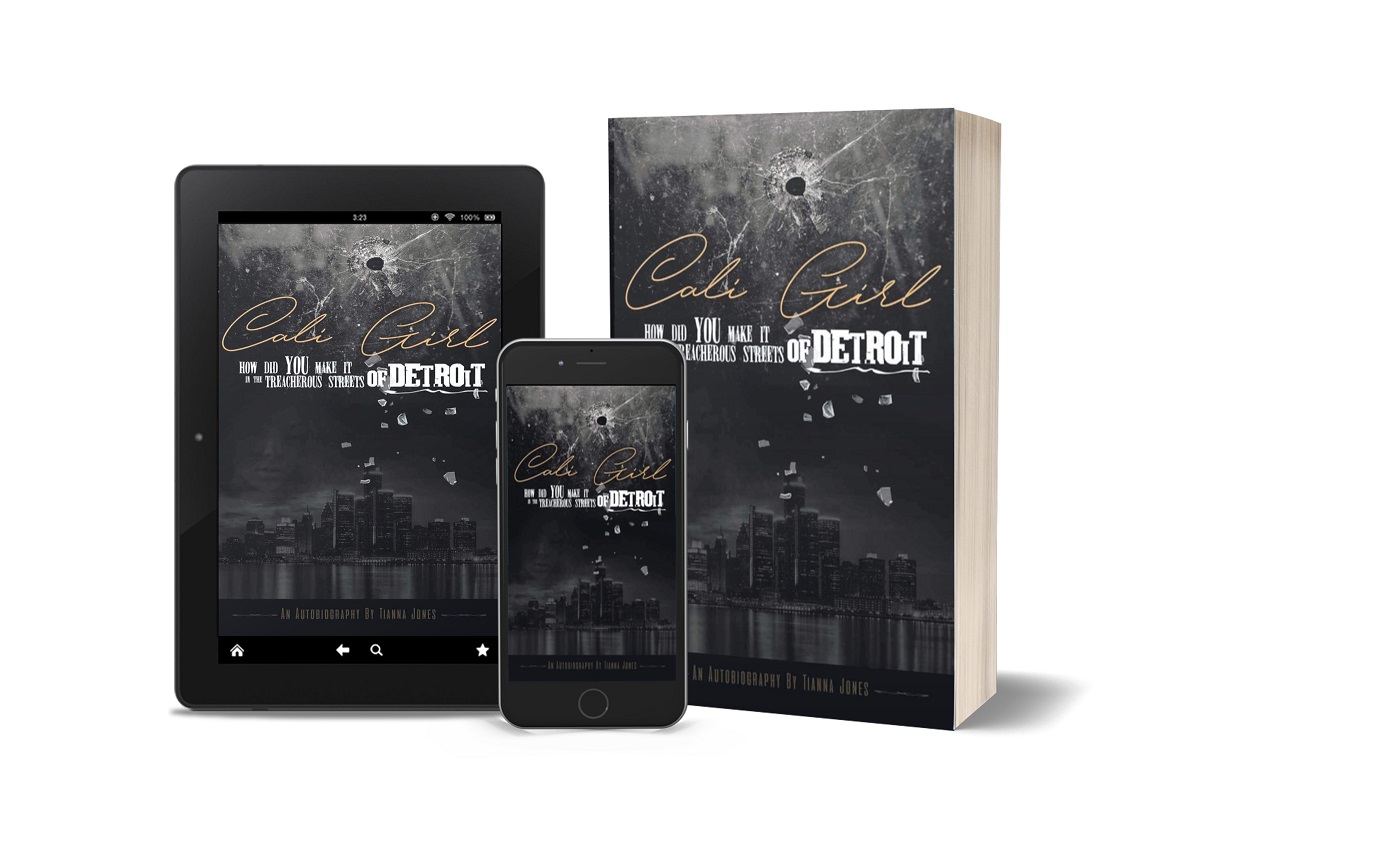 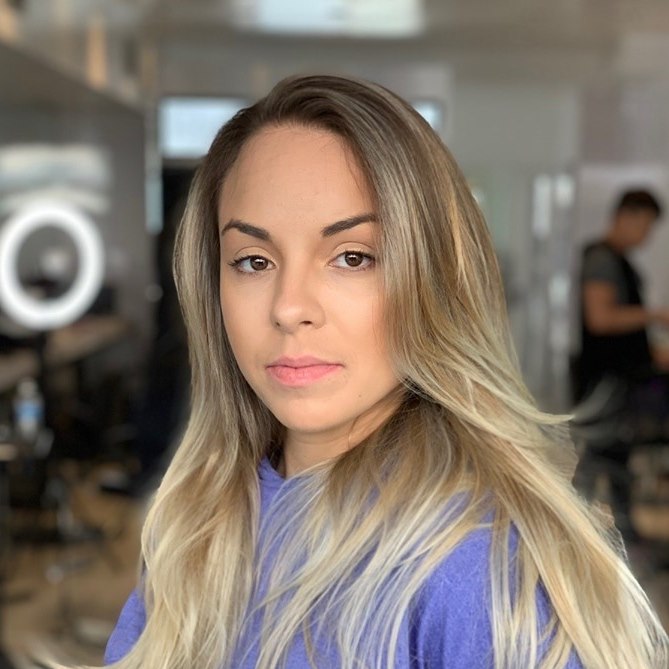 Tianna Jones was born in Renton Washington and grew up in Texas until she was nine years old. Once her father was released from prison, she moved back to the bay area to be ruined with her family. Jones attended Gilroy High School as well as Westmont High School in the Sicilian Valley. She has written her first autobiography, which took her nine years to complete. Seeking a vision of truth, the author Tianna Jones, took up many different professions while focused on her dream as a writer. These positions are listed inside the story-line as part of a hard- working woman’s struggle to survive. impacted her

Tianna has always had an interest in writing but never imagined the wonders of how strongly impacting her story of changing her life with positivity would become.

After 9 years of work, Tianna has released her autobiography. Seeking a vision of truth, the author, Tianna Jones, took up many different professions while focusing on her dream as a writer. These positions are listed inside the story-line as part of a hard- working woman’s struggle to survive titled ‘Cali Girl how did you make it in the Treacherous Streets of Detroit?’ Ever since Tianna was young, she had an affinity for music, even competing in her first rap battle in 6th grade. With close family affiliated in the entertainment industry, Tianna always had a pen and paper in hand and always kept creating. Jones shows her self-made talent and skills the song called ‘Im’a show you what the hustle did’ where she sang and directed first music video. She created her whole music video concept, secured funding for the project and she even stage managed her own video. Jones stayed determined to succeed in her production by spreading positive light, and keeping her faith in God.

Jones’s first autobiography shows that there are good people with good or bad intentions, and there are bad people with good or bad intentions. Jones said, “I ask people every day, which type of person do you want to be?” Tianna Jones enjoys outdoor hobbies such as snow skiing, hiking, camping and fishing. When she is keeping it mellow, she enjoys listening to music, cooking up new recipes, and reading poetry.

She likes to enjoy her life by trying new things including ethnic foods. She enjoys travelling, spending time in nature and connecting with God. Miss Jones spends time with friends and family, putting her positive energy into the ones she loves. She enjoys living and finally not surviving. Jones practices everyday on her journey of good faith and positive energy.