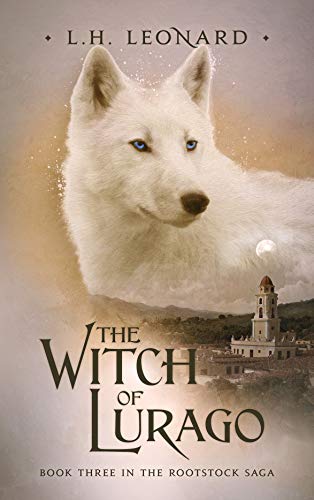 Resistance rumbles. Rebellion erupts. War sweeps across the continents as Rhynn and Este fight to free their people. Seth leads an army of unlikely allies into battle. As he chases the Butcher of Bloody Bend toward Jorendon, his darkest secret follows him, daring him to face a truth that could cost him all he loves.

Malatchee Mico confronts Tobias about betraying his trust. Determined to free his sister's son from captivity, Malatchee gives Tobias one chance to restore the balance or else leave Tallu forever. They will go to war in Philippeon together and drive the Laradian snakes into the sea. But with war comes sacrifice. Who will pay the price?

Mouse gets a name and meets her Reader. Dara struggles with the horror of his crime. Deighton faces an accounting for his deceit. Puppeteers incite mass panic, and the kazera venture out of hiding.

The Rootstock Saga characters you know so well are in a race against time. The water is rising, and the Watchers are coming for the harvest. Even as war distracts them from the paths the Patterns demand they follow, when the Witch of Lurago awakens a mindgift like no other, the chalyns and their destinies begin to converge. 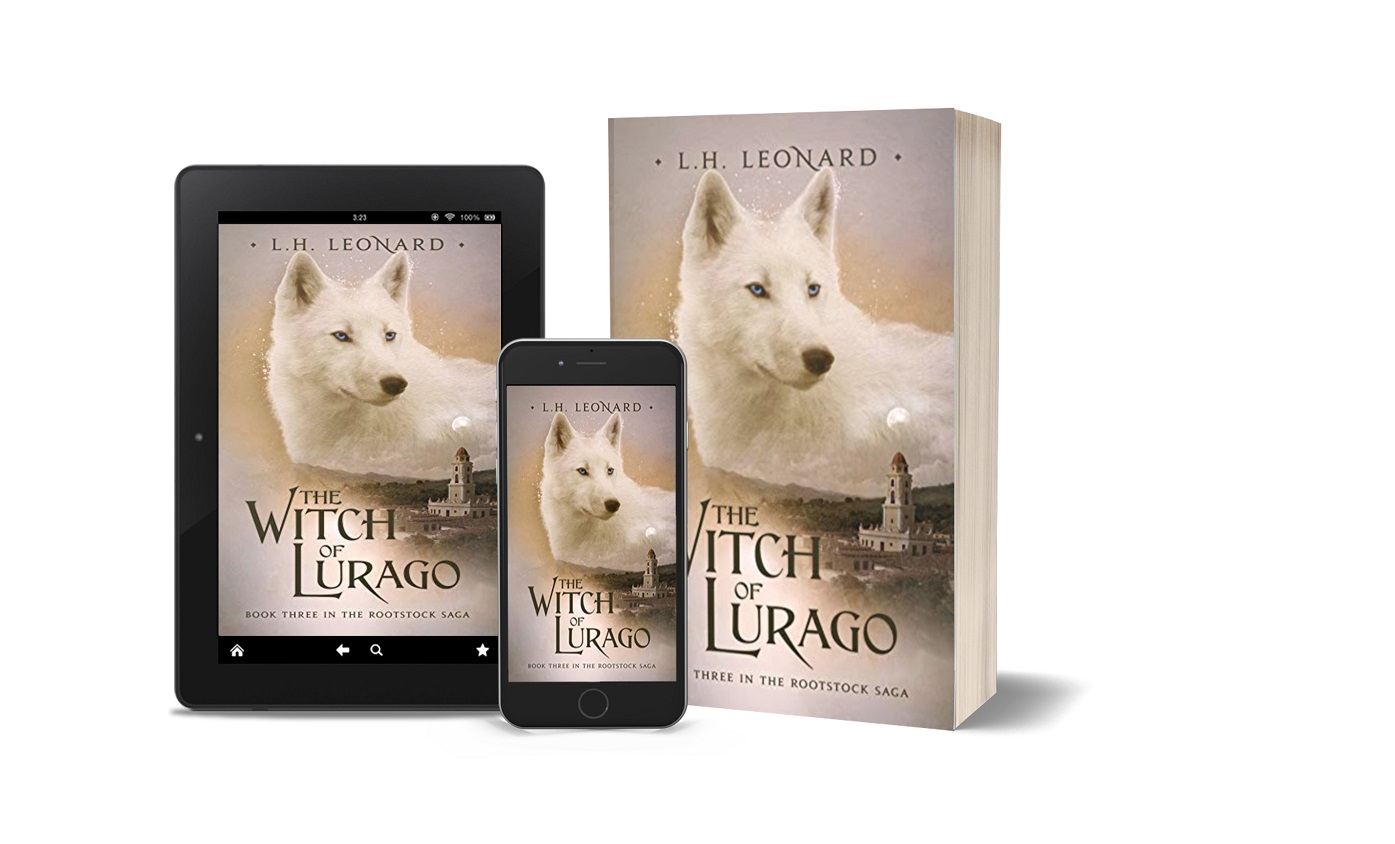 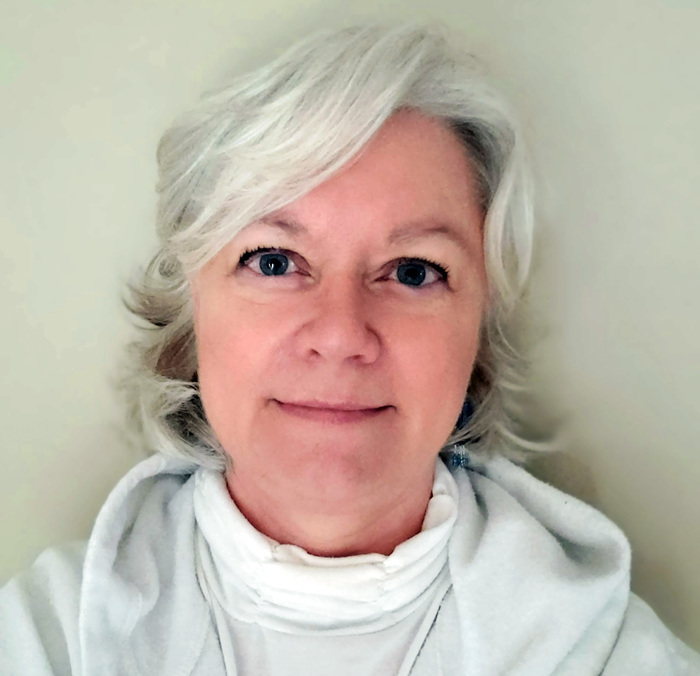 L.H. Leonard writes epic fantasy because she prefers imaginary worlds to dysfunctional real ones. She's been a technologist (computer geek and manager thereof) in the financial and media industries for most of her career, and sidelines as micro-publisher Each Voice Publishing. When getting paid doesn't matter, she's an animal rescuer, artist, almost-master gardener, and a surprisingly good cook.

She and her husband live happily ever after in Georgia, where their forever home is a short trek from the Chattahoochee River through woods filled with deer, coyotes, owls, the occasional bear, and of course, hawks.

Their progeny are creative individualists, the eldest of whom has given them a small tribe of grandchildren. They're the real Children of Promise.

Rootstock Saga is her completed epic fantasy series. All four titles will be released during 2020, a few months apart.