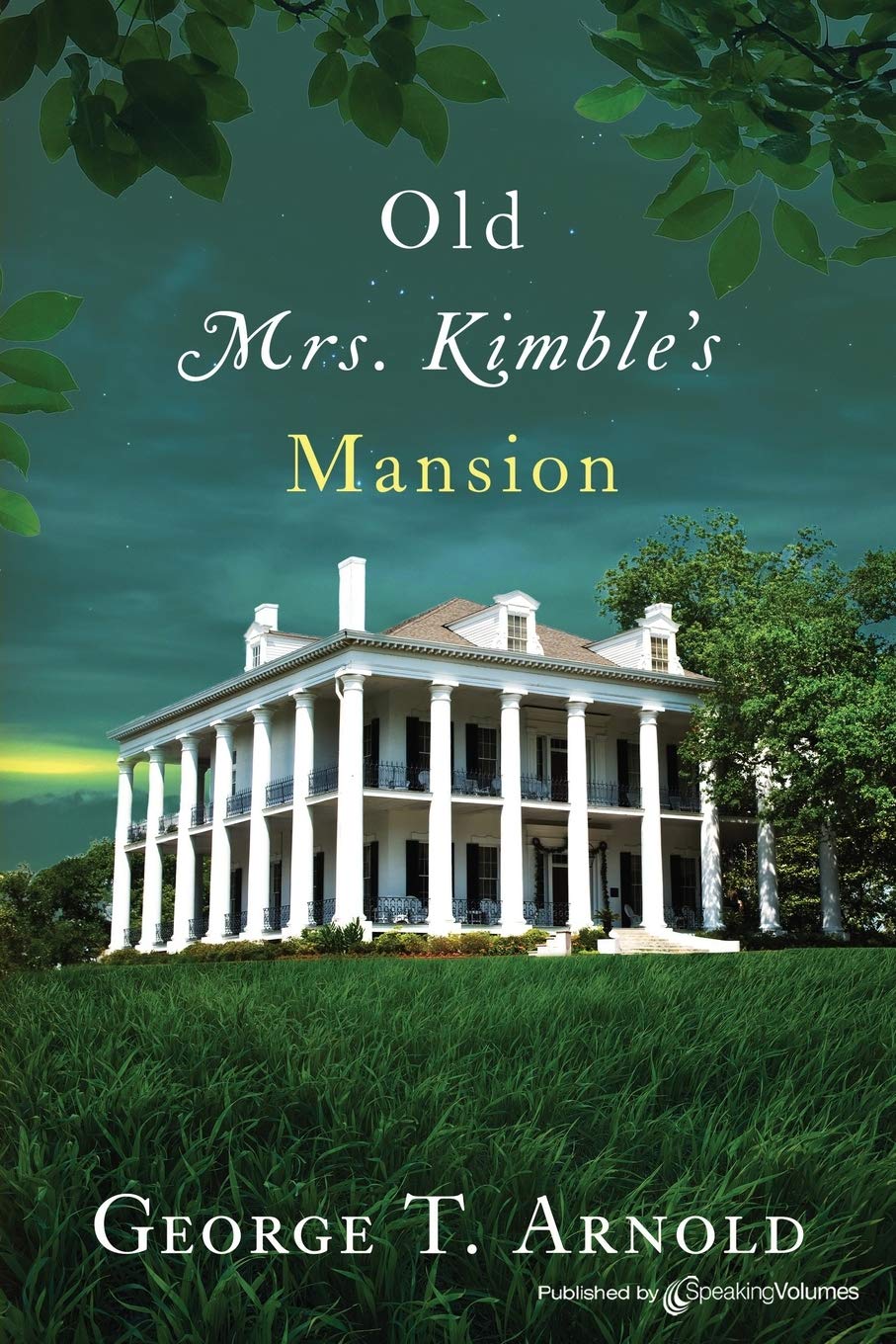 Forty-four-year-old Forrest Alderson isn’t at all sure of his motives for returning from self-imposed exile to Asher Heights, West Virginia, to see his hometown for the first time since he graduated from college. All he knows for certain is it’s something he has to do if he is to find out whether he can break free from the tragedy that compelled him to flee or whether he is forever doomed to be imprisoned by it.

He has spent the intervening twenty-three years in sacrificial preparation, striving obsessively to become enormously wealthy with one exclusive goal: to at long last take possession of Old Mrs. Kimble’s mansion, no matter the cost, and let that magnificent structure he has coveted since he was a poor boy stand as proof to one and all that native son Forrest Walker Alderson has done himself proud.

Or could it be his return is motivated – as his attorney, Olivia Fillmore, fears – by revenge, an evil desire to rub his great wealth and success into the face of the one person who caused him to hermit himself away all those years without a wife, children, or even a close friend?

To have any chance of finding the answers he so desperately needs, Forrest will have to struggle through a challenging new romance, an addiction to a perilous old love, a sensational murder trial, and the inevitable decision about what to do with the rest of his life. 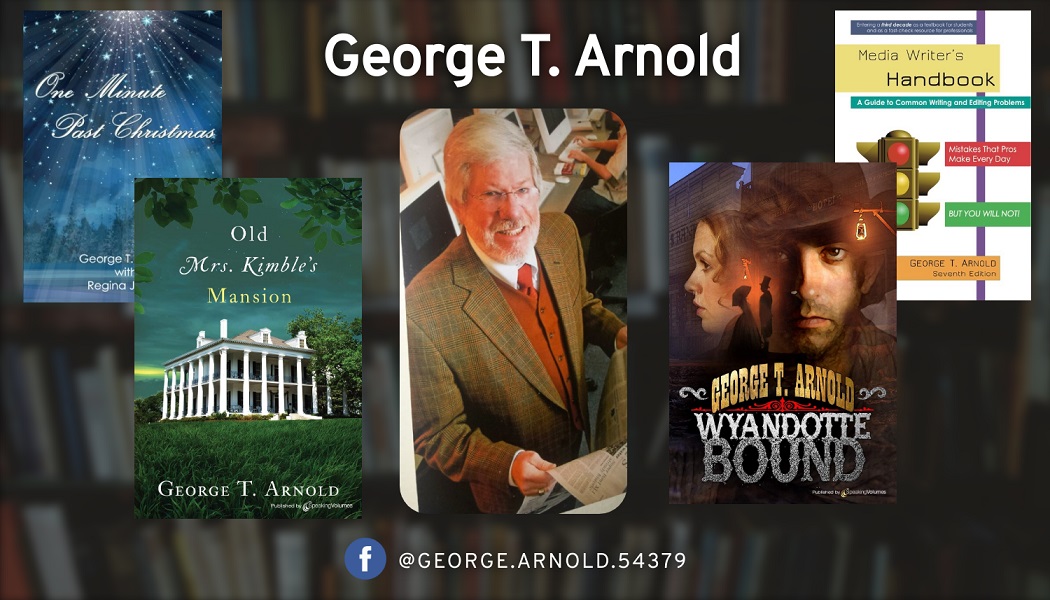 Other Books by George T. Arnold: 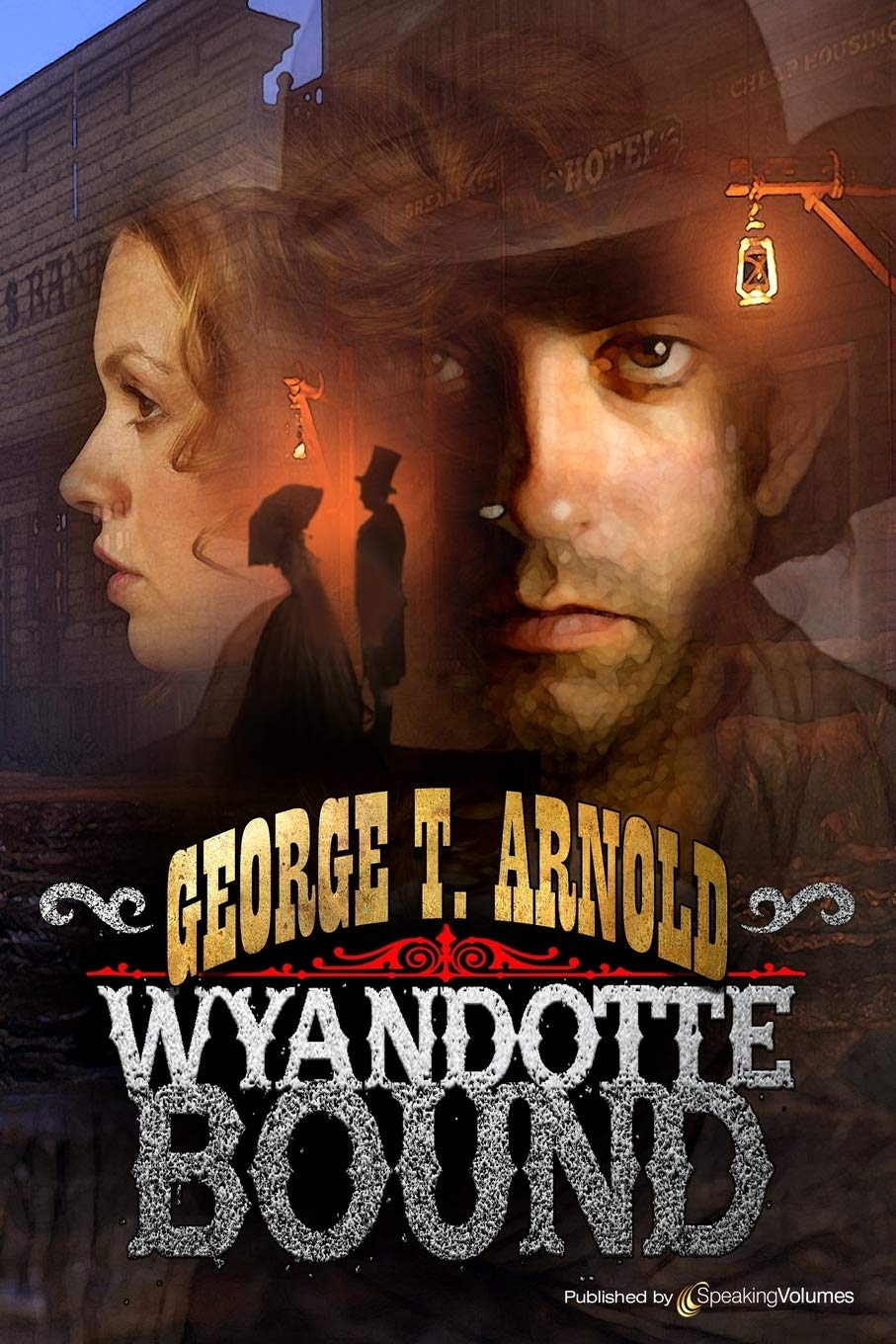 Bound, like many other strong words, finds its meaning in the perceptions of those it affects. To the Van Sheltons, it is positive and deep-rooted, defining their ties to a vast amount of land abundant in the timber, cattle, and silver that make them the wealthiest and the most powerful family in the town of Wyandotte and influential throughout the state of Nevada.

To J.D. Rohr, who has no money and few prospects, bound is a hopeful force, driving him to Wyandotte, where he assumes the identity of Jesse Bodine in a desperate attempt to live in obscurity, hiding from his reputation as one of the West’s most feared gunfighters.

For Dr. Frederick Albert Carlisle, an aristocratic Boston physician who becomes Jesse’s friend despite their romantic rivalry, bound is a magnetic lure that compels him to abandon his Beacon Hill mansion, his upper-class privileges, and his affluent patients in a quest to give meaning to his life by serving poor westerners sorely in need of his healing knowledge.

As for Honoria Lowell Blaire and Lillian Tomlinson Wellesley, blue-blooded descendants of two of New England’s oldest and most distinguished families, bound represents the chains that will bind them to “a God-forsaken wilderness” if they choose to live with the men they love instead of clinging to their pampered lives among America’s nobility.

And for the incomparably beautiful Jolene Lloyd, being bound is the same as virtual imprisonment when she is coerced into saving her family from financial catastrophe by being shackled to a ruthless, emasculated tyrant driven by hatred and bitterness to take control of Wyandotte and force the mighty Van Sheltons to grovel at his feet.

These and the other men and women of Wyandotte, the good and the bad, battle for a quarter of a century to determine their region’s fate during the fading years of the Western Frontier. 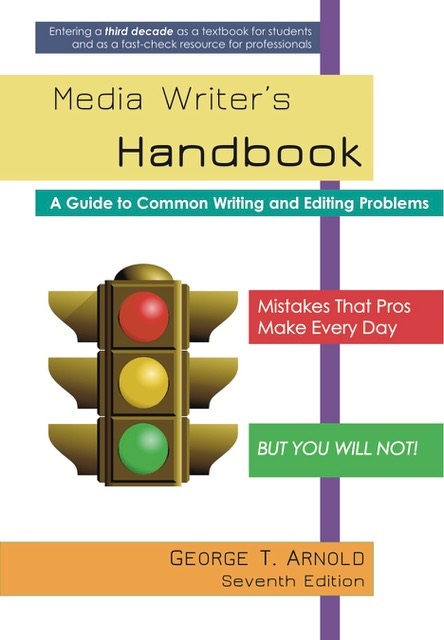 A Guide to Common Writing and Editing Problems

Popular with all audiences. The eight chapters in Part 1, “Improving Immediately,” provide opportunities for rapid and dramatic improvement in both writing and speaking skills. The book concludes with Part 4, Quick Reference, equally popular with Part 1 among students, teachers, mass media professionals and reviewers. It gives them more than 1,500 fast-check answers for words frequently confused, words frequently misspelled, irregular verbs, wordiness and trite expressions.

A thorough review. Parts 2 and 3 provide a thorough review of grammar and punctuation, the tools of a communicator’s trade. These 22 chapters are filled with detailed explanations, examples and advice on parts of speech, punctuation, sentence functions and structures, and syntax.

Speed and convenience are enhanced by the comprehensive table of contents and the index. 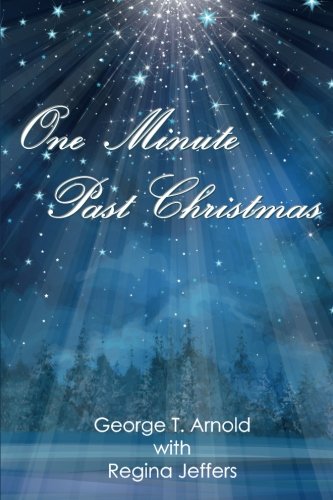 One Minute Past Christmas

One Minute Past Christmas is the story of a Greenbrier County, West Virginia, family in which a grandfather and his granddaughter share a special ability -- they call it a gift -- that enables them to briefly witness each year a miraculous gathering in the sky. What they see begins at precisely one minute past Christmas and fills them with as much relief as it does wonder. But they worry that the "gift" -- which they cannot reveal to anyone else -- will die with them because it has been passed to no other relative for forty-four years. 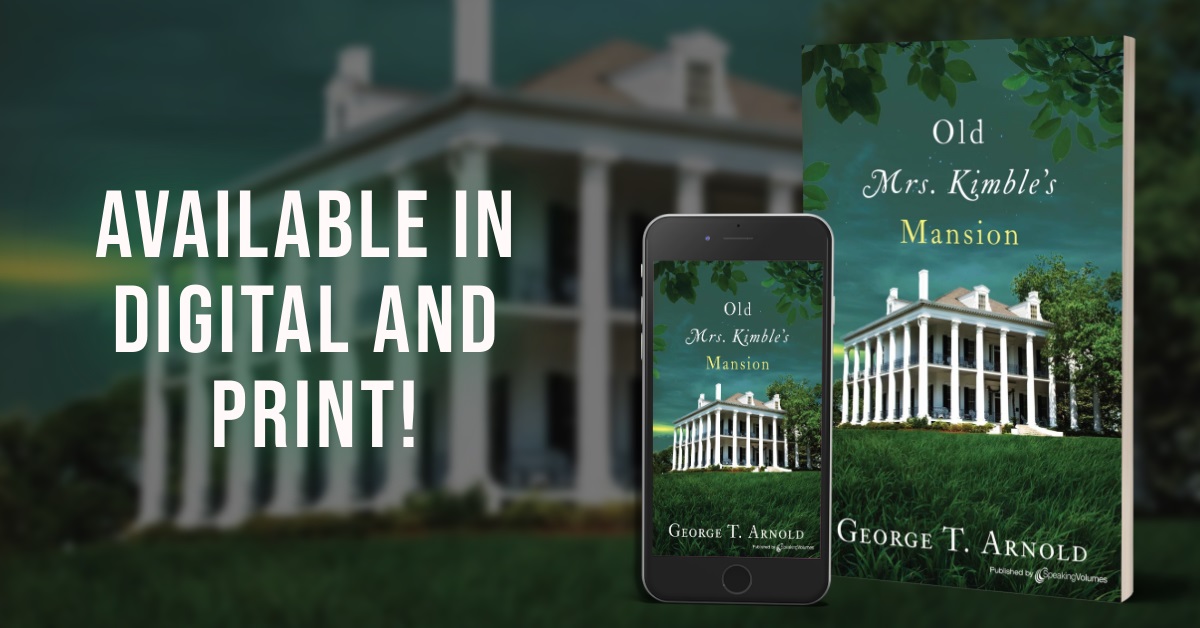 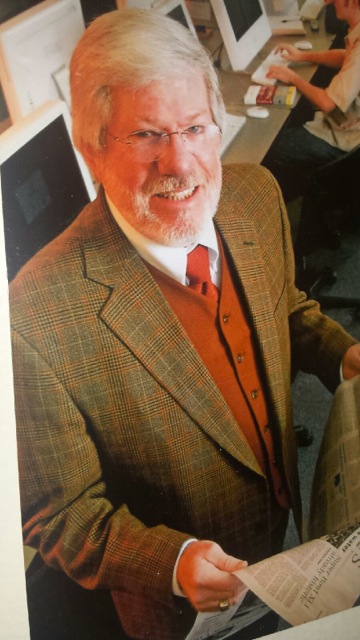 George T. Arnold, Ph.D., is a professor emeritus in the W. Page Pitt School of Journalism and Mass Communications at Marshall University where he taught news and feature writing, language skills, ethics, and media law for 36 years. He worked full-time for seven years as a newspaper reporter to finance bachelor’s and master’s degrees from Marshall, and he has a doctorate in journalism and mass communications from Ohio University.

His textbook/resource book, Media Writer’s Handbook, a Guide to Common Writing and Editing Problems, is in its seventh edition and third decade of continuous publication. It has been purchased at more than 300 colleges and universities in the United States and abroad.

Dr. Arnold is the author of more than 50 professional and academic articles and has written a short story, One Minute Past Christmas, and two novels, Wyandotte Bound, and Old Mrs. Kimble’s Mansion.