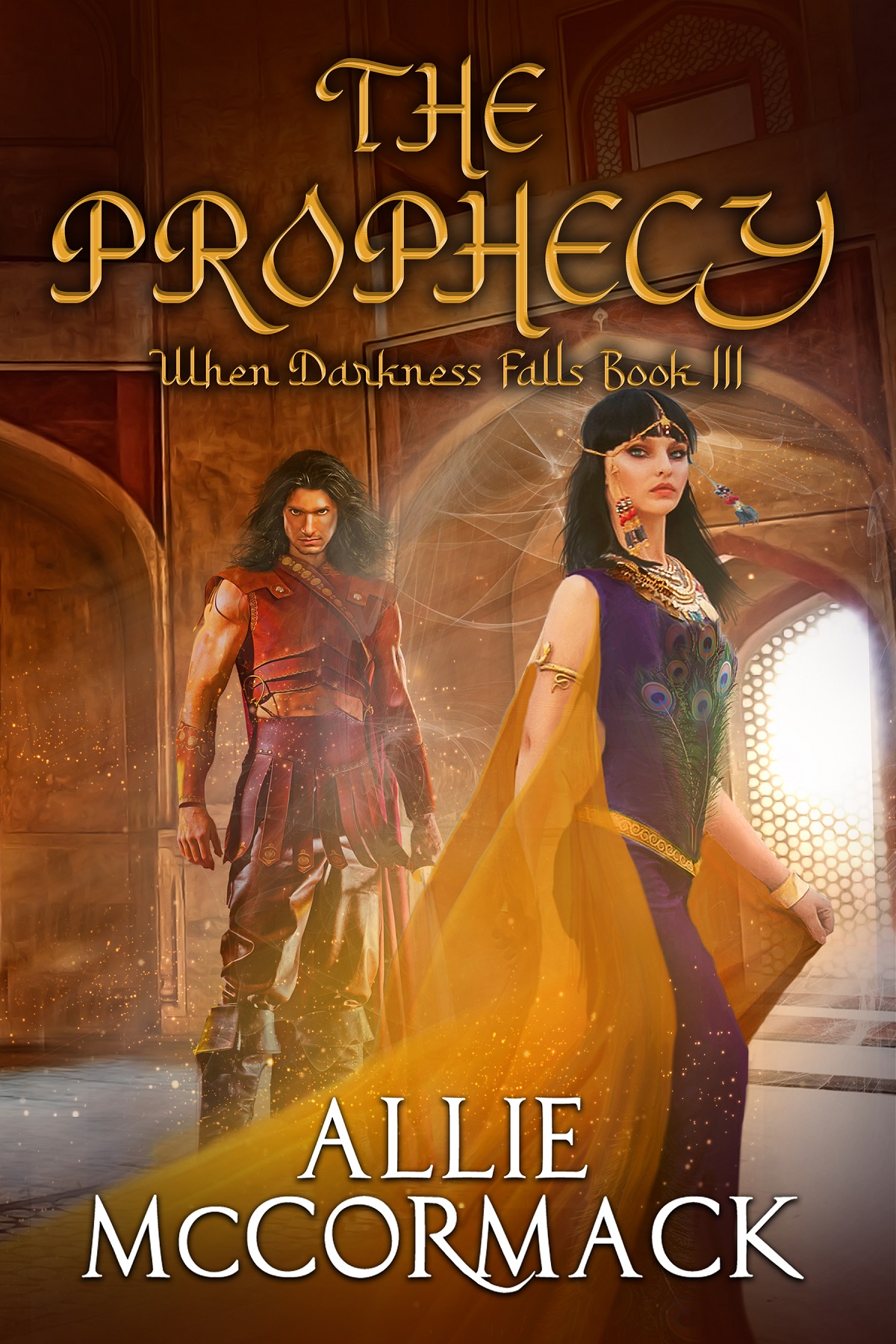 The truce between humans and vampires has stabilized as the relationship between Alyssa and Lord Damien deepens. When a desperate group of refugees arrive at the city, bringing tales of a barbaric horde overrunning the lands to the west, the city’s resources are strained to assimilate them.

Just as life is settling back to normal, the worst of news arrives from scouts sent out to spy on the horde. The massive army is gearing up with plans to brave the hundreds of miles of stark desert to attack Al Khair itself, and Lord Damien must decide whether to follow their long code of non-involvement of human affairs, or to work with the humans to save their city.

*Please Note, this is a trilogy, with one sweeping story arc divided into three volumes. The books are not meant to be read alone, or out of order. If you prefer, you can buy all 3 volumes of the trilogy together in a boxed eBook set, When Darkness Falls: The Trilogy – Amazon 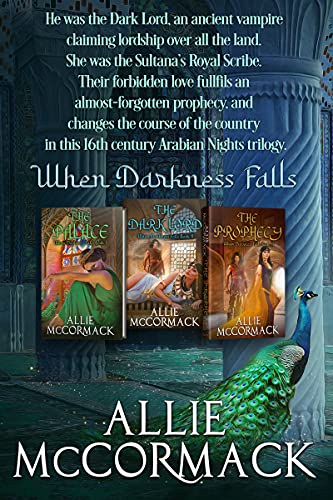 Want the Whole Trilogy in One Book?

When Darkness Falls: The Trilogy 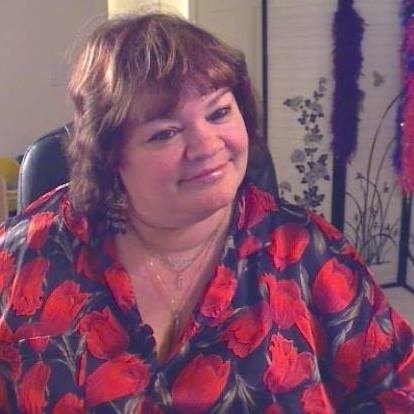 Allie says: “A writer is who and what I am… a romance writer. I write what I know, and what I know is romance. Dozens of story lines and literally hundreds of characters live and breathe within the not-so-narrow confines of my imagination, and it is my joy and privilege to bring them to life, to share them with others by writing their stories.”