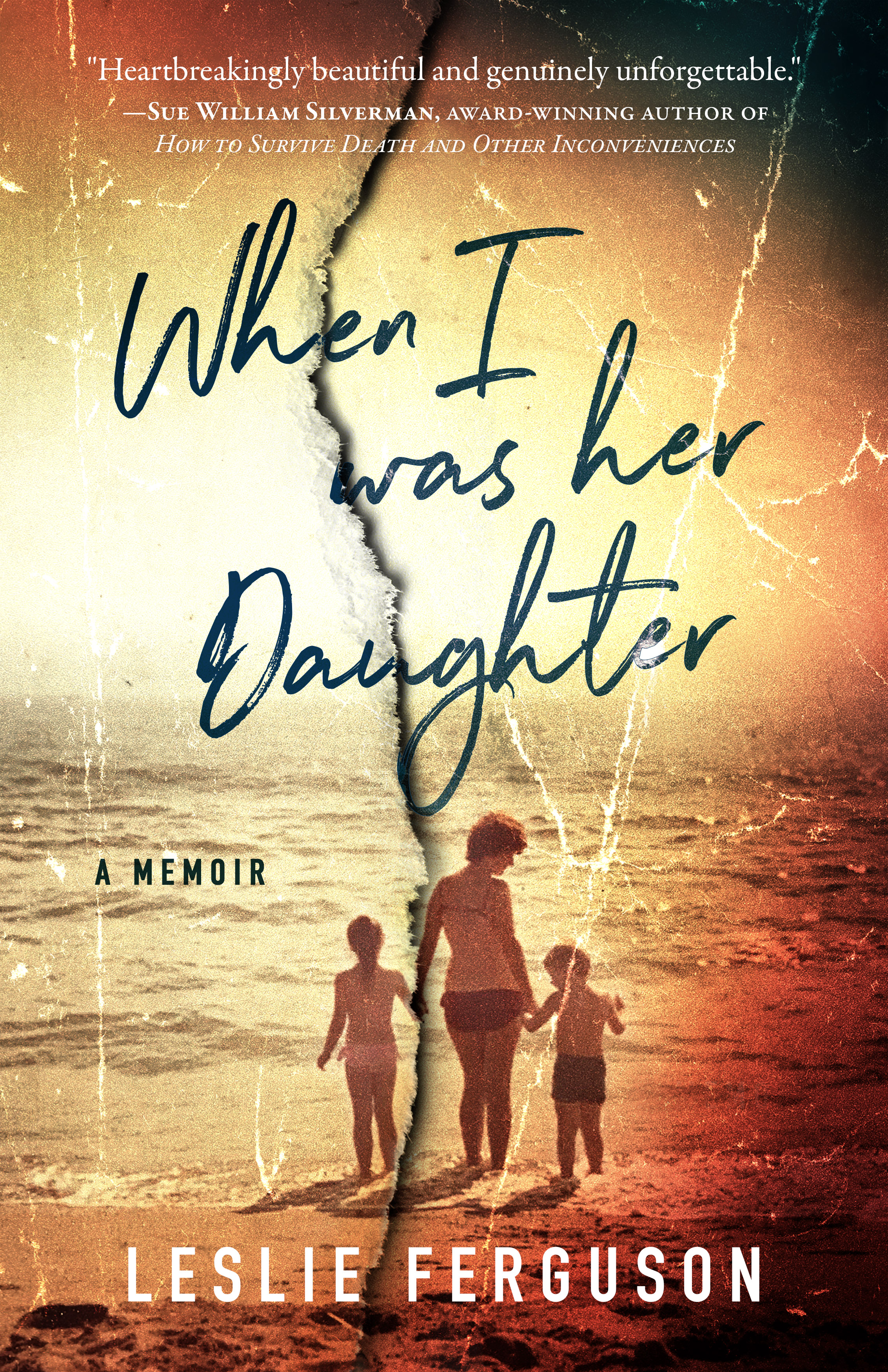 Seven-year-old Leslie has a serious problem: someone is trying to kill her.

She must fight to save herself and her little brother from the stark realities of living with their mother’s raging psychosis. To evade the evil Russian spies her mother believes are after them, they forgo sleep, speak in whispers, and live on the run. Her mother searches for hidden listening devices, writes rambling manifestos about the impending Communist takeover, and attempts to kill herself and her children to protect them from rape, torture, and murder at the hands of the government. Controlling the chaos seems impossible—Leslie rebels, which only angers her mother, but when she obeys, terrible consequences follow.

Eventually, the police place Leslie and her brother in foster care. Freedom from her mother’s paranoia and violent tendencies offers the young girl a glimmer of hope, but she plummets into despair under the oppressive weight of abusive, alienating homes. All seems lost until a teacher intervenes, risking everything to bring Leslie to safety, to show her the redemptive power of trust and patience, and to prove unconditional love is possible, even without the bond of blood.

When I Was Her Daughter is a raw, honest account of one girl’s terrifying childhood journey through madness, loss, and a broken foster care system, where only the lucky and most resilient survive.

Leslie Ferguson is an accomplished educator, editor, and writing coach. As a youth in foster care, she dreamed about becoming a teacher. She earned her credential at the University of Redlands and returned to her alma mater to teach advanced English before obtaining a master’s degree in English literature and an MFA in creative writing from Chapman University. Her work has been published in numerous literary magazines and anthologies. A member of the San Diego Memoir Writers Association and the San Diego Writers and Editors Guild, Leslie is a repeat performer at So Say We All’s VAMP! and Poets Underground. She lives in the greater San Diego area with her husband, where she binge-watches coming-of-age character dramas and reminisces about her glory days as an All-American basketball player and collegiate Hall-of-Fame athlete. When I Was Her Daughter is her first book.

Visit the author online at LeslieFergusonAuthor.com.