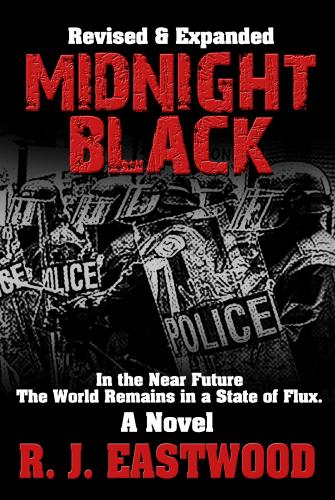 When plunder becomes a way of life for men, they create for themselves in the course of time a legal system that authorizes it and a moral code that glorifies it."

Fifteen years following his imprisonment for committing a brutal revenge murder, former top DEA Agent Billy Russell is paroled five-years early to a world controlled by autocratic billionaires. Armed only with his wits, Billy returns to find a society fighting for its very survival and soon finds himself embroiled in the wildest conspiracy he could have ever imagined. 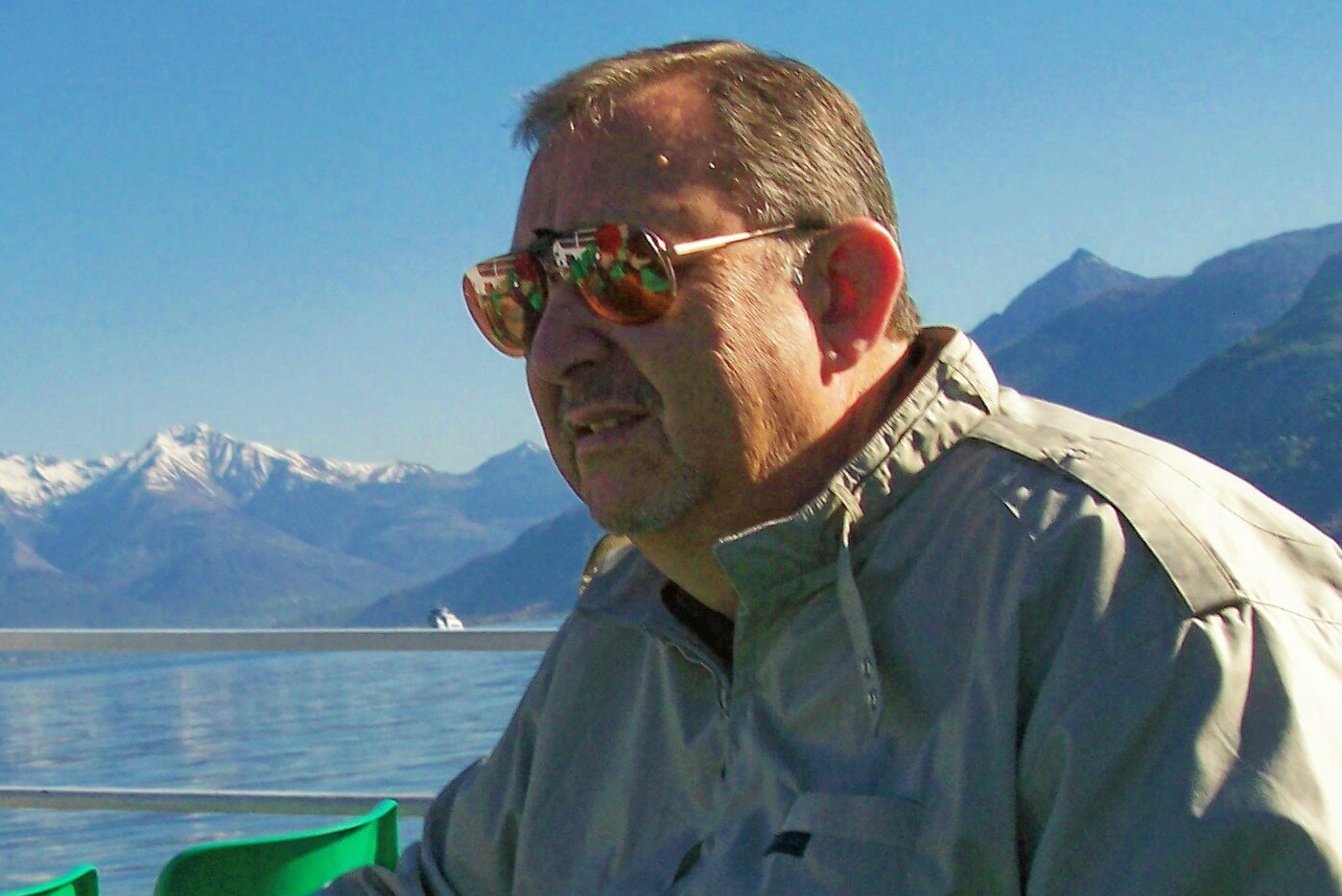