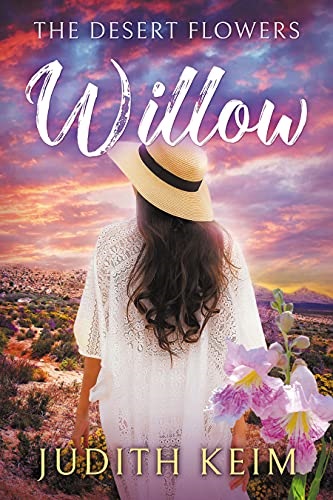 Three talented women are brought together by a man they all love, becoming his Desert Flowers, who work together to save his hotel from being ruined by the company buying it…

When Willow Sanchez is asked to help Alec Thurston, the man for whom her parents work and who’s always treated her as the daughter he once lost, she doesn’t hesitate to leave Boston and come back home to Palm Desert, California. Alec is dying of cancer and needs her help in overseeing the sale of his hotel, The Desert Sage Inn, to another hotel group. With her hotel accounting background and financial ability, she’s his perfect choice to help make the sale a smooth transition while maintaining the reputation of the upscale property. She arrives to find two other women summoned to help Alec. Lily Weaver was once Alec’s assistant, and Rose Macklin was heavily involved in the hotel in earlier years. They join forces to help him, lovingly accepting his nickname for them—the Desert Flowers, similar to the well-known Charlie’s Angels.

Willow is assigned to work with two young men, sons of the majority owners of the hotel company purchasing the Desert Sage Inn. One of the men, Brent Armstrong, attended the School of Hotel Administration at Cornell University with her and used to bully her with unkind names. His cousin, Trace Armstrong, seems to be very different. Struggling to compete against them for the eventual job of executive assistant manager at the Desert Sage Inn, Willow wonders if she’ll ever find the right man to settle down with as she decides to stay in Palm Desert. A talented golfer, she is forced to take Alec’s place in a foursome with Craig Kincaid, the man both Rose and Lily think is perfect for her. But neither Willow nor Craig is interested in anything serious until Willow wonders if Craig might be the good guy Alec had always thought he was.

A series for those who love stories about strong women facing challenges and finding love and happiness along the way.

Other Books in The Desert Sage Inn Series

Three talented women brought together by a man’s love…

When Lily Weaver is asked to help Alec Thurston, the one man she’s ever truly loved, and to come to Palm Desert, California, she doesn’t hesitate. 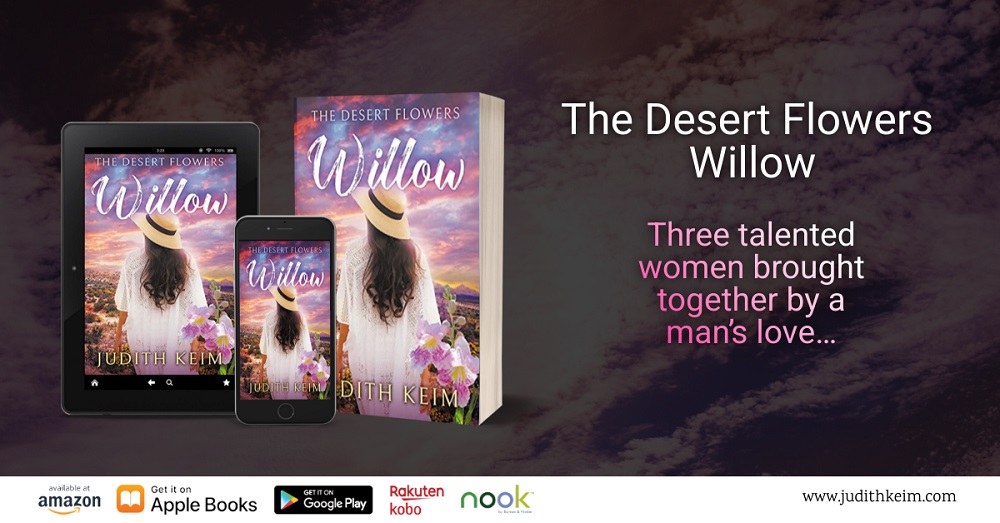 Willow Sanchez had a lot to think about as she grabbed a bottle of water and tiptoed outside in the quiet, early-morning hours on this late April day; her life had completely changed. She’d been happy to upend her teaching career in Boston and return home to help Alec Thurston, a man who was like a father to her and who was dying of cancer. He wanted her and two other women to oversee the sale of his hotel, the Desert Sage Inn, to The Blaise Hotel Group.

Alec called her, Rose Macklin, and Lily Weaver, his Desert Flowers, similar to Charley’s Angels on an old television series. They’d each played a special part in his life and had talents that could help him preserve the image and reputation of his hotel with the transition to new ownership.

Restless, Willow breathed in the cool, clean air of the desert well aware the day would be a hot one. She decided to take advantage of the coolness and hike up to Alec’s cabin, which was really a casita in the foothills above the inn with no running water, just a bed, table and chairs, and a fantastic view to relieve anyone’s stress.

As she walked along the path by the inn’s golf course, she admired the desert flowers, various shrubs, and palm trees against the backdrop of the adjacent foothills that added dimension to the green carpet of the fairways and putting greens. She noticed a bird pecking at a branch of a cactus and heard the whirring of wings before a brightly colored hummingbird darted at her pink T-shirt, hovered, and then took off looking for something better.

“’Bye, little hummer,” she said playfully, perked up as always by these tiny birds.

She loved the desert, hadn’t realized how much she missed it at Boston University, where she taught business accounting in the School of Hospitality Administration. She’d lived in Palm Desert since she was a child while her parents worked at the inn and then directly for Alec in his home. Alec was the person who’d taught her to love the hospitality business. As her mentor, he’d helped her get into the hotel school at Cornell University. She’d always hoped one day to work at the inn with him, but now, with his illness, that wasn’t going to happen. But after returning to her hometown a few months ago, she’d decided to stay in Palm Desert and seek work at other hotels if she didn’t get the job she wanted at the Desert Sage Inn.

Thinking of her uncertain status, Willow began climbing on a trail up the foothills at the edge of the inn’s property. Maybe the clear view would help settle her thoughts. Work and living arrangements weren’t her only concerns. Dan McMillan, the sexy guy in charge of the fitness program at the Inn, had asked her out again. He’d attracted her from the beginning when Alec had hired him to conduct a teambuilding program for the three women before they started their work for him. But now she sometimes felt as if Dan thought of her as a sister, someone to have fun with, more than a woman he wanted in a lasting relationship.

Before returning to the desert, she’d had her heart shattered. The man with whom she thought she had a future had introduced her to his parents who’d rudely rejected her because of her immigrant parents and her working-class background. Unlike her ex, Dan wasn’t prejudiced, but he didn’t seem that serious about the future—with her or anyone else.

“Why would I set myself up for disappointment?” she asked a king snake she saw sunning itself on a rock about five feet off the trail.

The snake slithered into the rocks and brush away from the path, leaving behind an answer she knew was right. She’d go out with Dan, but she’d be careful about getting too close too fast. Still, she longed to find a man who was ready to commit to something long-term—someone who’d not only love her as she was but also understand her need to grow her career as an homage to Alec and to respect her independence.

Willow reached the casita and sat down on a bench outside it, grateful for the rest. She gulped a long swallow of water and slowly recovered her breath. The climb wasn’t an easy one. But when she looked out at the scene below to the resort and then lifted her gaze to study the snowcapped mountains in the distance, she was glad she’d made the effort. The textured, blue-gray mountains always gave her a sense of peace, often a sense of purpose. Willow sat for several minutes while she contemplated the view, enjoyed the fresh breeze and the warmth from the sun, and sorted her thoughts.

As she descended the trail, fresh resolve filled her.

She was competing with the two sons of the owners of the Blaise Group to become manager of the Desert Sage Inn. While Brent Armstrong was a spoiled brat, his cousin, Trace Armstrong, appeared to be the opposite—kind, thoughtful, and smart. Still, both were determined to take over the management of the inn after the sale went through. Willow knew she was as capable as they but that her chances of getting the job were next to none because it was, after all, a family business. Still, she’d do her best to protect the inn’s reputation as Alec wished. She knew more about running it than they’d ever know.

She thought of the women she was working with. They made an interesting trio. Rose was the eldest of the three at fifty-two, recently engaged to Hank Bowers with whom she’d been assigned to work, and was, more or less, the leader. Lily Weaver and Brian Walden, the head of the Blaise Group transition team, had quickly married following a personal crisis for each of them, including the unexpected care of two children. Lily recently announced she was pregnant, leaving Willow, at thirty-one, the only unattached woman of the group.

Maybe, thought Willow, that was the reason she was feeling so unsettled. 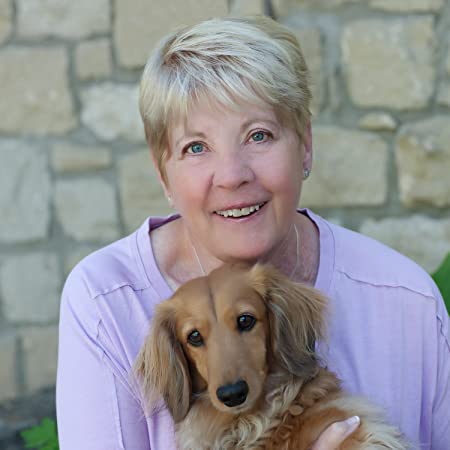 Judith Keim is a hybrid author who both has a publisher and self-publishes. Ms. Keim writes heart-warming novels about women who face unexpected challenges, meet them with strength, and find love and happiness along the way. Her best-selling books are based, in part, on many of the places she's lived or visited and on the interesting people she's met, creating believable characters and realistic settings her many loyal readers love.

She enjoyed her childhood and young-adult years in Elmira, New York, and now makes her home in Boise, Idaho, with her husband and their two dachshunds, Winston and Wally, and other members of her family.

Ms. Keim loves to hear from her readers and appreciates their enthusiasm for her stories.