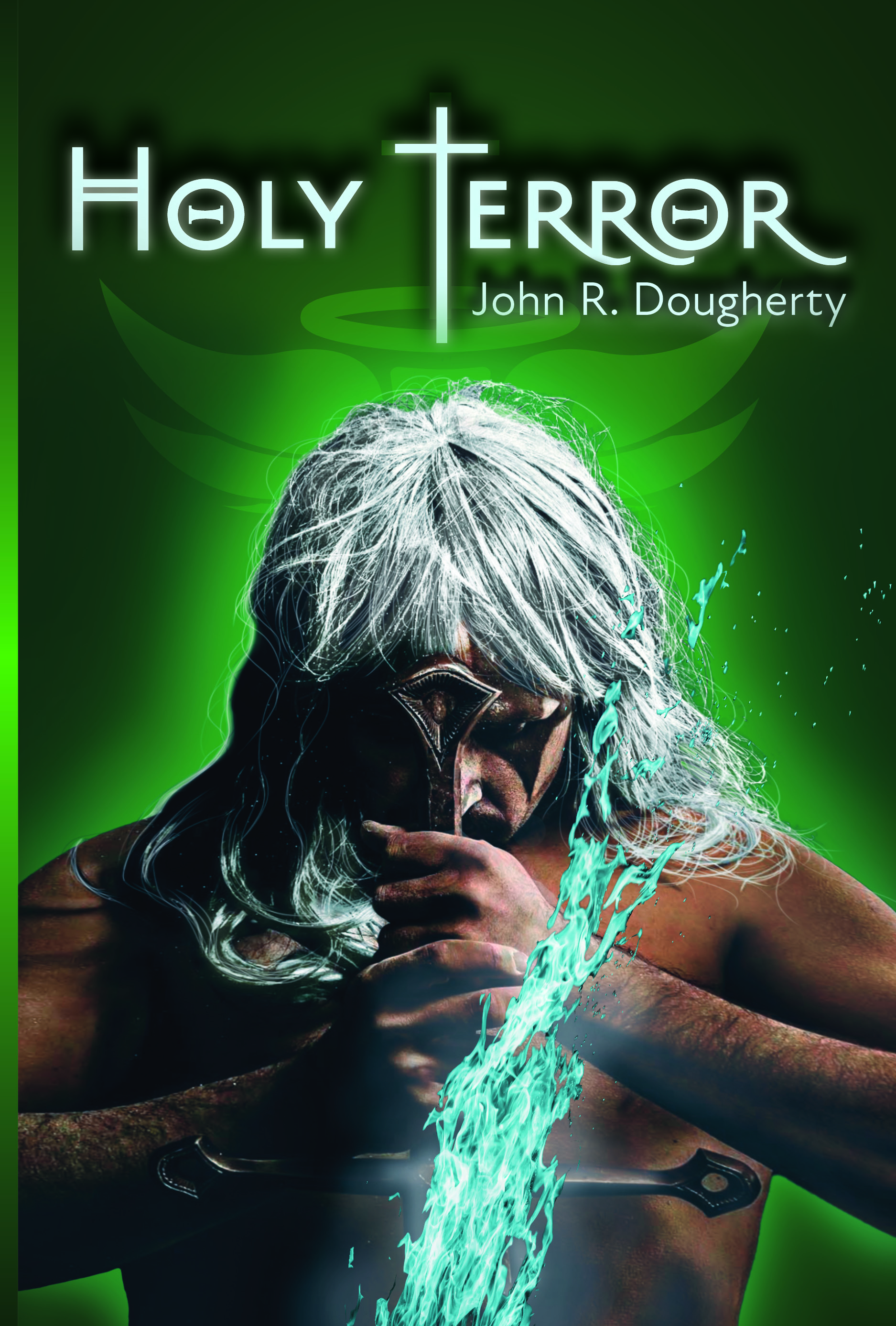 Detective Jelani is a tough, veteran cop, who earned his stripes in the rough-and-tumble streets of St. Louis before relocating to Miami. His younger partner, Detective Madigan, is brash and confident. But they were never prepared for what awaits them as they try to solve these latest crimes. They are about to become embroiled in a series of cosmic events which they could have never dreamt of, even in their wildest imaginations. In a world where the angels of heaven and the angels of hell bring their ageless battle to Earth, how will these men, and their families, overcome such insurmountable challenges? As has been the case since the beginning of time, God and His heavenly host are facing off with Satan and his hellish host. Caught in the middle is Thumos, possibly the most powerful angel ever created. He is a warrior angel, "quickened" by God for one thing: battle. And he has seen plenty of that down through the centuries. No one can match his prowess; not even the Archangels. But Thumos has become a disgruntled warrior of God, and after standing by for long enough, he can take it no more. The earthly world of these two Miami detectives will collide with the heavenly world of Thumos. None of them know what is coming, and none of them will ever be the same again.

Still looking down at the implausible situation presented to him by this overnight homicide, Ian wagged his head in utter disbelief. What kind of force did it take to actually nail someone’s head into a concrete sidewalk? With his bewilderment under control, his experience and training took over as he contemplated the crime scene. Aside from the obvious, he also noted a large rock lying on the ground near the dead man’s body. Puzzled, he thought to himself that the sticky wet red stains on it would not clear up this mystery any sooner.

Ian, long-having refused to give into all the electronic gadgetry of the day, scribbled on his old-fashioned notepad. He glanced up from it to see Lane walk up beside him. “Not another one,” Lane muttered quietly so only they could hear. Ian saw the younger detective looking for answers in his eyes. Ian was sure the only thing Lane saw there was the very same frustration and shock.

Ian maneuvered carefully around the victim’s body to get a closer view of the head. He turned on his penlight to get a better view in the still dimly lit morning hour. He let out a slow whistle. That is one big spike, driven right through this poor guy’s temple. Could the perp have used that softball sized rock nearby to drive the spike in? Get a grip, Jelani, he told himself. It was no wonder forensics had not yet been able to extract the spike. Not only would the extraction process further damage the victim’s head, conventional human strength had simply failed to budge it. He leaned in a little closer to inspect below the head as it lay in a large pool of congealing blood on the sidewalk. The spike went at least several inches down into the concrete, best as could be seen. 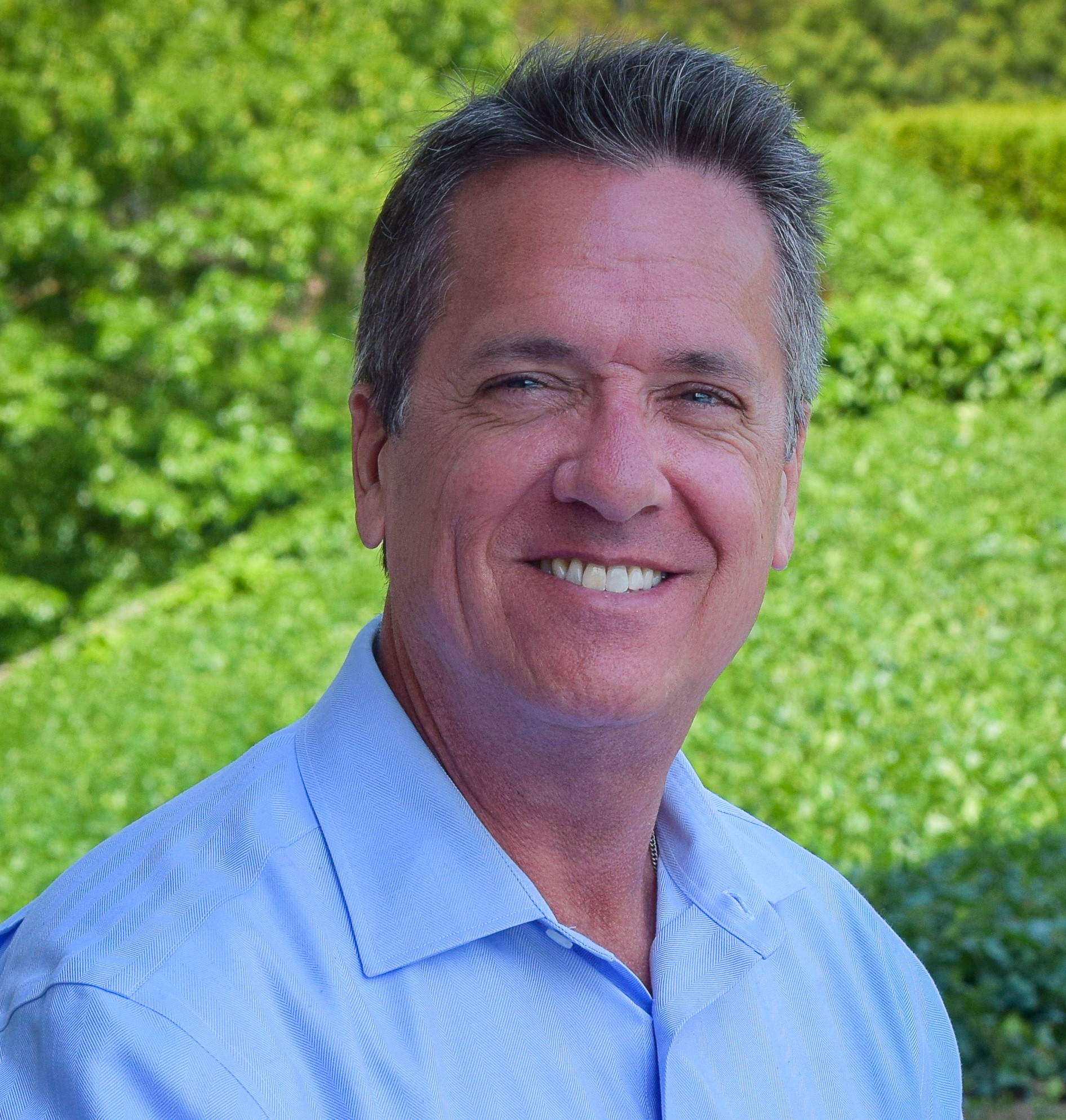 John has spent his professional career working in information technology by day and dabbling in a variety of other diversions by nights and weekends, including a few decades of serving in lay ministry. While serving in this capacity he preached hundreds of sermons, taught countless Bible study classes, and wrote dozens of inspirational articles.

He enjoys golf, guitars, grandchildren, and all things Kansas City – the Chiefs, the Royals, Sporting KC, KC Current, KC Symphony, and KC Broadway, to name a few.  He thinks (if not for his long-lost metabolism of youth) he could eat the famous Kansas City barbecue every day…maybe not for breakfast, but lunch and dinner for sure!

Now he is enjoying bringing to life his angelic hero, Thumos, and a host of other characters that he hopes you will find both entertaining as well as either inspiring or repulsive (after all, there are both good guys and bad guys in this story).  This is the first book of a series, featuring detectives Lane Madigan and Ian Jelani, whose experience with Thumos will yield life changing results.  And if you happen to be interested in such things, happy Bible Easter Egg hunting while you read, since many are planted throughout the book.