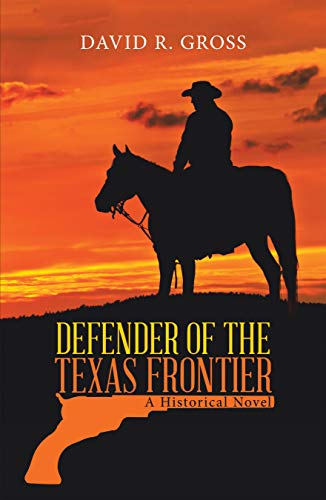 Jack Hays is just 19 years old when he arrives in Nacogdoches, Texas in 1836. Moment later, when a bully is killed, none of the witnesses dispute that Jack acted in self-defense. Despite his young age, Jack is a man who commands both fear and respect.

Although he is too late to enlist in the fight for Texas Independence, he soon joins the ranging company of Deaf Smith and begins a 13-year history of defending Texans from raids by Comanche bands and Mexican bandits. When he is just 23 he is made a captain of the Texas Rangers and gains a reputation as the fearless leader of a group of young men who will follow him anywhere and under any circumstances. He leads a regiment of Texas volunteers in the Mexican/American War defending U.S. supply lines, finds and destroys Mexican guerrillas, and fighting with regular Army units to gain significant successes. In so doing he earns a significant reputation for bravery and success. Jack's journey leads him to love and marriage and a transformative role in Texas history. 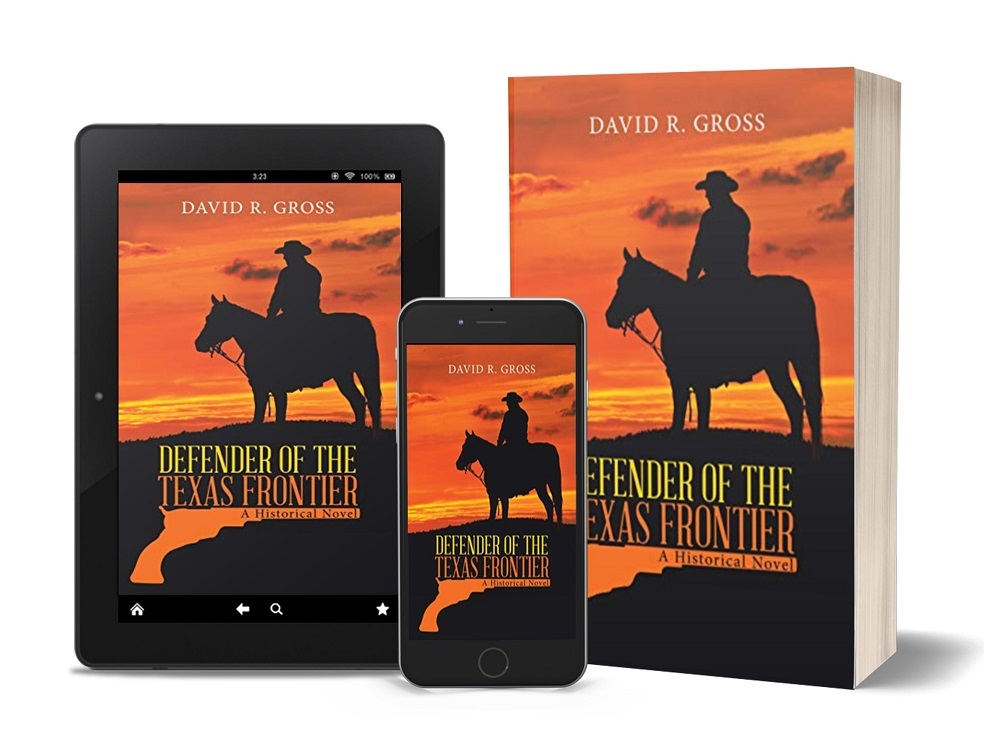 Dr. David R. Gross graduated from Colorado State University with the DVM degree in 1960. After ten years in veterinary practice he enrolled at the Ohio State University and earned the MS degree in bioengineering and the Phd degree in cardiovascular physiology. He did research and taught at Texas A & M University for 16 years, then accepted a position as Professor and Director of the Cardiovascular Surgery Research Labs at the University of Kentucky, College of Medicine for 5 years. He retired after 12 years as Professor and Head of the basic science department in the College of Veterinary Medicine at the University of Illinois, Champaign-Urbana.

During his academic career Dr. Gross co-edited three multi-authored textbooks and over one hundred scientific articles and abstracts. The first, second, and third editions of his single author text, Animal Models in Cardiovascular Research, can be found in most medical libraries. Since retirement, he has published 3 historical novels, 3 memoirs and Succeeding as a Student, a self-help book for students. His most successful book, so far, is the memoir of his first year in veterinary practice entitled “Animals Don’t Blush”.