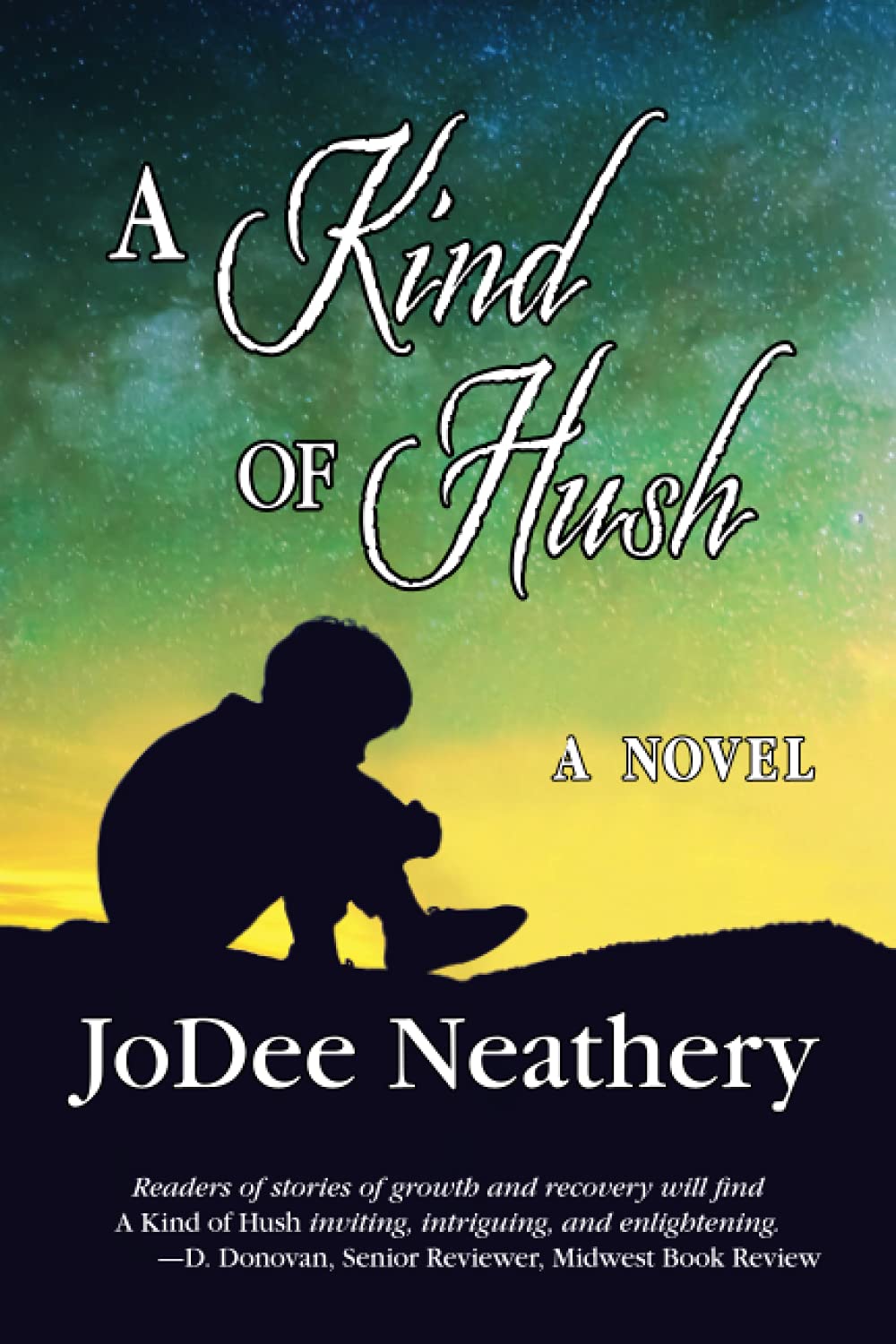 A Kind of Hush explores whether there is a gray area between right and wrong. The Mackie family is enjoying a June outing at a rugged park near their Buffalo, New York home when tragedy strikes. One parent survives along with their teenage daughter and seven-year-old son found hiding in the woods. Was this a horrendous accident or something more heinous, and if so, whodunnit and whydunit? A mantle of ambiguity – a kind of hush – hangs between the survivors like a live grenade without its pin as each one deals with the circumstances and revelations surrounding the incident.

A Kind of Hush is one of five finalists in the 16th annual National Indie Excellence Awards contest in the highly competitive mystery category.

Slow Dancing in a Burning Room

BUFFALO, NEW YORK. Gabriel Mackie had just celebrated his fourth birthday the first time he visited the whisper room, a windowless enclave with lavender walls brimming with daydreams, obscured from reality. All he knew for certain was that his older brother, Griff, nicknamed Boo, was gone. His bedroom at the end of the long hallway had been transformed into a guest room with ecru lace duvets instead of the blue and white pinstriped spreads covering the twin beds. Vanished were his toy box and New York Yankee American League pennants that had plastered the walls, replaced by paintings of water lilies and wheat fields. A stray tear trickled down Gabe’s cheek when he remembered Boo’s curly blonde hair and how he snorted when he laughed. Silence is deafening and the Mackie household screamed heartbreak.

Tree branches dipped in the wind tossing shadows across the windows heralding a tempest gathering force. Matt sipped his coffee and thumbed through last night’s restaurant receipts. Summer, lost in her on own thoughts, mindlessly poured herself a refill with one hand while twirling a strand of hair with the other. Gabe tiptoed to the kitchen doorway, jumping back when he heard his mother slam her fist on the counter.

“It’s Willa’s fault Griff is gone,” her voice stringent and tight. “Tickling him while he sucked on a gumball, for God’s sake. I trusted her to take care of him for fifteen minutes—fifteen damn minutes—while I picked up Gabe from a birthday party. He couldn’t find his shoes . . . I would have been home sooner and maybe . . . I love my daughter, but . . . She knew to call 911 in an emergency . . . Why the hell didn’t she?”

Matt shook his head. “Summer come on . . . you’ve got to quit blaming her,” his voice rising an octave in frustration. “You’re as responsible as Willa.”

Summer turned her back to her husband shielding the wounds caused by his words.

“I guess it’s too much to ask for you to understand what I’m going through, Matt. What part of my daughter killing our son don’t you get?”

They both turned as Gabe scampered into the room dragging a stuffed elephant by its trunk. 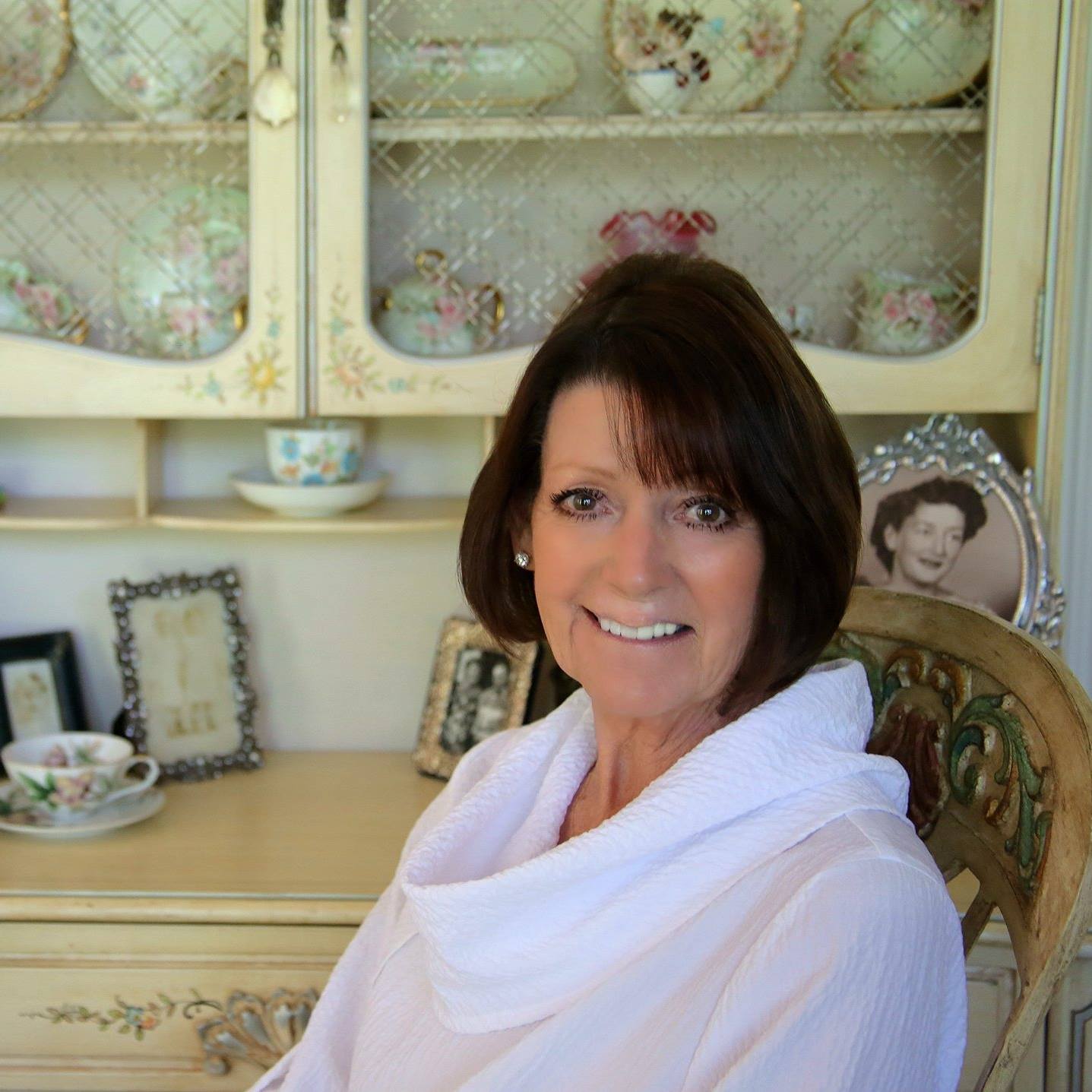 JoDee Neathery is a firm believer that dreams do come true with the release of her debut award winning novel, Life in a Box, in July 2017 asking the question, how much would you sacrifice to hide a secret? A few colorful characters were plucked off her family tree, encasing their world inside fictional events to create her literary novel.

The idea for her latest novel, A Kind of Hush, appeared in the middle of the night with the profile of the young boy and the first few sentences scratched out on the every-present notepad on the nightstand beside her bed. “I didn’t know the whole story, but I knew that whatever I wrote next, this young lad had to play a major role in the narrative and Gabriel Edward Mackie doesn’t disappoint.”

JoDee was born in Southern California moving to Midland, Texas at the age of five. Her professional career began in the banking industry moving into public relations executive recruiting until relocating to East Texas where she experienced more opportunities to write and enjoys a byline, Back Porch Musings, a lighthearted view of life in general, in an area newspaper. Her dream “job” has been chairing and writing minutes and reviews for the community book club, Bookers, for eighteen years and it was those members that championed her novel writing journey. “They believed in me before I did.”