Tour Kick Off: The Ripper by @carmeloanaya #mystery #fiction 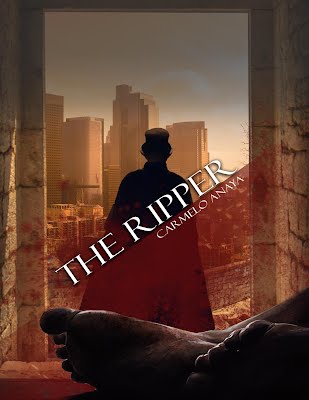 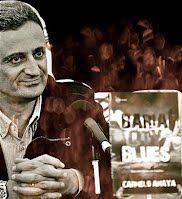