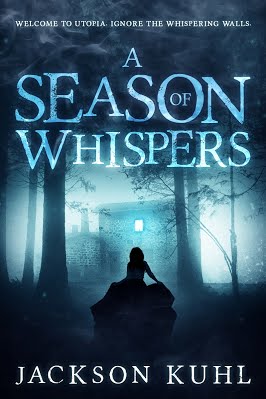 In the summer of 1844, Tom Lyman flees to Bonaventure, a transcendentalist farming cooperative tucked away in eastern Connecticut, to hide from his past. There Lyman must adjust to a new life among idealists, under the fatherly eye of the group’s founder, David Grosvenor. When he isn’t ducking work or the questions of the eccentric residents, Lyman occupies himself by courting Grosvenor’s daughter Minerva.

But Bonaventure isn’t as utopian as it seems. One by one, Lyman’s secrets begin to catch up with him, and Bonaventure has a few secrets of its own. Why did the farm have an ominous reputation long before Grosvenor bought it? What caused the previous tenants to vanish? And who is playing the violin in the basement? Time is running out, and Lyman must discover the truth before he’s driven mad by the whispering through the walls. 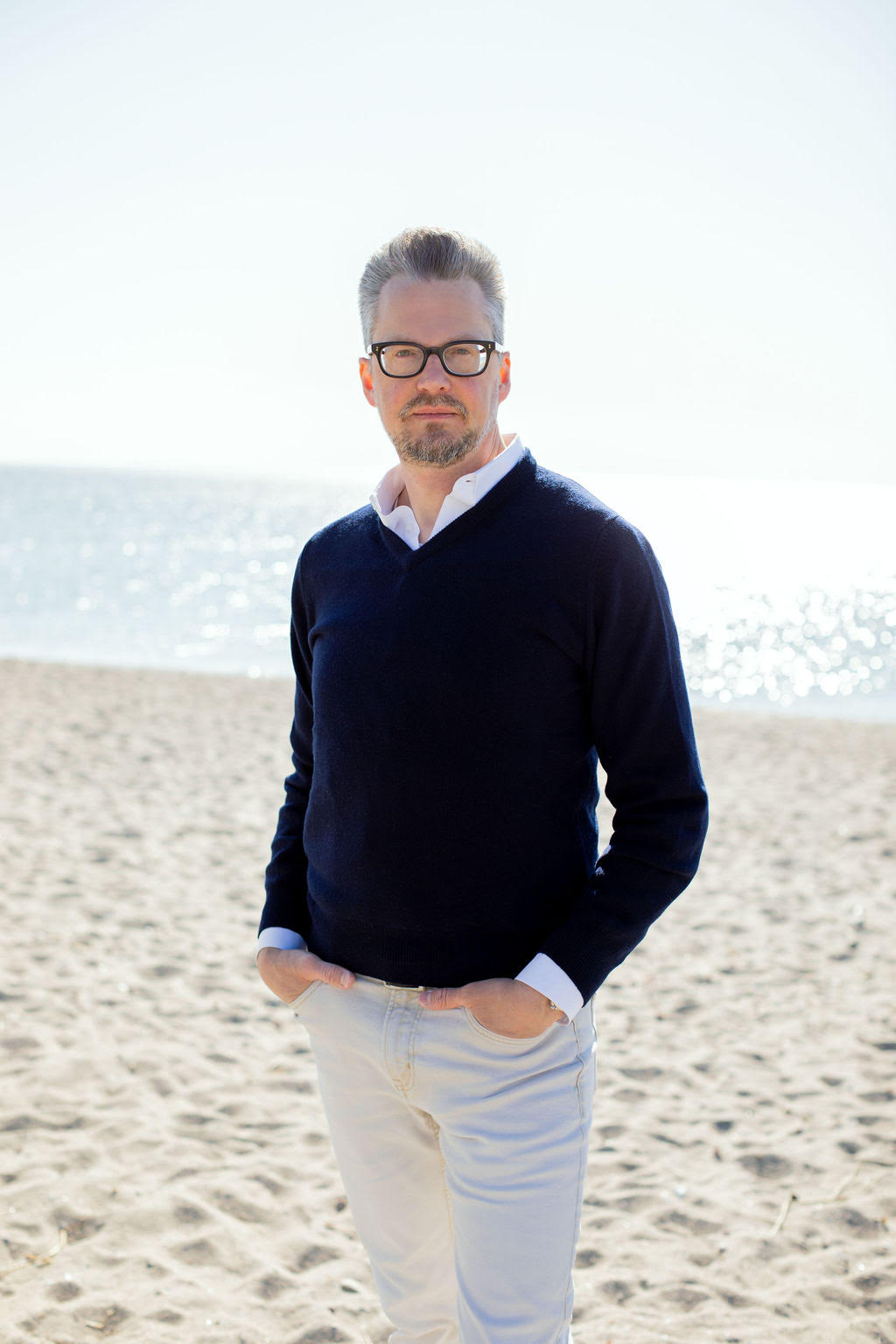 Jackson Kuhl is the author of the Gothic novel A Season of Whispers and the Revolutionary War biography Samuel Smedley, Connecticut Privateer. Kuhl has written for Atlas Obscura, Connecticut Magazine, the Hartford Courant, National Geographic News, and other publications. He lives in coastal Connecticut.