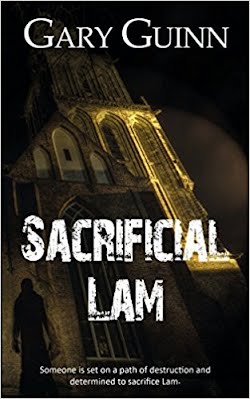 When English professor Lam Corso receives a death threat at work, he laughs it off. A liberal activist teaching at a small Southern conservative college, he's used to stirring up controversy on campus. It's just part of the give and take of life. Even when violently attacked, Lam is convinced it has to be a mistake. He can't imagine anyone who would want to kill him for his beliefs.

When his home is broken into and his wife's business vandalized, Lam is forced to face facts. The police can't find a single lead. Lam's wife—a passionate anti-gun crusader—is outraged when Lam brings a gun into the house for protection. Left to their own devices, Lam and Susan must examine their marriage, faith, and values in the face of a carefully targeted attack from an assailant spurred into action by a different set of beliefs.

What will it cost to survive? 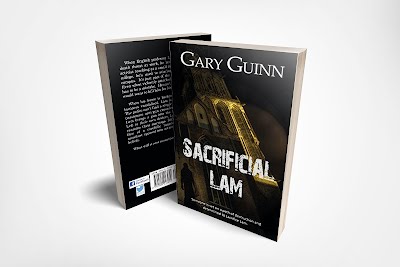 In the silence immediately after Susan screamed, Simon’s high wail came from upstairs. Billy’s voice broke through, “Mom? What happened, Mom?” His voiced moved to the top of the stairs. “Mama, I’m scared. Where are you?” Simon was sobbing.

Susan grabbed the flashlight and scrambled to her feet. The darkness of the room pressed in on her, weighted with threat, the silence in the downstairs smothering her voice. She shined the flashlight toward the stairway, heading that way, and yelled, “Boys, can you see the light from the flashlight?”

She flicked the light around the room, and seeing nobody, she yelled again, with less panic this time, “Nothing to be afraid of, Billy. I’m sorry I scared you. You and Simon come on downstairs right now.” She shined the light on the stairway steps, fear crawling up her spine from the darkness behind her. 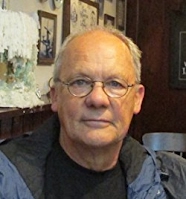 Gary Guinn was a liberal professor at a conservative college. The idea for this book came from actual events early in his teaching career. He lives in the southern Ozark Mountains with his wife, Mary Ann, and their two dogs. He loves to read, write, walk, travel, and brew beer (and of course drink it). His short fiction has been published in literary magazines and anthologies. Sacrificial Lam is his second novel.