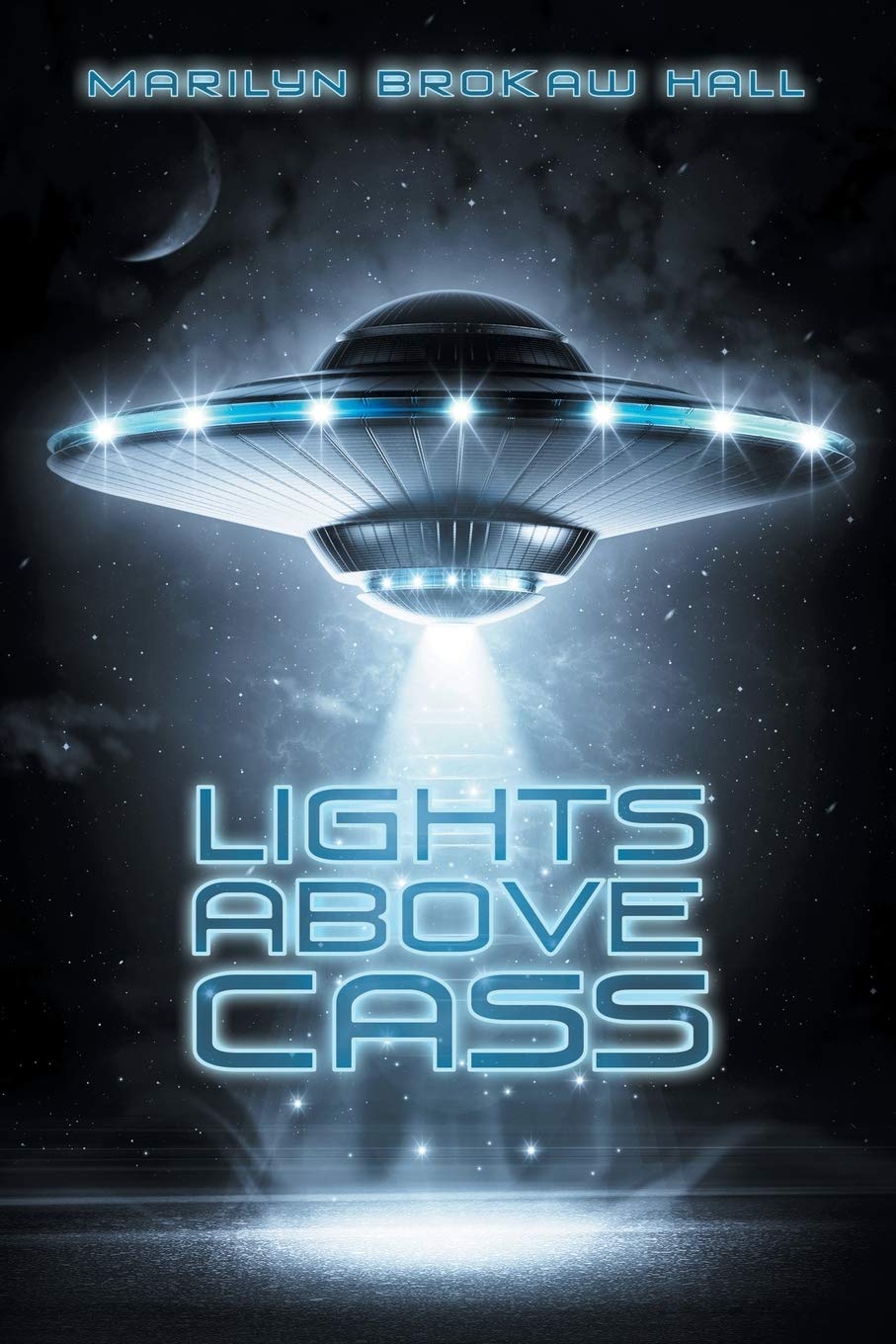 Lucia a self-aware Quantum computer recovered from the Roswell crash was brought to a secret base. Time on Earth and the completion of her mission will soon collide. She awaits the final codes to return home.

While investigating alien abductions the CIA uncover some of America’s ugliest social injustices. Several women return some meet their fate in other ways. Rose a minister’s daughter, Jacqueline a gay schoolteacher, Eve a deaf-mute farm girl, Molly a college student living on the edge and Rita an Army nurse are missing. To some, this book may read as a parable, to others a premonition. 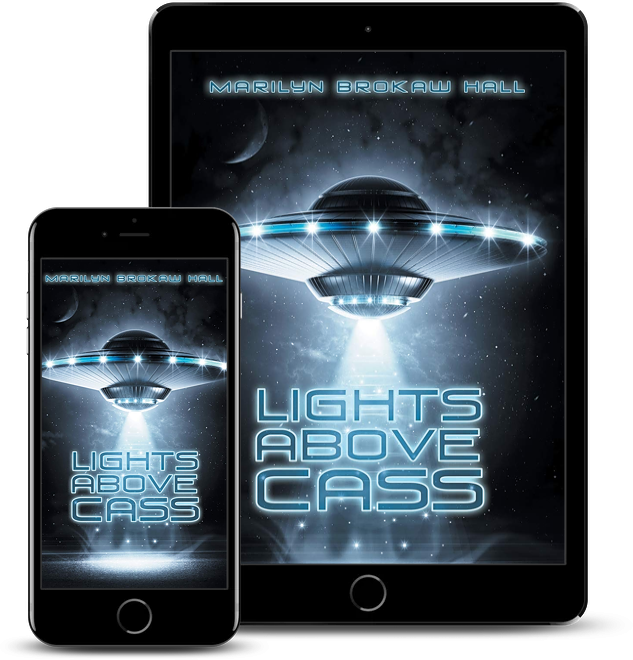 No more secrets… no more lies,

Not too late... don’t hesitate…

What each of us chooses to see.

Once the helicopters reached where they last detected the unidentified craft, the copter pilots set down in clearing approximately a half-mile from the site. Air Force military boots hit the ground running; trained military canines led the way through the pitch dense forest. Unsure of what they would find when they got to the craft landing site, Sergeant Trevon Loch’s special team of men and women were trained to fight and were ready to give all for their country.

As the soldiers closed in on their prey the dogs cowered. Their ears no longer perked up and their tails hung down flat against their hind legs which were very unusual behavior for these brave beasts. They were trained by soldiers to obey orders as any other soldier normally would. The dogs were to attack first unless otherwise ordered to stand down.

Tonight, a sense of eeriness settled upon the squadron of soldiers. They were not used to being in this posture here in the mountains on US soil. Neither were the German Shepherd’s they had brought along. If the craft landed near this area, there were no lights to identify its specific coordinates. The soldiers wore camouflage uniforms with their faces painted to help them blend in with the forest vegetation providing extra cover under the full moon. Except an occasional owl, coyote, soldier snapping dead twigs under their boots or intermittent panting of the dogs all remained quiet in this part of the forest. They knew they were close from the coordinates received from tactical command.

Sergeant Trevon Loch motioned his platoon with special hand signals to stop, get down and listen. Time passed quietly and at a snail’s pace. His troops were disciplined they could wait out any enemy no matter how long it took. Tiny hairs on the back of his neck stood up giving him a chill. Sergeant Loch knew exactly what that meant from being in Kuwait. Over there he had a sixth sense about hidden bombs. They would stay put until he understood the danger clearer and was able to devise a safe plan of attack.

Without warning, light emanating from under the ship created sparks from the hidden craft. The heat it generated intensified, creating sizzling mounds of dry grass and leaves under it from the intense heat. Within seconds it left behind only minute orange glowing bits of disintegrated cooling ash. A deafening whirring noise created a sense of chaos among the dogs and the soldiers. The obsidian sphere rose two hundred feet in the air within seconds, rotating in a circle. Trapezium-shaped four-sided lights none of which were parallel blinked randomly near the expansive windows of the craft. The occupants inside appeared more frightening than the soldiers expected in the time they were able to lock eyes on the aliens inside the spacecraft and wrap their heads around what they were witnessing.

Before the soldiers were able to fire their weapons to get off a warning shot, the craft vanished. Sergeant Loch identifying a form left behind ordered, “Hold your fire.” Attempting to refocus his eyes from the blinding light Sargent Trevon Loch noticed a single silhouette standing in the center of the field directly under the light of the full moon.

The human form was easy to recognize since it was aided further by the fading glow of embers lighting the field. It was a young woman. She appeared to be in her mid-twenties. Her shoulder-length blonde hair appeared as if it were floating in the air due to the updraft created by the craft. She was wearing a mid-century cotton house dress. Sergeant Loch immediately noticed when he approached her that she was missing her shoes. There was no way that she had walked here barefoot this late at night on her own. He knew instantly that she must have been aboard the craft. The young woman stood quietly gazed off into the darkness of the forest, unaware of her current surroundings or the soldiers quietly approaching. Her pale skin and stone-like statue resembled a concrete statue one would normally see when visiting a park. As Sergeant Loch came closer, he noticed two other females lying on the ground, hidden by her shadow. 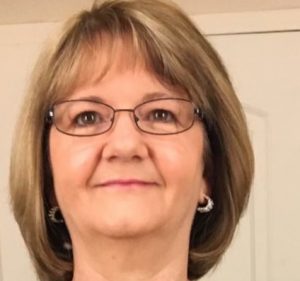 Marilyn Brokaw Hall, author of Mothman’s Vengeance and The Ring Master’s Secret: A tale of Witchcraft and Deception graduated from Rio Grande University. She grew up in southeastern Ohio and is fascinated by tales involving myths, legends, and supernatural phenomena. Marilyn uses Ohio, West Virginia and Kentucky as the backdrop for the diverse and complex characters she loves writing about in her novels.