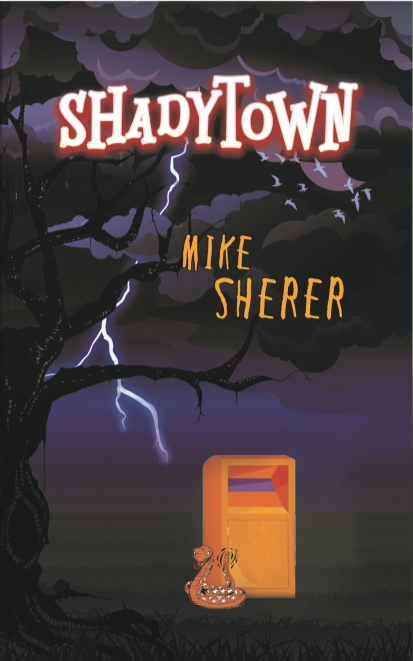 Evil spirits have begun arriving in Sean's small suburban hometown. The ghost of his Grandmother tells him it is up to him to stop them. To help him in this struggle she gives him a Celtic Cross necklace handed down through the generations that open hidden doors, and a pet rattlesnake. Also, his middle-school classmates - Aaron, Tammy, Maeve, and the twins Sam and the Sham - rally around him. But as more and more evil spirits gather Sean will need much more help than this to stop the destruction of not only his family but also his school and all of Shadytown. His Grandmother says help is coming But she is only a ghost stuck in a bog. Sean feels completely overwhelmed. And that's before he even confronts the demonic tree in the field behind his house. 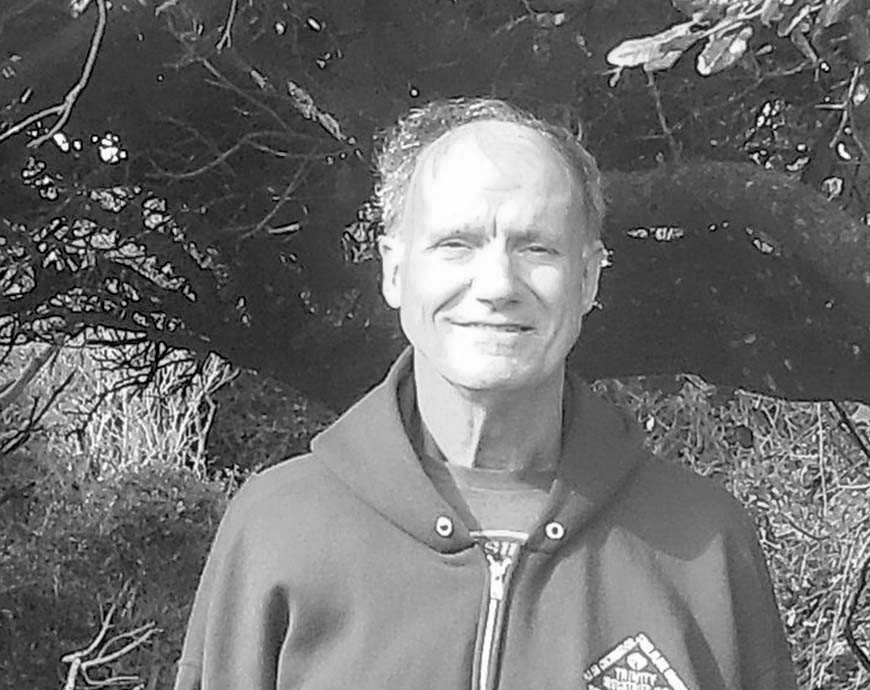 Mike Sherer lives in the Greater Cincinnati area of southwest Ohio. His screenplay 'Hamal 18' was produced in Los Angeles and released directly to DVD. His paranormal suspense novel 'A Cold Dish' was published by James Ward Kirk Fiction. He has also published 4 novellas and 18 short stories. Links to all these are posted on his website: www.mikesherer.wordpress.com Also on the site is his ongoing travel blog 'American Locations', and information about his MG novel 'Shadytown', which is to be published January 2020 by INtense Publications.

Posted by Anonymous at 5:31 AM