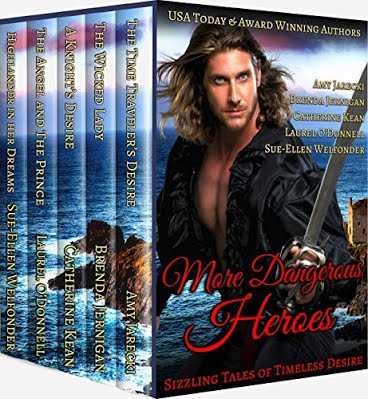 A man's life can fall apart in an instant...

Tougher than oxhide, Lachlan Wallace can take about anything except a breakup call from his wife two minutes before competing in the Karate Championship of the World. Arriving home with a loss, he agrees to watch his uncle's cat over the holidays. Or so he thinks--until he awakes on a fourteenth-century battlefield beside a woman fighting for her life.

When Trevor Claremont is blind-sided by a pickpocket, he isn't prepared for the feisty redhead whom he finds is one wicked lady. Seeing a solution to his pressing problem of finding a bride to please his dying grandmother, he offers her a deal: marriage to him...or prison, never imagining that this little cut-purse will also steal his heart.

Lady Rosetta Montgomery is on her way to her wedding when she's kidnapped by a rider dressed all in black. She discovers her abductor is Lord Ashton Blakeley, her first and only true love, who left her to go on Crusade. Ash is a changed man now, with disfiguring scars and agonizing secrets. As rumors of lost Anglo-Saxon gold and treachery unfold, and Rosetta grows to understand the man Ash has become, will she help him fight for their love, or will the danger surrounding the hidden riches cost them all that they treasure?

The Angel and The Prince - Laurel O'Donnell

In this exciting medieval romance, the French lady knight known as the Angel of Death wages a battle of wills and desires against her dreaded enemy -- the English warrior known as the Prince of Darkness.

Highlander in Her Dreams - Sue-Ellen Welfonder

They met through Highland Magic, can true love keep them together?

After stepping through a magical gateway, Kira Bedwell finds herself in fourteenth-century Scotland, face-to-face with Aidan MacDonald, the irresistible Highlander who has visited her in dreams. As their romance transcends to reality, it will take all of their courage and will for their love to survive beyond time itself... 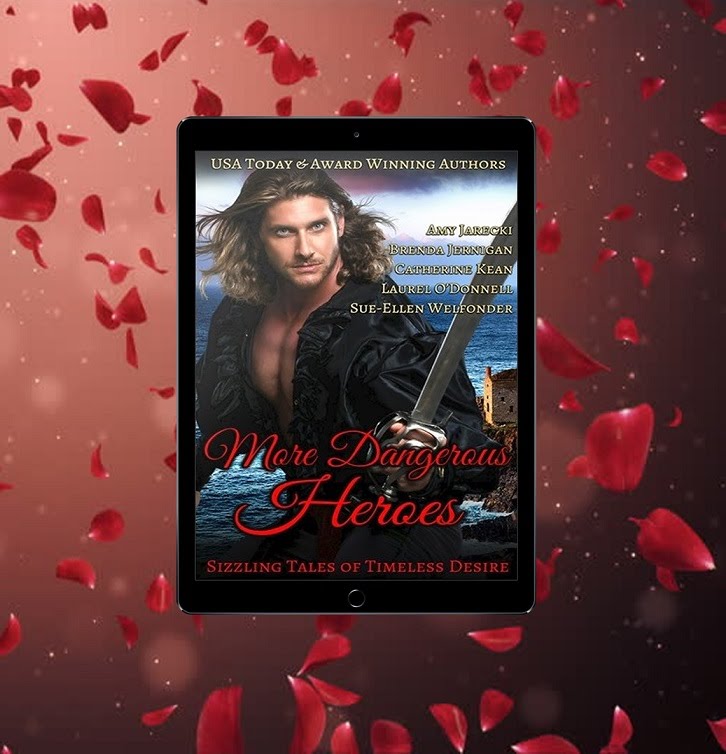 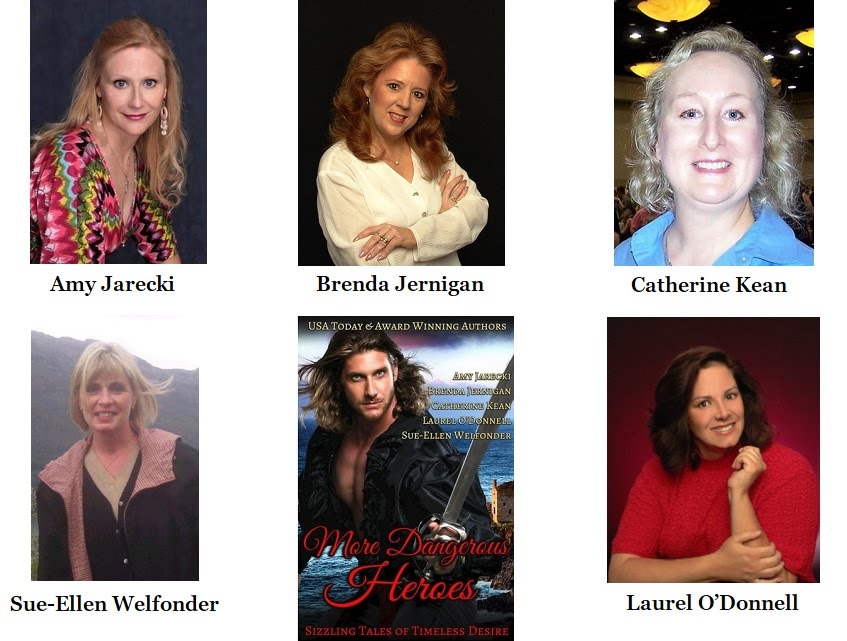