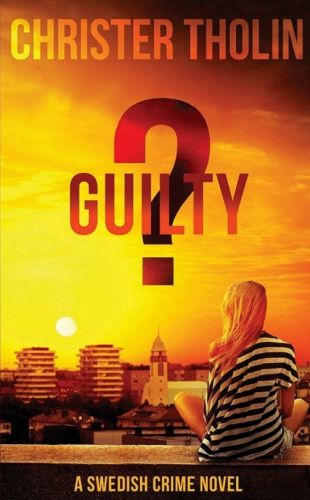 Stockholm: From one day to the next, 16-year old Hanna just vanishes without a trace. Her worried parents hire detectives Lars and Elin to find their daughter. The two of them do just that and very quickly. However, Hanna’s problems are far from over – she is trapped in the clutches of a “loverboy”. Just a couple of months later, the two private detectives are asked to help once again, because now Hanna is facing a much more serious issue. This difficult assignment pushes everyone involved to their limits …

If you like fast-paced action and surprising twists and turns, then you will love Christer Tholin's sleuth series.

Other Books in the Stockholm Sleuth Series:

VANISHED? is the first book in the Stockholm Sleuth Series and where we meet the two private investigators, Elin and Lars. If you like fast action and surprising twists, then you'll love Christer Tholin's Swedish crime novels.

In the crime novella SECRETS?, fledgling private investigator Elin Bohlander takes on what looks like an easy assignment — at first: to determine if her client’s boyfriend is having an affair with another woman. To do this, Elin follows him to a secluded cabin in the woods, where she soon discovers that what’s actually transpiring is stranger than anyone thought. Having ventured too far, she’s stumbled upon a hornet’s nest and put her life at risk. But it’s too late. Can Elin win the unequal fight against a gang of brutal child molesters?

Christina’s idyllic existence with her husband Patrik comes to an abrupt end when Patrik suddenly vanishes from their suburban home in Stockholm. Christina is precipitated into a hellishly desperate and anguished search for Patrik – which after six weeks turns up nary a trace of him. 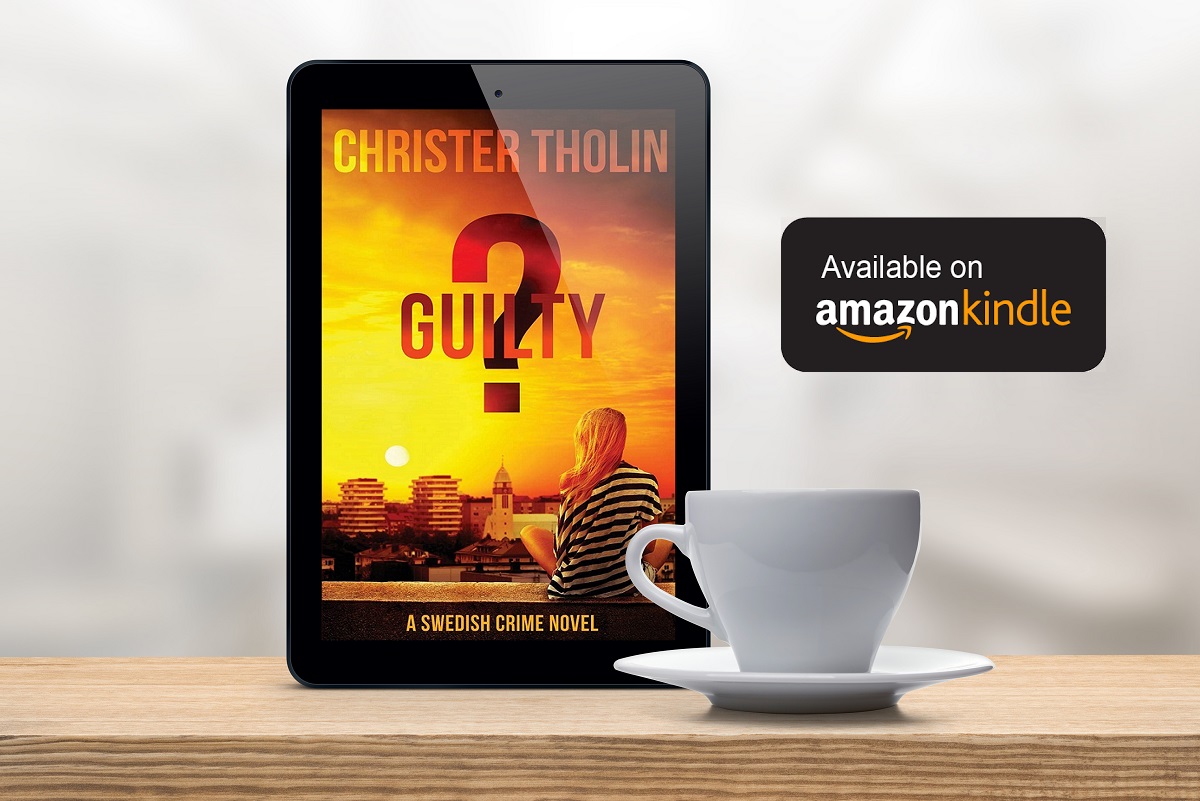 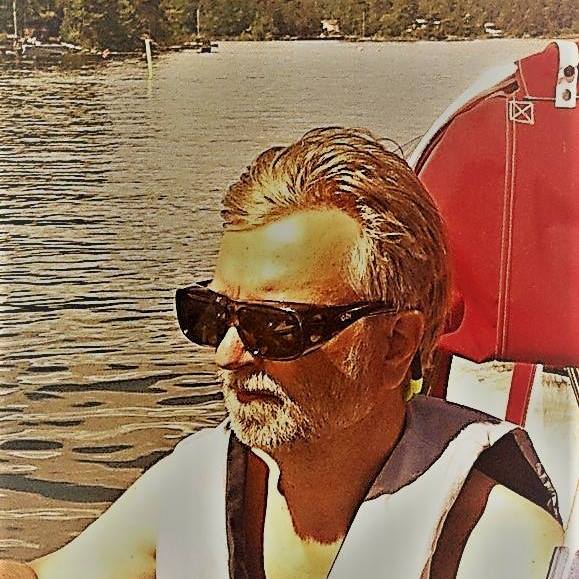 As a crime-story afficionado of long standing, Christer Tholin always wanted to write detective stories of his own that would not only be exciting, but that would also be set against the backdrop of the natural beauty of Sweden - and that would afford him the opportunity to portray Swedish society as seen through the eyes of a foreigner. The result: his "Stockholm Sleuth Series."