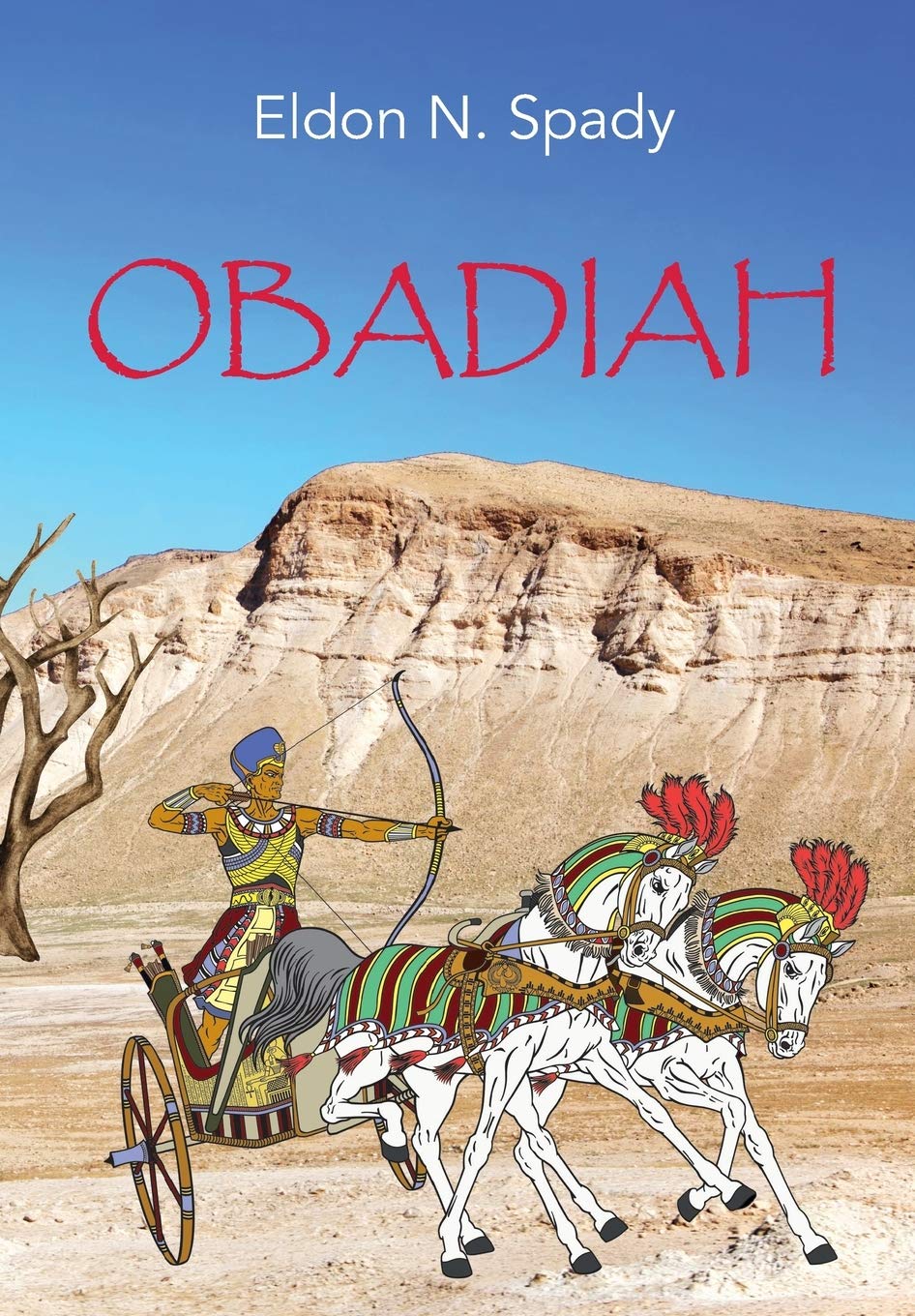 Obadiah is the story of how Obadiah, a worshipper of the true Jehovah, and who is mentioned in only one chapter of the bible, got the job of palace administrator for King Ahab, who, along with Queen Jezebel is trying to rid the country of ancient Israel of Jehovah worshippers, and how he survives the machinations of the Queen who tries everything from seduction to outright murder to remove Obadiah from his position. 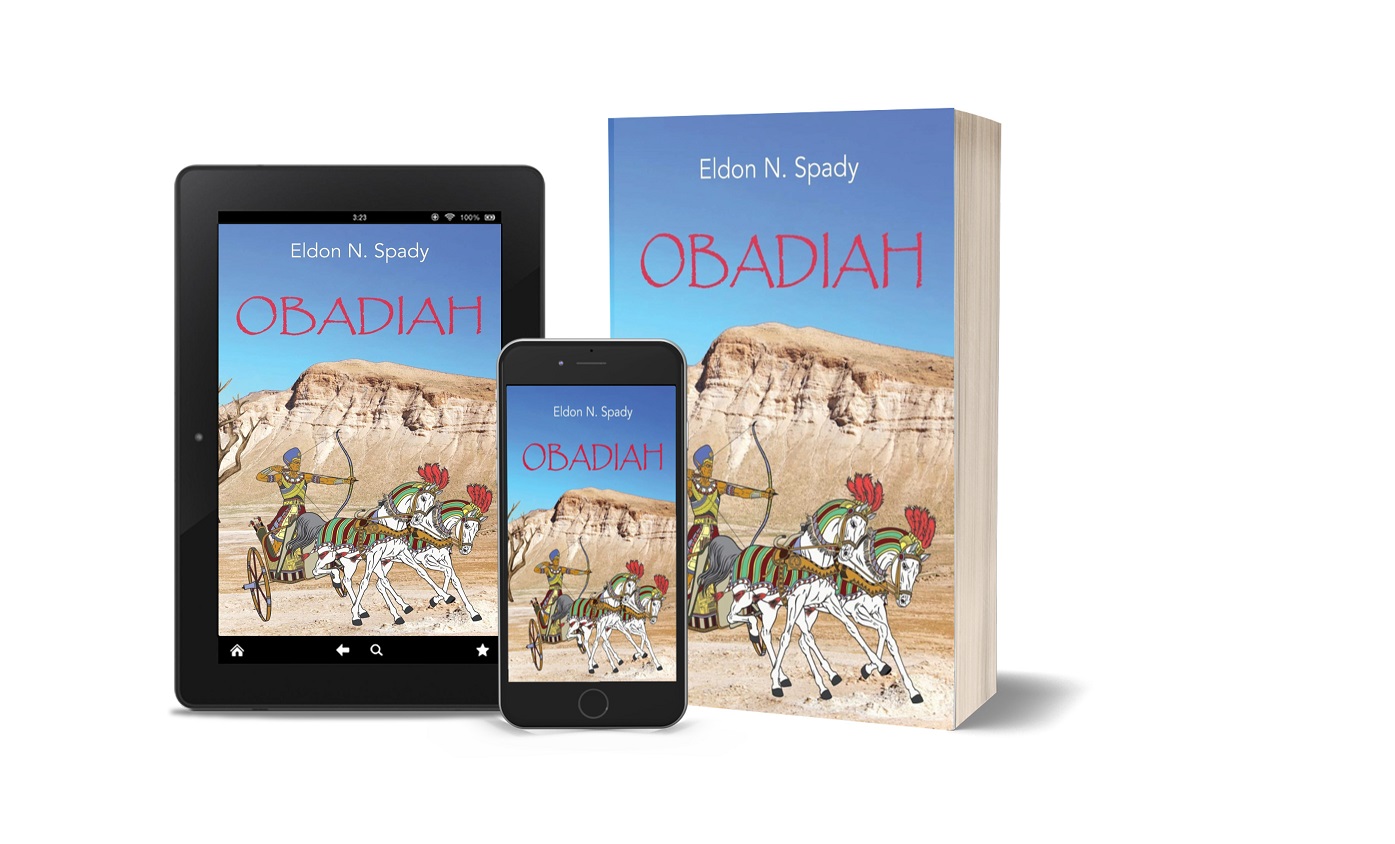 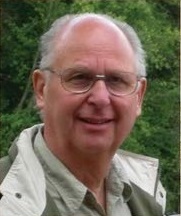 Growing up on the family farm, Eldon Spady used his teenage imagination to spin stories to his helpers, two foster boys who lived with the family for a number of years. The purpose? To encourage their cooperation in helping with the chores. Some of these stories would last days. As long as the tales continued, his helpers never staged a mutiny.

Since writing four non-fiction books, the Billy Bob Joe Block trilogy, and My Uncle Vellanoff's Journal, Spady has continued using his storytelling talents - this time to expand the fictional history of Obadia, a Biblical character briefly but tantalizingly mention in the Book of Kings.