What do you do when the hand that life deals you isn’t the one you wanted? In Peripheral Visions and Other Stories, the characters choose to play the best game they can with the cards they’ve received. For some, it’s making the most of the circumstances in which they find themselves, even if it’s not the life they planned. For others, it’s following an unconventional path—not the easiest course or the one that others would take, but the one that’s right for them. But they never lose hope that life will get better if they can just hold on. 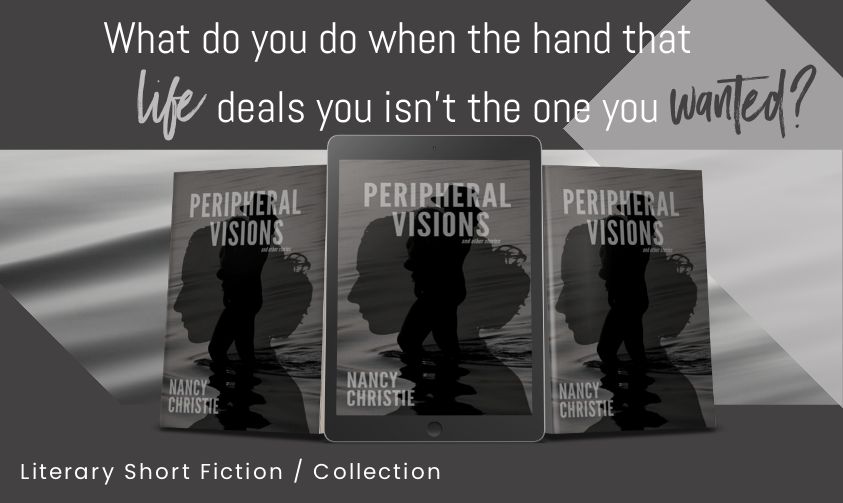 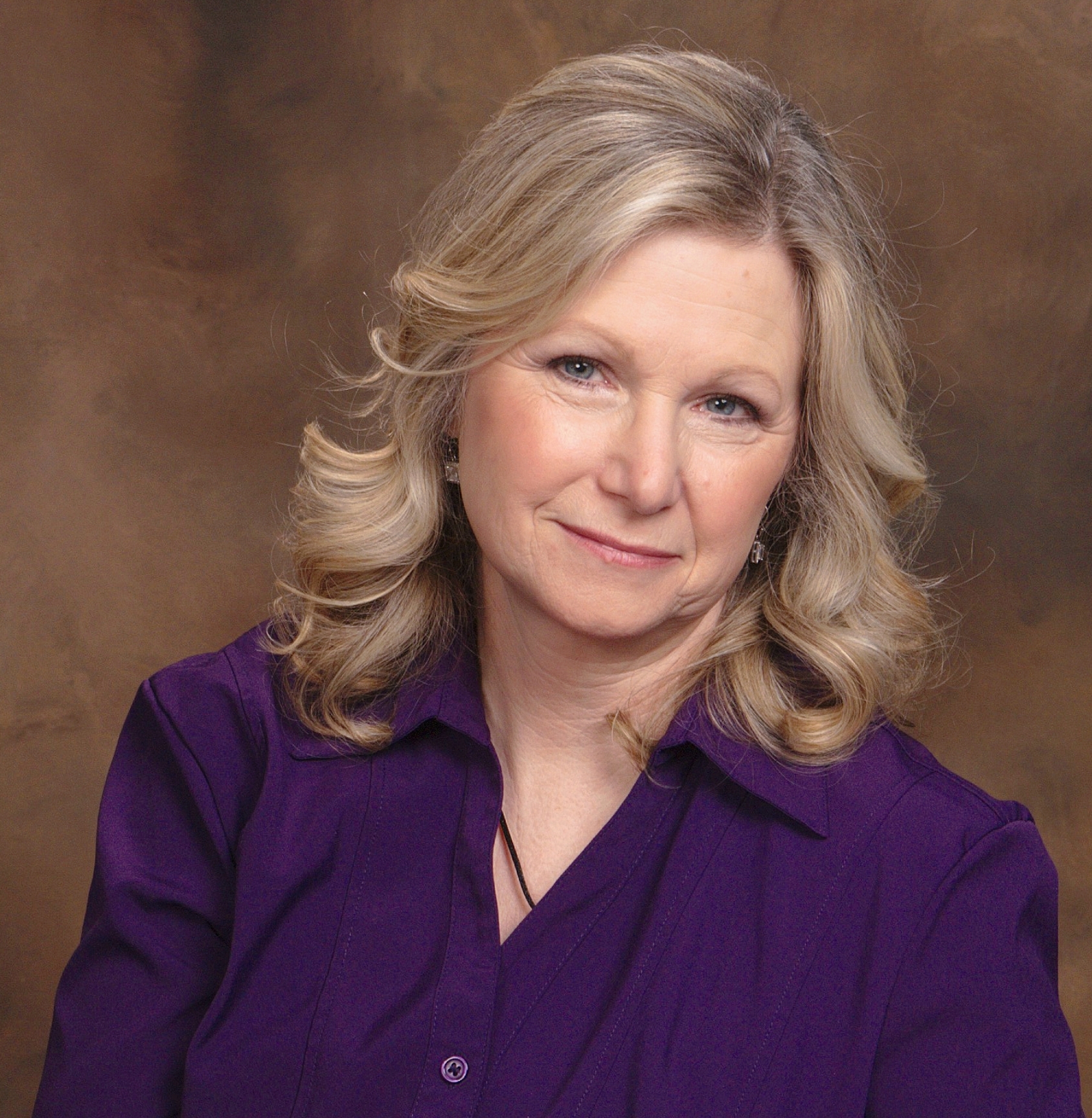 Nancy Christie is the award-winning author of Peripheral Visions and Other Stories Rut-Busting Book for Authors, Rut-Busting Book for Writers, Traveling Left of Center and Other Stories and The Gifts Of Change. Her short stories and essays have appeared in numerous print and online publications. A member of the American Society of Journalists and Authors, and the Florida Writers Association, Christie teaches writing workshops at conferences, libraries and schools. She is also the founder of the annual “Celebrate Short Fiction” Day.